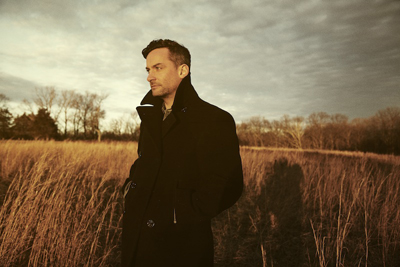 Though perhaps overshadowed in the U.S. by some of his peers, there are few British artists owed more recognition than producer, artist and DJ Simon Greene.

Now approaching his second decade as an electronic artist under the name Bonobo, Greene has worked his sound into a well-oiled machine, producing music that bumps just as well through speakers at packed night clubs as it does through headphones at packed libraries.

His music, as serene as it is, has an underlying urgency that surges it forward. Though Greene’s music is often up-tempo, it never rushes since Greene has calculated every step to precision. And though his music is calculated, it does not feel inorganic. Rather, it feels as if it spawned naturally, but via some creator’s intelligent design.

Migration, his latest LP, then is not a drastic departure, but rather a tune-up and a fine polish to all that’s come before from Greene. 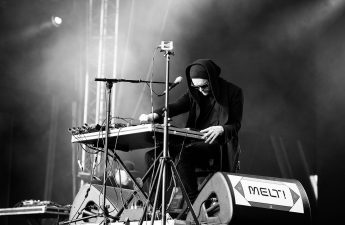 SOHN confuses, hypnotizes in second full-length albumUpon first listen, Christopher Taylor, or SOHN, manages to put the listener in a strange and sorrowful, yet intrigued place with Read…

Greene is a student of music from the world over, and it shines brilliantly on Migration. Over his often hip-hop-inflected house drums, Greene layers sounds from every instrument imaginable, ranging from synths to sitars. He brings them together, cohesively, like a skilled painter does with all the colors on their palette.

The album’s most exciting moments come on the four tracks with guest vocalists. The first one Greene delivers to us is “Break Apart,” featuring indie poppers Rhye. Rhye’s production on their own tracks is often minimalist, so they’re right at home on Greene’s keys-heavy instrumental for the track.

Like all great artists, Greene knows when to step back and let his guests shine. On “Break Apart,” Greene is the track’s engine, while Rhye mans the controls. It’s a track that embodies redemption, with Rhye’s hopeful vocals and Greene’s triumphant horns, which he disperses throughout the song’s length.

“Bambro Koyo Ganda,” however, is the album’s de facto best track. Pairing with Moroccan gnawa band, Innov Gnawa, Greene weds his entrancing electronic music with rich, spiritual melodies of the band’s vocalists. The song literally transcends different worlds and brings them together with absolutely zero dissonance. This track is Simon Greene at his absolute best. 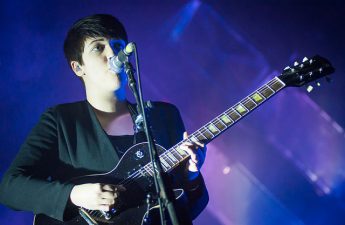 The rest of the album has its exhilarating moments, such as “Kwala,” but is mostly content to somewhat blend together. While listening to the album, it’s easy to get lost in it, unable to tell which track is on, or how much time has passed. This lack of distinction between tracks, however, is hardly a fault.

Instead, it has the effect of a magic spell, transporting the listener to a different world and then lightly dropping them back off once the album reaches its conclusion.

In these trying times, everyone could use a holiday. But when real life gets in the way of that, we have Bonobo.