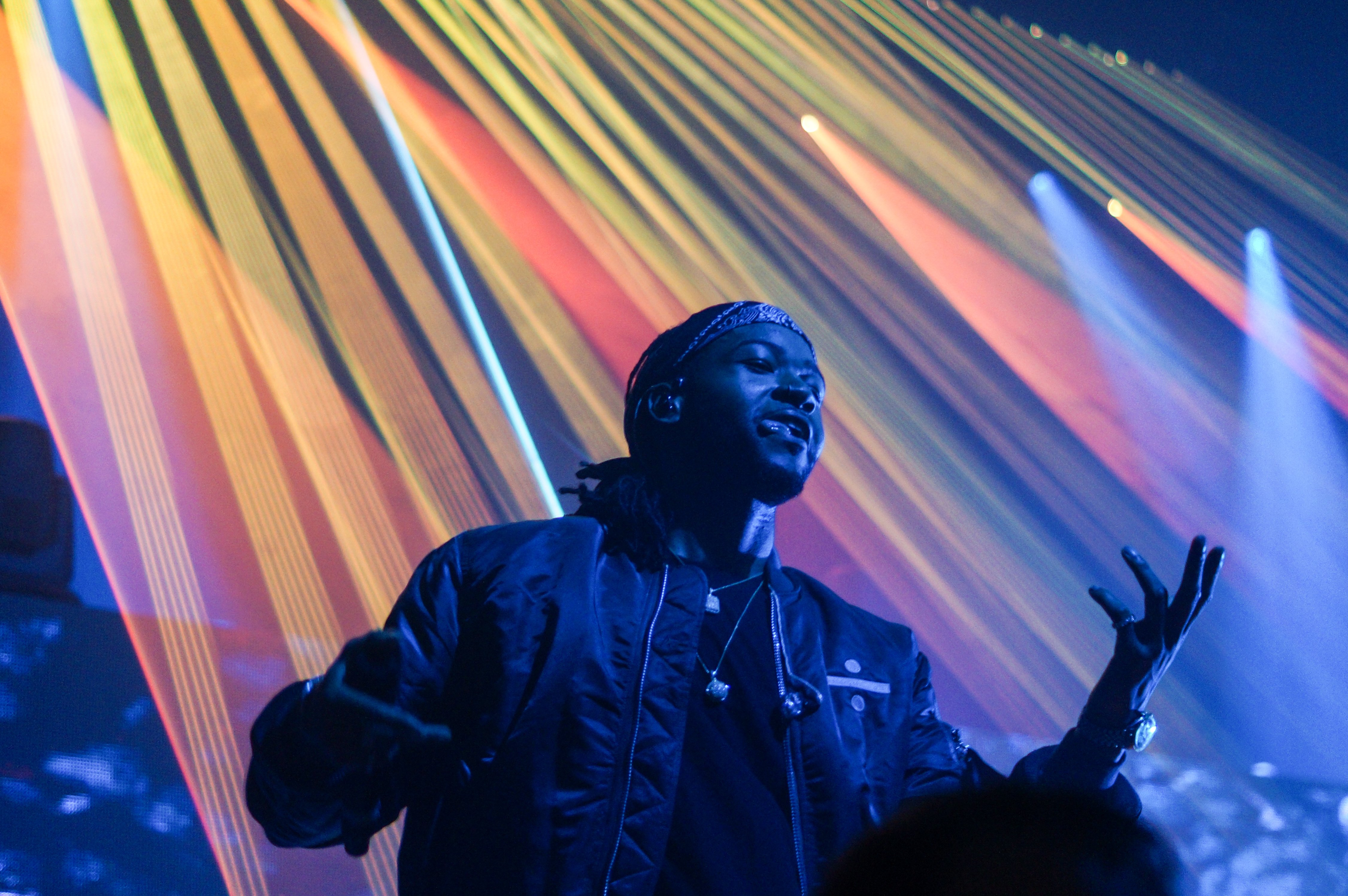 Security was tight Monday night at the Orpheum Theater, and the dresses were even tighter. Stylish men and Kylie Jenner look-alikes did their best to haggle with security, attempting to get VIP tickets and past the barricades for Jeremih and PARTYNEXTDOOR’s Summer’s Over tour.

The concert started with openers Ish DARR and THEY., using classic tactics like raising their phones and putting their hands in the air to pump up the crowd for the co-headliners.

Next came Jeremih, who opened with “Down On Me,” projecting intense sexuality, heightened when two women in lingerie came out and slid down poles. Taking a more serious turn, he briefly moved to the piano to play a rendition of “Do You Mind?,” a song that he is featured in on DJ Khaled’s latest album Major Key. 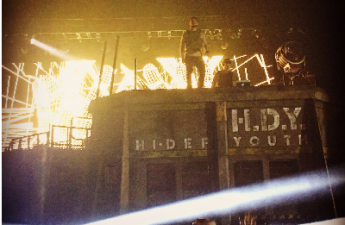 Flosstradamus shares spotlight on Hi-Def Youth TourMadison has been anticipating an EDM show for some time. Flosstradamus, and other upcoming artists, came through just when we Read…

When the song ended, Jeremih stood at the front of the stage, asking if anyone had a birthday. He selected two girls, one from each side of the crowd, and danced with them to “Birthday Sex”.

The female dancers came back out and danced with each other to “Pass Dat” and “Oui.” For hit song, “Don’t Tell ‘Em,” everyone in the venue seemed to find someone to grind with, the crowd swaying back and forth.

A brief intermission ensued as Jeremih left the stage, causing people to impatiently chant “party” over and over. The opening for “High Hopes” provoked an eruption of applause as Jahron Brathwaite, otherwise known as PARTYNEXTDOOR, came on stage.

The light show sent thin lasers of different patterns and checkerboards flashing across him. The screen in the background continuously flipped through abstract videos of girls upside down in water, a melting moon and song lyrics slowly being scribbled, captivating the eyes of the audience.

The bass boomed almost louder than the music, thundering loud enough to take the audience’s breath away. The crowd became even louder when asked if there were any P1 (PARTY’s first album) fans in the house.

During “Wus Good/Curious,” a girl threw her bra on stage, but PARTY gave no reaction. Someone else in the front row brought a joint to pass, while others commented that the concert was better than a rave.

Throughout the whole concert, PARTYNEXTDOOR spoke only once or twice in between songs, saying few words. The show closed with his popular radio hit, featuring Drake, “Come and See Me.” The crowd cheered for an encore at the end, but as the Orpheum lights came back on, it was clear that PARTY liked to keep things simple and wasn’t coming back.