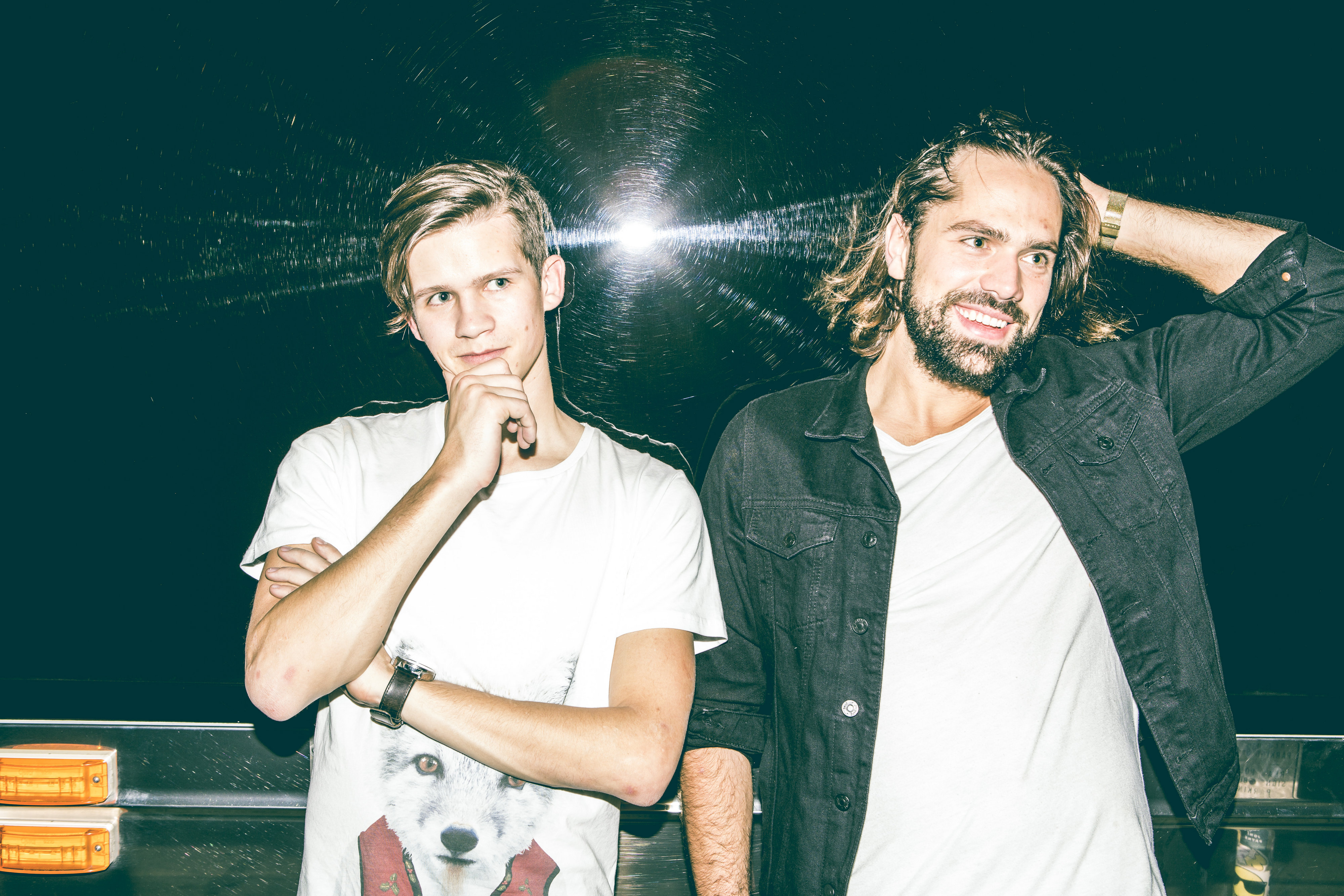 As with most electronic music, Lemaitre could have easily become weighed down with over-saccharine sounds Friday night at The Majestic.

But, just as the Norwegian electronic duo deftly avoided such pitfalls in their new album Afterglow, they were able to deliver a performance both uplifting and emotionally fulfilling.

Yes, the visuals and sounds brought to mind a lesser version of Passion Pit’s triumphant pop melodies, and nearly every cord seemed to trigger that insidious part of the brain which makes you smile when you listen to a top 40’s hit. But underneath it all there was substance.

Unlike most other electronic groups, Lemaitre performs using a more traditional band composition with guitars, drums and a keyboard. Performing live rather than using a simple DJ set allowed for a more authentic feeling event which centered around the performers rather than intense visuals displays.

Lemaitre wants to create emotional journey at MajesticOnce openers, Lemaitre are now ready to own the spotlight all on their own. Norwegian indie electronic duo Lemaitre first Read…

The most conspicuous example of their authentic bliss can be found in the delivery of songs such as “Playing To Lose” and “Nisho.” The latter was almost overwhelmingly joyful while its lyrics spoke to sadness of what could have been. Amidst a backdrop of colorful lights and an energetic crowd, Lemaitre’s passion-laced vocals spoke to the experience of manufacturing a smile despite internal discord.

This isn’t to say every track rendered had a tinge of melancholy. Indeed, many songs such as “We Got You” and “Closer” were delivered with such revelry they seemed more at home at a purely EDM concert. During such, the pair would often broach the perimeter of the crowd with arms outstretched and not a care in the world visible on their faces, much to audience members delight.

Lemaitre wrapped up the show with an encore featuring their crowning hit “Closer” and the appropriately chosen “Last Night On Earth.” It was the perfect way to cap off a thrilling, yet contemplative night.

Lemaitre may not have sold out The Majestic, but you wouldn’t have been able to tell by watching the crowd’s energy Friday night.