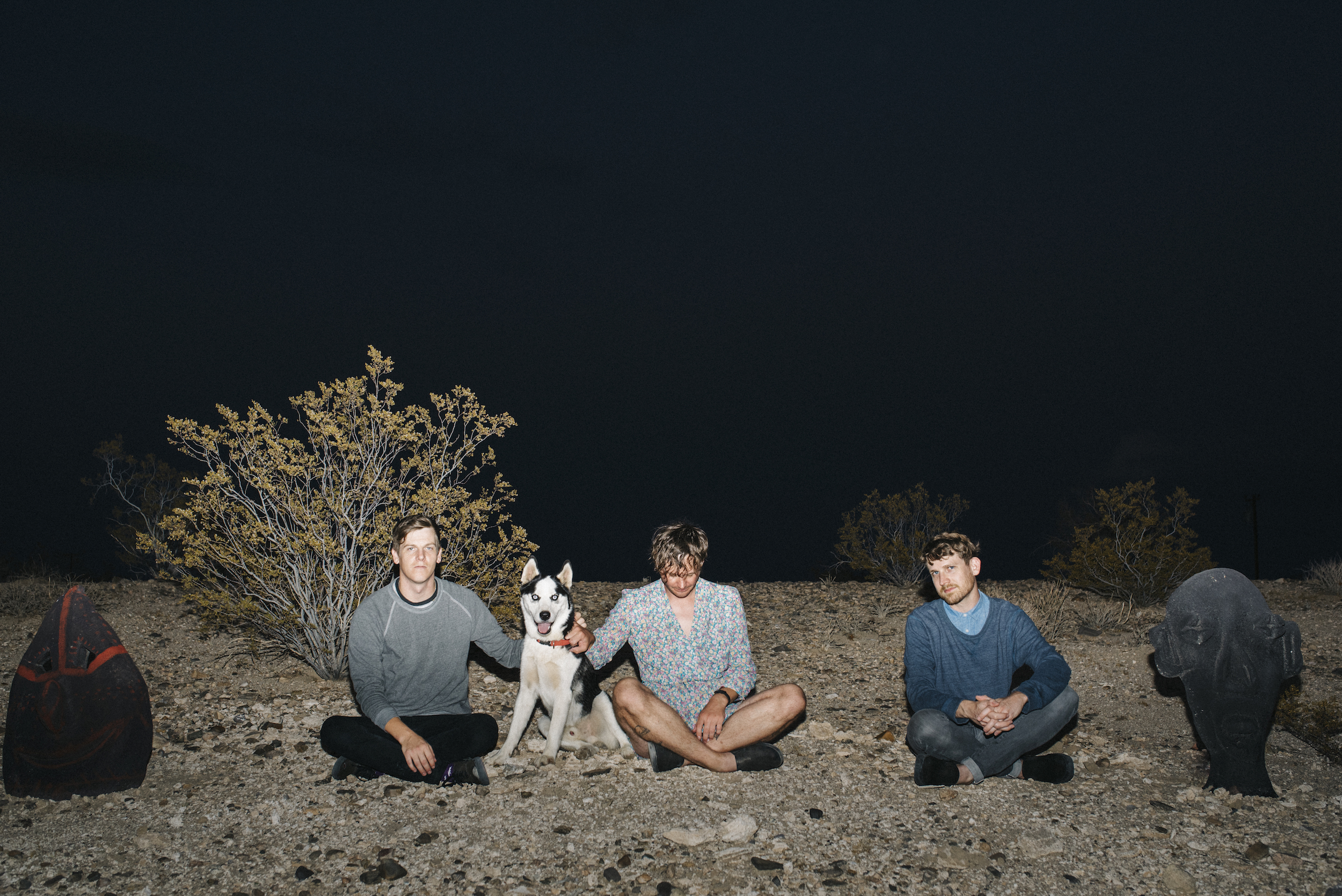 If the dread and difficulty of school has you needing a dreamscape filled with musical psychedelia, STRFKR has the music for you.

The indie pop/indie electronic band from Oregon just came out with their fifth studio album, Being No One, Going Nowhere.

Despite the negative connotation of the album title, listeners will agree that it’s a poor description of STRFKR. Their talent is hardly deniable.

This album encompasses the classic STRFKR sound — dreamy and dark lyrics wrapped in an electronic-pop sound. Listeners can rely on STRFKR to be consistent in their music making without being bored. This album is definitely comparable to their previous work. 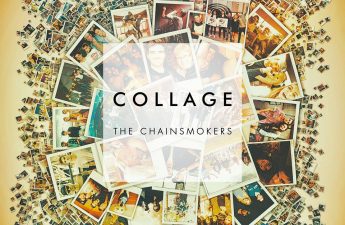 The Chainsmokers’ latest EP is garbageOn their newly released EP Collage, The Chainsmokers deliver the same-old repetitive sorority girl anthems that will drive anyone to Read…

The song “Being No One, Going Nowhere,” from which the album got its name, is atypical to say the least. The message that can be gathered from the song is told in three lines: “You’re alright where you are / Being no one / going nowhere.” These are the only lyrics the song grants.

“Satellite” is one of the more upbeat songs on the album instrumentally, while the melody over the top is about ten times more chill. It creates this unique dynamic in the song, which allows for the song to be listened to in different contexts— you could be studying for a test, running or whatever in between.

Another atypical song on the album, if you could even call it a song, is titled “Interspace.” The whole track is just some dude speaking over the top of a spacey instrumental bottom layer. The song is only about a minute long, which might leave listeners wondering what’s the point?

In any case, it shows STRFKR’s creativity and opposition of normalcy. Their unconventional ways set them apart as artists, which only serves to make their actual material so much better.

Overall this album is another extension of what makes STRFKR, STRFKR. Though I don’t think that anything can beat “Rawnald Gregory Erickson The Second,” Being No One, Going Nowhere came just in time.