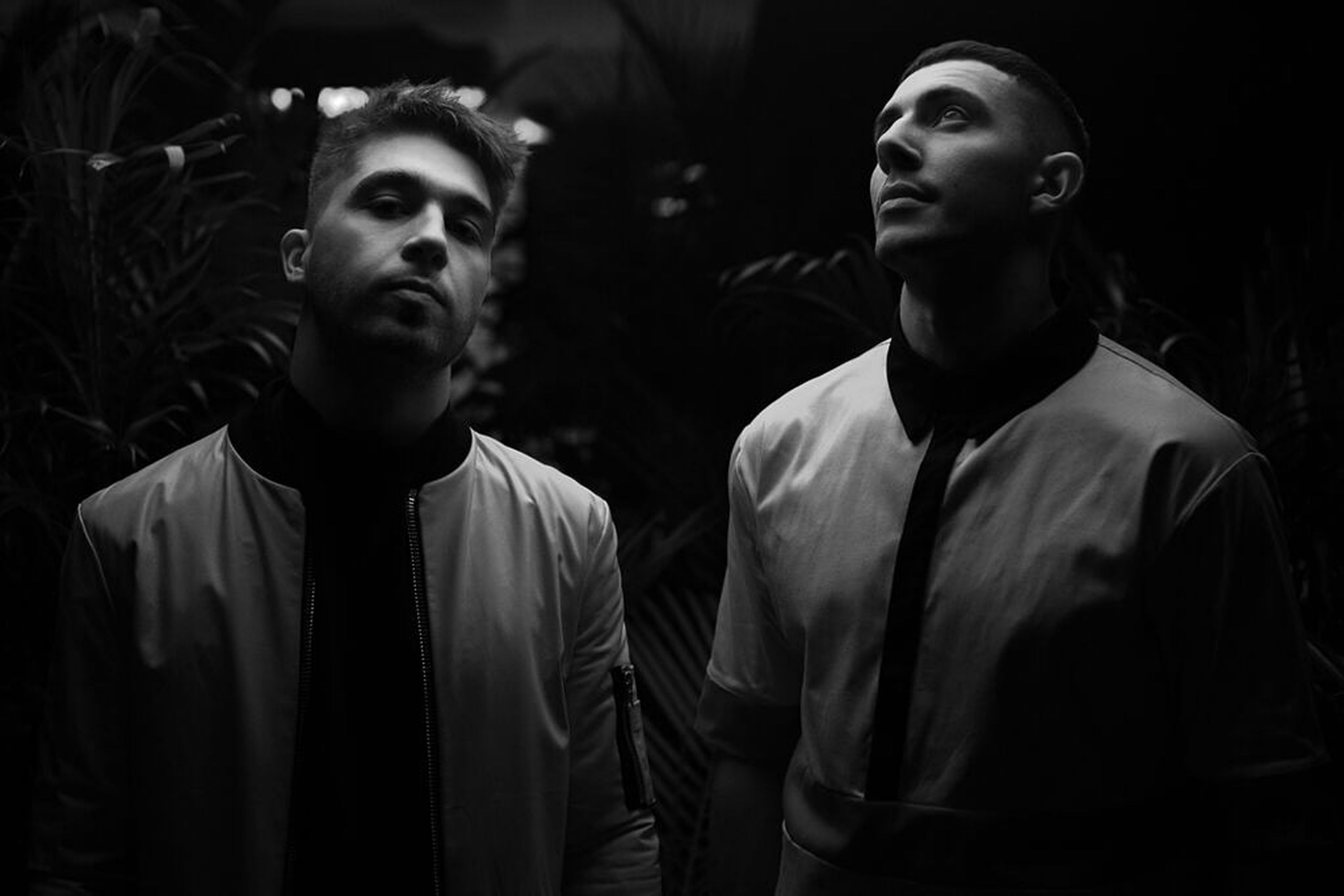 With a wave of midterms in the forecast, Madison was more of a ghost town this past weekend, especially compared to Halloween weekend.

Majid Jordan, a Canadian R&B duo out of the Toronto area, came to the Majestic late Saturday night. These two were signed under Drake’s OVO Sound record label after the release of their standout debut EP A Place Like This.

It was obvious right away why the duo broke into the spotlight so early on in their career. Jordan, the DJ of the group, had a great set to warm up the crowd prior to the full show. The Majestic, being such a small theater, actually served them well. The live set also got the crowd involved and riled up from the beginning.

The pair opened with “Day and Night,” an up-beat track of that kept with the groove of the opening set.

Besides the impressive lights and live nature of the show, returning to a couple songs off of their first project also added a special element to the show.

They were interesting to watch and clearly passionate, but they could have included the crowd a bit more, especially considering the group works closely to Drake, an artist known for his audience engagement. 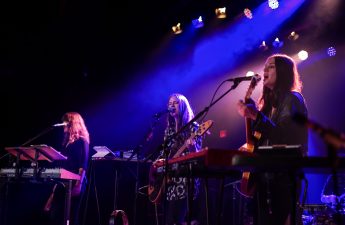 The Staves impart beautiful harmonies upon the MajesticIt was so peaceful at The Staves’ performance on Wednesday, you could hear a pin drop — or the nervous Read…

“Pacifico,” is one of the best songs off their LP, and when they played it, they were able to take a big step up in engaging with the crowd. Majid was able to serenade the audience with his vocals like the best of his peers, such as The Weeknd. For some, however, it may have been a bit on the emotional side.

The duo concluded the show with the crowd clapping and singing along before popping back out for their much desired encore. There was no better way to conclude the night than with their featured track on Drake’s Views, “Summer’s Over Interlude.”

Majid Jordan turned what should have been a recovery weekend into a raging one.