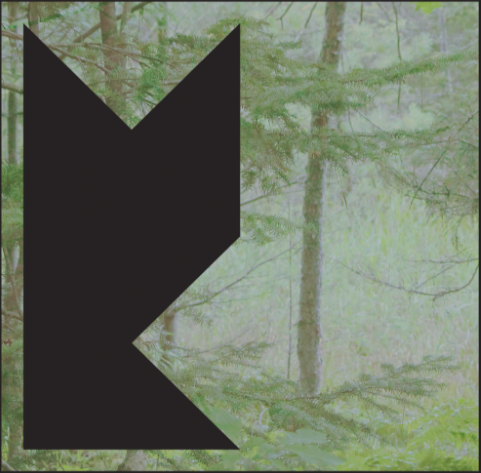 It’s a crime that newly-formed local record label Vesten Kollekive has gone more or less under the radar since they formed a mere few months ago.

In that short time, they now have a roster consisting of nine artists from Madison, the Midwest and beyond and have stocked Soundcloud featuring their releases.

Vesten Kollekive’s featured music ranges from ethereal, atmospheric music to classy trance, but all of it is of high quality. In the past month, they’ve released three tracks — one by Professor Daytime, another by NGC 414 and the last by Seafarer.

“Rise Up,” by Madison-based Professor Daytime, is an ’80s-inspired jam featuring contrasting, over-lapping synth patterns and snare-heavy drum loops. It wouldn’t feel out of place in a retro video game, nor would it at any indie dance party.

“A Distant Light” by NGC 4414, a Tennesee-based group, is completely different.

The track stretches out over 15 minutes looping atmospheric drones and light industrial tones in intriguing ways. It’s a remarkably soothing track, one perfect for studying.

Hailing from Minneapolis, Seafarer released his track “Moonlit” two weeks ago. It balances well with “A Distant Light” similarly being atmospheric, but with a little more structure, busier synth patterns and some light percussion.

Over the course of its five minutes, the song gradually crescendos, providing a cinematic listening experience.

These tracks are just a sampling of what Vesten Kollekive’s Soundcloud currently has to offer, and presumably what it will offer in the future. For a nice survey of the wide-ranging “electronic music” genre, look no further.

You can also check out Vesten Kollekive’s interview with WSUM here.