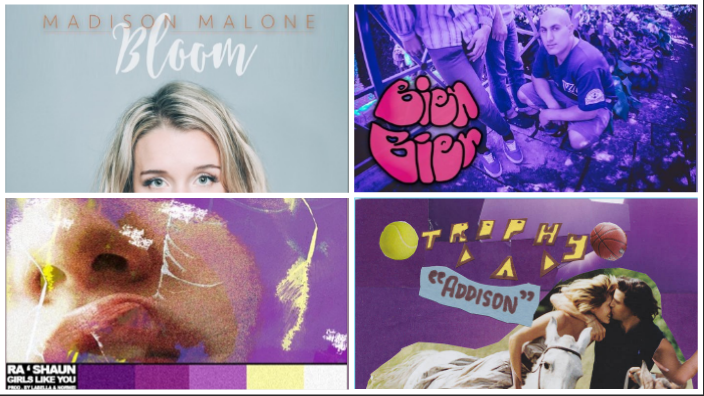 Though school was out, local artists in Madison didn’t let up. If anything, they kicked it up a notch.

Here are our takes on the albums and tracks we all missed while we were away.

Madison Malone brings deeply soulful vocals powered by grandiose and sweeping instrumentals on her newest LP, Bloom. Malone explores “What it means to be,” through a series of heart-wrenching piano ballads and singer-songwriter meditations. Malone’s voice overflows with passion on every track with each melody evoking both heartbreak and hope. On the climactic track “Burn,” you can hear longing for the past that is met with a fearlessness and resilience for the future. Bloom is an emotional experience worth a listen.

Bien Bien — “She Grooves Me”

With hazy guitars and a boom bap beats, local indie outfit Bien Bien have crafted a unique sound. The band is self-described on their Soundcloud as a little groove, a little indie rock, hip hop, soul, jazz and a hint of bien bien. It’s a bit of an odd grocery list of sounds, but they all come together on songs like “She Grooves Me,” where singer Javi’s staccato vocals dance over intoxicating guitar lines and hip-hop inspired beats. It is a bit difficult to fully describe the band’s sound currently as they only have two singles up for listening, but it will be interesting to see what they experiment with sonically down the road.

Coming off of their 2015 EP Shirtless Algebra Friday, the playfully cynical indie rockers Trophy Dad released a new single “Addison” over the summer. The track marks huge progress for the band — it features production quality that dwarfs everything they have done leading up to it. That said, the track still retains the band’s signature garage rock energy and innocent irreverence that made their sound so exciting in the first place. This song is perfect if you’re looking for a feel good shot of garage rock.

With Atlanta-inspired flows, Madison’s emerging hip-hop artist has a  Ra’Shaun’s bumping single in “Girls Like You.” On the track, Ra’Shaun raps over a hypnotic and sensual club-dark beat delivering an infectious hook that proves Ra’Shaun knows a thing or two about earworms. It’s another solid track in what is becoming a long list of strong showings from Ra’Shaun. Check out his SoundCloud to hear “Girls Like You,” and other great singles from the local rapper like “Dial” and “What’s Up”.

Here are two other albums we covered over the summer as well: 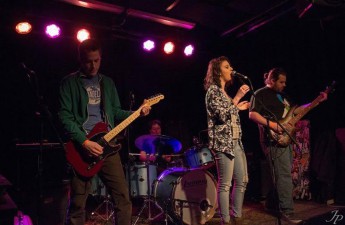 Local band Hired Rivals release out of this world EPIt’s rare that a band can create music with a vintage feel while not feeling dated or unoriginal. Madison band Read… 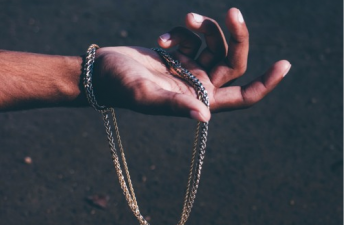