Though school was out, local artists in Madison didn’t let up. If anything, they kicked it up a notch.

Here are our takes on the albums and tracks we all missed while we were away. 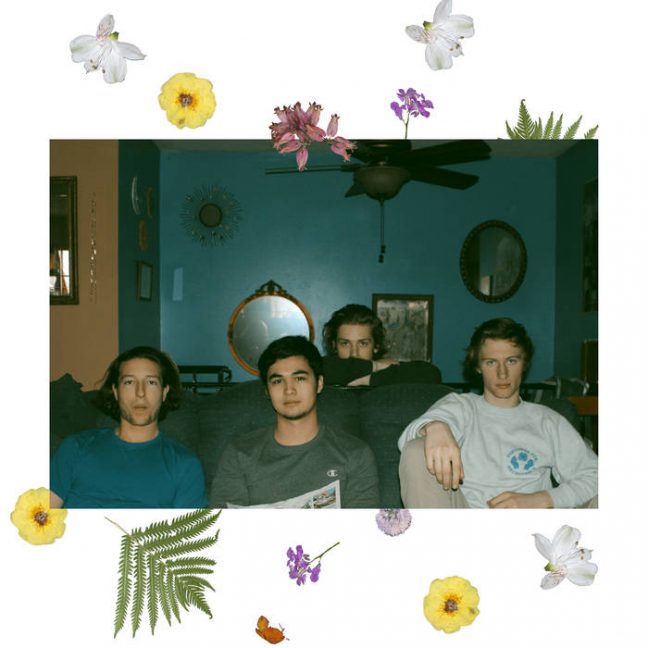 Post Social exhibits some serious talent here. Songs are well assembled, guitars are versatile, and nothing sounds out of place. Some songs overstay their welcome a bit, and at times the vocals seem too quiet, but it’s no deal-breaker. One bright spot on the album is on “Blume.” The song opens softly, but about 40 seconds in breaks down, eventually calming again and giving way to the smooth melody from the intro. Another breakdown later, the song ends with guitar and drums mellowing the mood, leading the listener into the intro of “Eyes Closed.”  Though there are a few kinks to work out, Casablanca is a step in the right direction. 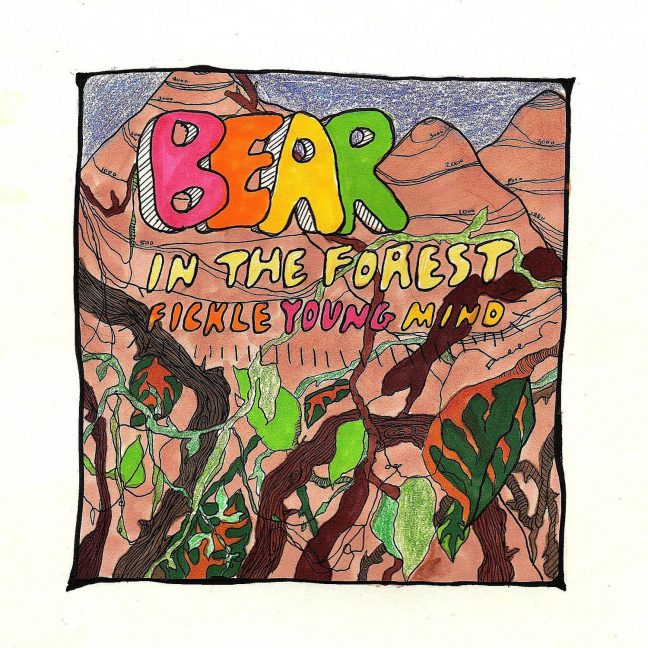 If there’s one thing Bear in the Forest, a.k.a. Alberto Kanost, proves in Fickle Young Mind, it’s that he’s a gifted musician. If there’s another thing, it’s that he has a positive outlook on life. It’s tough to listen to the album and not feel at least a little better about the world afterward. He’s able to effectively transition from fast-paced controlled chaos to a reflective stroll, all the while relating to listeners that they’re not alone in life. Occasionally songs drag on, as in “Dancing With The Moon,” but the emotion and energy in his voice makes it worth sticking around. 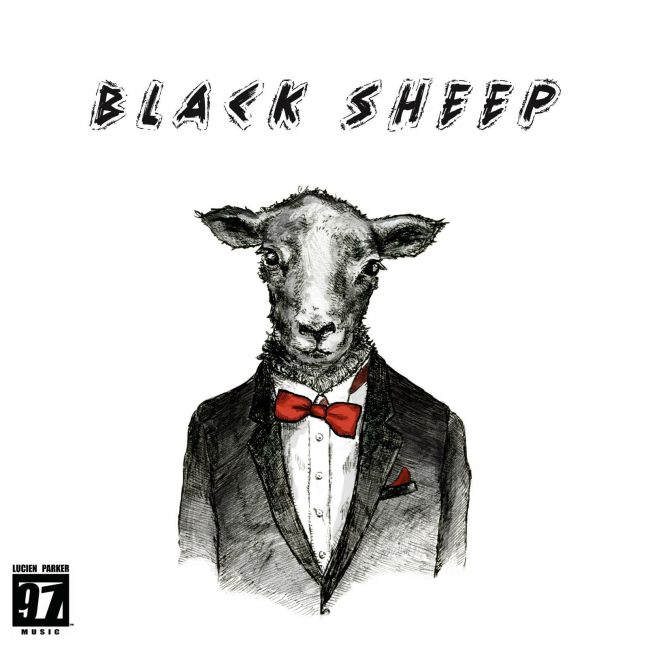 Though Lucien Parker’s Soundcloud account only boasts 1,343 followers, you wouldn’t be able to tell from listening to his music. On Black Sheep LP he raps over slow beats, bangers and even flaunts his singing voice — not once sounding forced or unnatural. He manages to take shots at Drake and Meek Mill’s beef, compare himself to Steph Curry and reminisce on his shaky past all in the same verse. If his intricate lyricism and smooth flow is any indicator, Lucien Parker is someone to keep an eye out for. 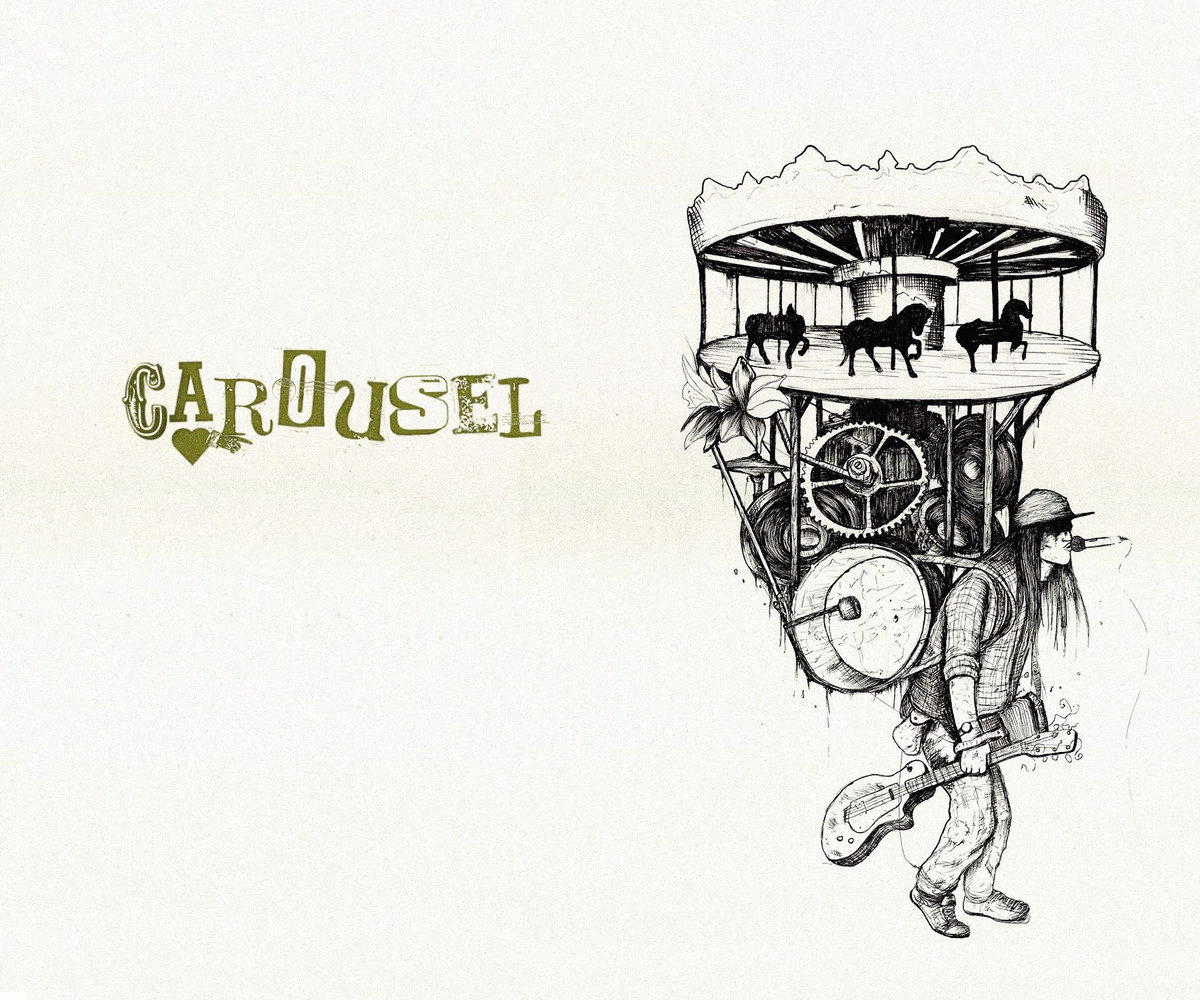 Though at times it’s hard to tell if Smiley Gatmouth makes music ironically or if he’s really serious about it, one thing that’s for sure is that he’s very talented. Carousel is an album that’s easy to listen from cover to cover in a sitting. Each unique instrumental draws you in, and Smiley’s vicious flow keeps you from leaving. Possibly the best song on the album is “Clock Punches II.” Smiley raps nonstop for nearly the whole song, reflecting on the current state of America. If one is weary to dive into rap with political undertones, fear not, as the album begins with the lines, “Breath was fresher than a peppermint / I mean it smells like resin … okay it smells like shit.”