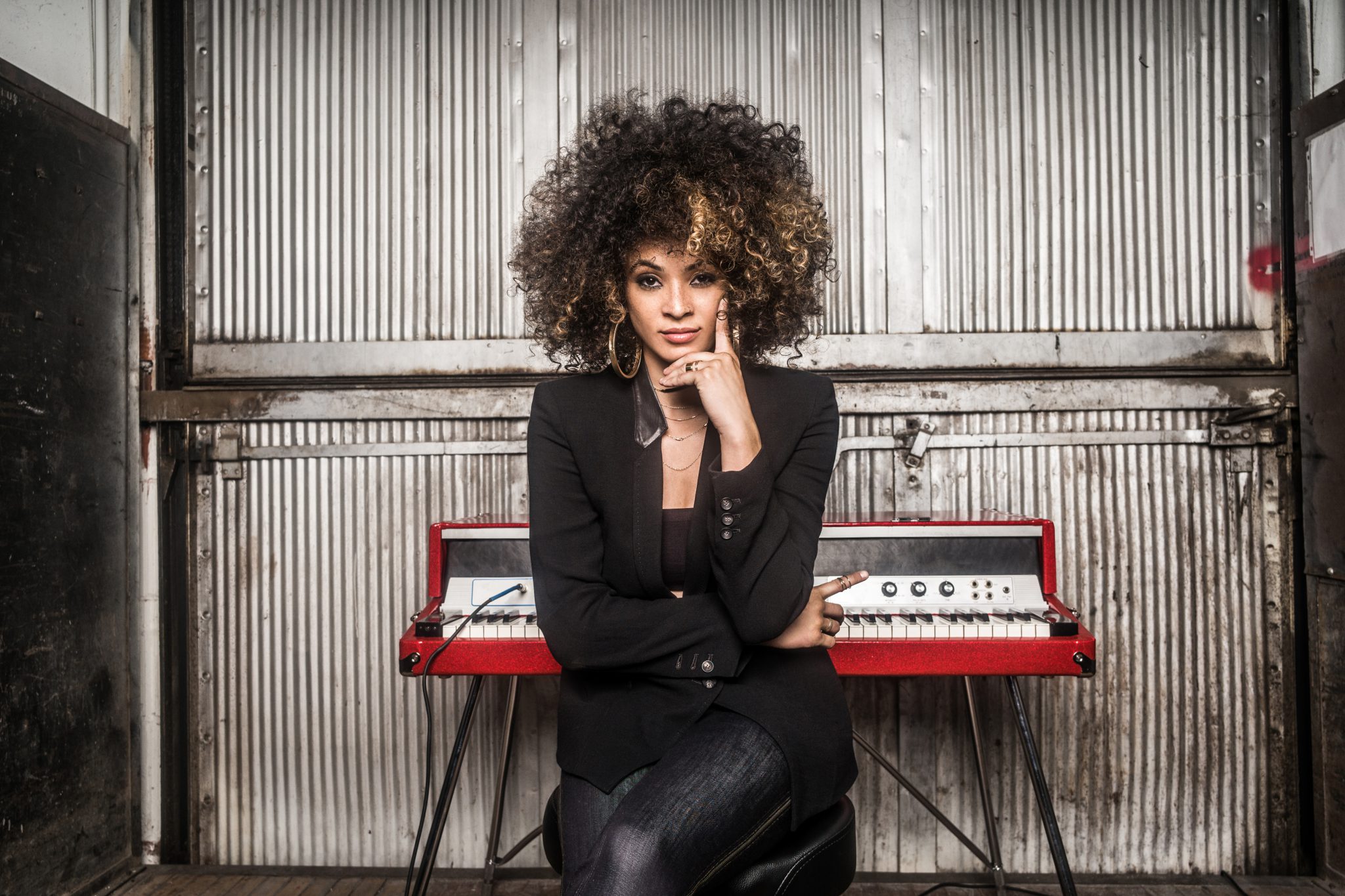 When Kandace Springs was a young girl, her father turned on Norah Jones’ debut album Come Away With Me, and her whole life changed.

“I want to be like that! I want to do that,” Springs said to her father.

Years later, Springs found herself on her first headlining tour as a singer-songwriter. In her own music, Springs has not strayed too far from the musical stylings of Jones. Today, she describes her music as “soulful and organic.”

Wednesday, Springs will make a stop at the Majestic Theatre in Madison. Her acoustic sound and full vocals will capture the audience as she plays every song herself on a Rhodes piano, known for its electric, yet still vintage sound.

“I played piano before I started singing,” Springs said. “So I play piano on all of my tracks. Everything that you hear on the album is all live and very organic.”

Springs began her musical journey when her father brought home an old, unwanted piano. Born and raised in Nashville by a musician, Springs grew up constantly surrounded by music and the creative atmosphere that came along with it.

Last June, Springs released her debut album Soul Eyes, following her self-titled EP, which she released in 2014. The album is perfectly reminiscent of classic jazz and soul, while incorporating a modern twist.

“My favorite song off the album is the title track ‘Soul Eyes’,” Springs said. “I had the same reaction when I heard ‘Soul Eyes’ as I did years ago when I heard Norah Jones’ ‘The Nearness of You.’ The lyrics are simple, but poetic, and very clever at the same time. It really takes you on a journey and tells you a story.”

Like many artists, Springs is aware other musicians have heavily influenced her. Classic artists such as Prince, Stevie Wonder, Norah Jones and Nina Simone — just to name a few — have formed her musical style.

Remarkably, the artist had the opportunity to work closely with pop legend Prince before his passing this year. Through her experiences with the icon, she discovered the true goal of her career.

“I want to keep the idea of organic music alive in the industry,” Springs said. “Technology is advancing and people are learning to play music in different ways, but I play the piano and I sing and it’s all very raw. My goal is to make timeless music and an album that people will be able to listen to for years to come.”

Springs is a breath of fresh air in today’s often over-produced music industry. On her new album, Springs keeps her raw vocals at the forefront of her music. She keeps it simple and classic, creating what is sure to be a crowd-pleasing performance.