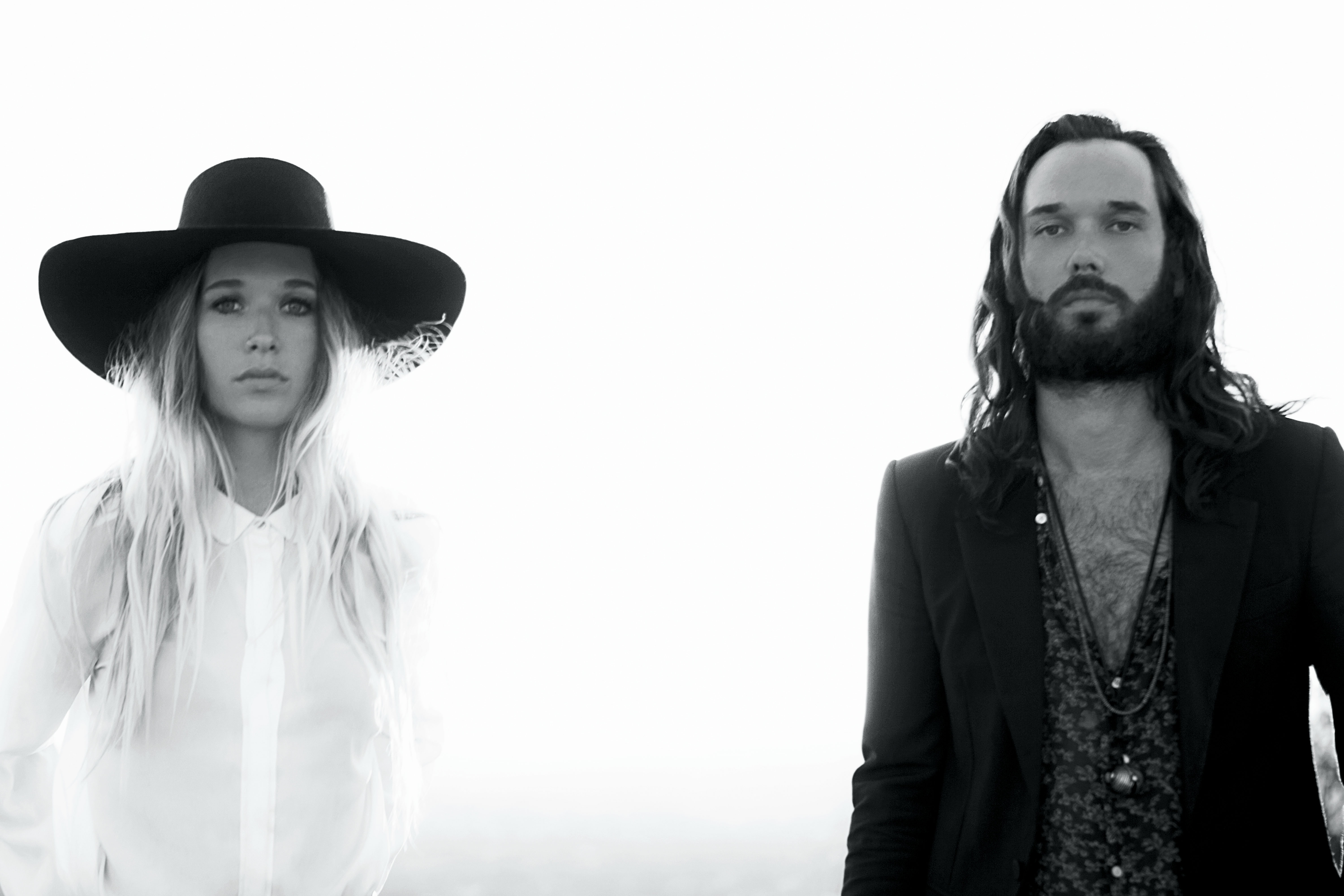 In the land of what seems like perpetual winter — Madisonians will have a chance to hopefully usher in spring with tunes that sound like they’ve been directly imported from the Caribbean.

Natalie Bergman said working with Diplo on “Be Together,” a track that will likely be stuck in your head for hours after just one listen, was a good experience for her.

“[Diplo] is like my brother,” Natalie Bergman said. “He really took me under his wings on this song and let me have all the creative freedom that I wanted.”

Diplo had sent the song over, asking her to consider contributing her vocals to the track. Together, the Bergmans recorded a stripped guitar and added a steel pan — the duo wanted the track to be as “big” as possible.

Despite collaborating with Diplo, Wild Belle is still more than capable of making ear-pleasing, catchy tracks on their own. The band is following up their debut album, Isles, with Dreamland, which came out April 15.

Natalie Bergman takes pride in the album, noting its bumping quality with dance tunes and “some radical moments.” During their upcoming show in Madison, the duo will likely be playing heavily from their new release.

They should sound especially good on the sound system they had made for this tour, which Natalie Bergman said weighs 2 tons. Despite the inconvenience of lugging it across the country, she said she doesn’t really have a choice.

Natalie Bergman said the big sound is necessary, amplifying the energy and instilling power and confidence. Besides the sound it provides, she said the sound system also matches the band’s aesthetic.

“We like electric things, explosive things,” Natalie Bergman said. “I like things to be really intense and exciting and bold and rocking.”

While it may seem strange for a group from Chicago to be making such world music-inspired records, it makes perfect sense for Natalie Bergman.

For her, it doesn’t matter where someone is from — one can have a taste for any type of music from anywhere, she said. When Natalie Bergman was young, she got her hands on a ’60s era Jamaican record. After that, she said she was able to connect to other musical regions around the world, noting its connection to hip-hop, blues and other genres.

Wild Belle has a long history of playing in Madison — and Natalie Bergman said they always look forward to playing here.

“We always have such a fun time playing in Madison and we’ve been coming there for years,” she said. “We’re excited to be back there again and may the party people come.”