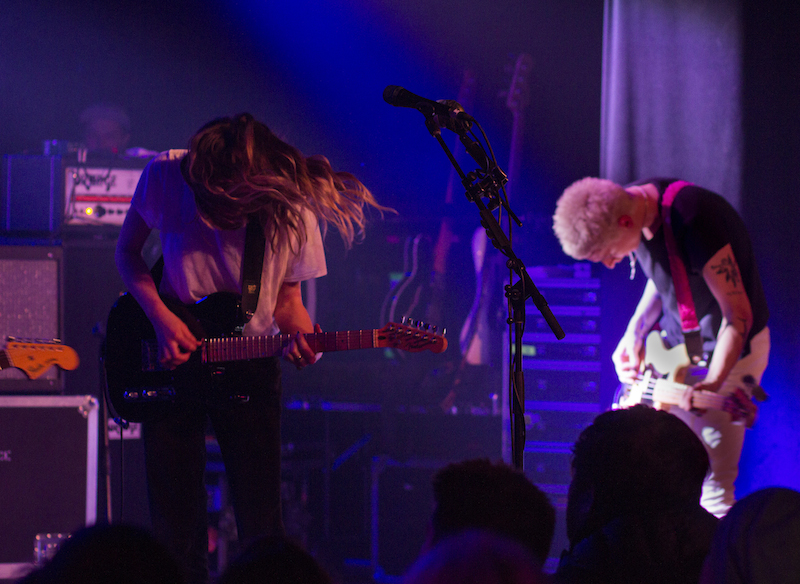 Following the release of their debut album, My Love Is Cool, Grammy­-nominated band Wolf Alice turned their fans’ Sunday night blues into a Sunday night groove at the Majestic Theatre.

Hailing from London, the band fused dirty grunge with the distinctive sound of United Kingdom indie rock, creating music totally different from that of the American rock scene.

The Majestic was filled with an enormous amount of energy coming from both high school teenagers and middle-aged fans alike.

With such achievements and momentum, Wolf Alice’s great start may indicate their potential to keep rock music alive among younger generations.

It could even lead people to wonder if another wave of British Invasion was on its way.