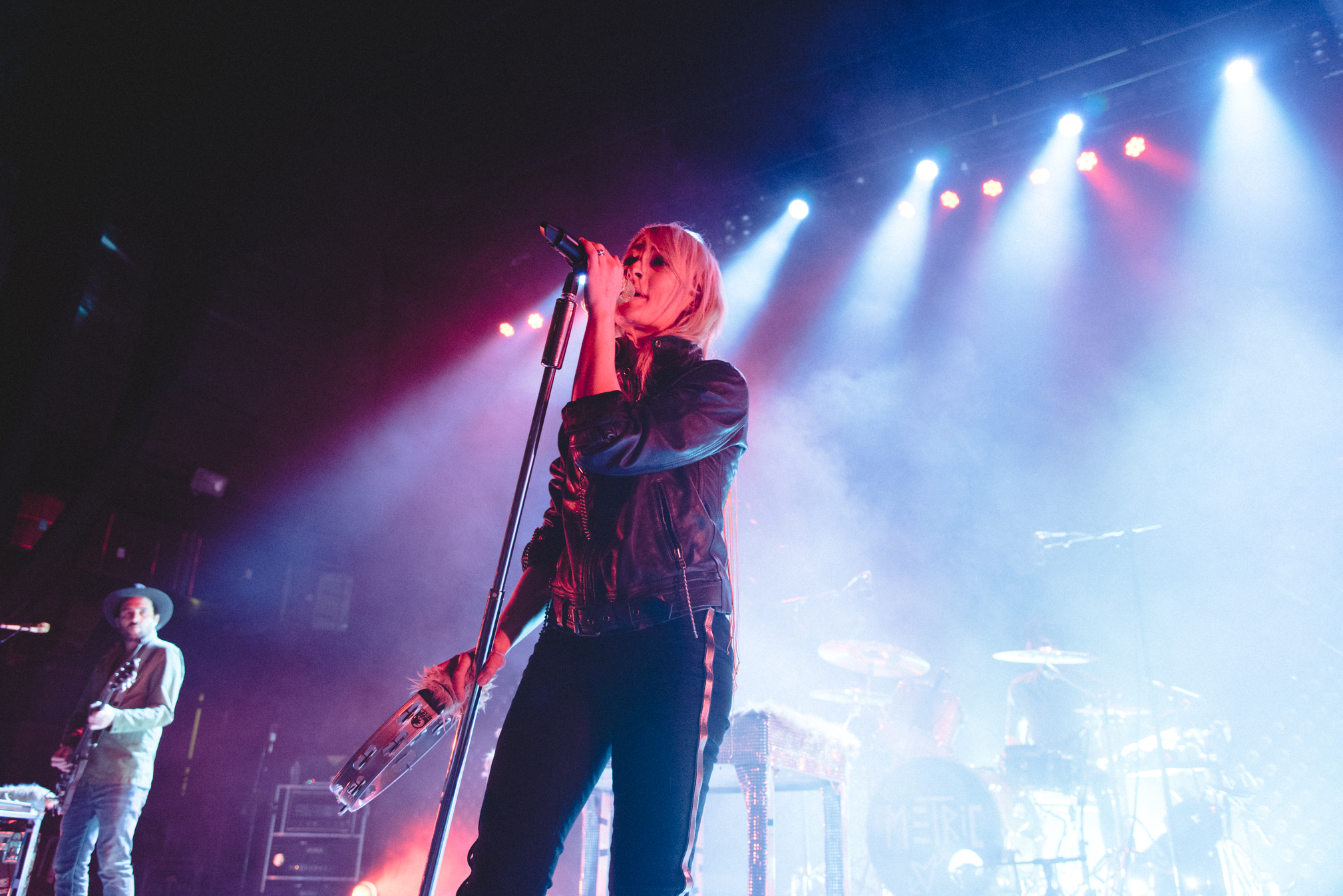 One would be hard-pressed to find a better way to spend Galentine’s Day than jamming with alternative rock group, Metric, at the Orpheum Theater in Madison.

But before Metric could take the stage, New York indie rockers Joywave warmed up the crowd — or at least tried to.

Known for their hit song “Tongues,” the group played a satisfying set. But the crowd, composed of an eclectic mix of wide-eyed high school scene kids and 30-somethings who definitely went to the midnight premiere of “Scott Pilgrim vs. The World,” was not entirely impressed, which proved to be a theme for the rest of the night.

#joywave killed it tonight in Madison, crowd was weak, but they brought it all the same!! Would highly suggest seeing them live!

When Metric stepped out on stage, the almost-sold-out venue finally showed some emotion and erupted in big cheers.

The band’s frontwoman, Emily Haines, brought the energy the Orpheum crowd needed to start the night off right. With a setlist full of songs both old and new, everyone in the crowd found something they could sing along to. At one point, Haines even brought audience members on stage for a sing along. But the guest singers only brought the awkwardness of the crowd rather than new energy to the stage.

While the band’s attempt to provide a wide-ranging setlist added variety to the show, the group relied heavily on their older songs, showing they knew what the audience came for. The band stuck to what they knew and did not reach far out of their comfort zone.

The crowd clearly showed the most love for the band’s older songs from their 2009 hit album, Fantasies. Concertgoers made half-hearted attempts to muster up enough energy to sing along with tracks from the band’s latest album, Pagans in Vegas, but it was songs like “Help I’m Alive” and “Sick Muse” that really made the stiff audience move to the beat.

Reminiscent of old punk rock records, Metric is bringing their ‘geeky sonic experiment’ to OrpheumFresh on a 2016 tour, Metric is stopping in Madison to “bring the rock.” With the release of their sixth album Read…

Metric put on a seamless show one would expect from a band that has been on the scene for so long. Haines made several effortless outfit changes, and their lights and synthesizers paired perfectly with many songs from Pagans in Vegas, which have a much stronger techno influence.

The band’s encore ran relatively long, but no one in the crowd seemed to mind. Still hyped up from Metric’s rock anthems, they were hungry for more and the band did not disappoint.

An acoustic version of “Give Me Sympathy” slowed the night down and led into the band’s final song, “Breathing Underwater,” which offered a satisfying end to the night.

Though the show only lasted three hours, concertgoers inevitably left the venue with a lasting impression and classic Metric songs floating through their heads for the rest of the night. 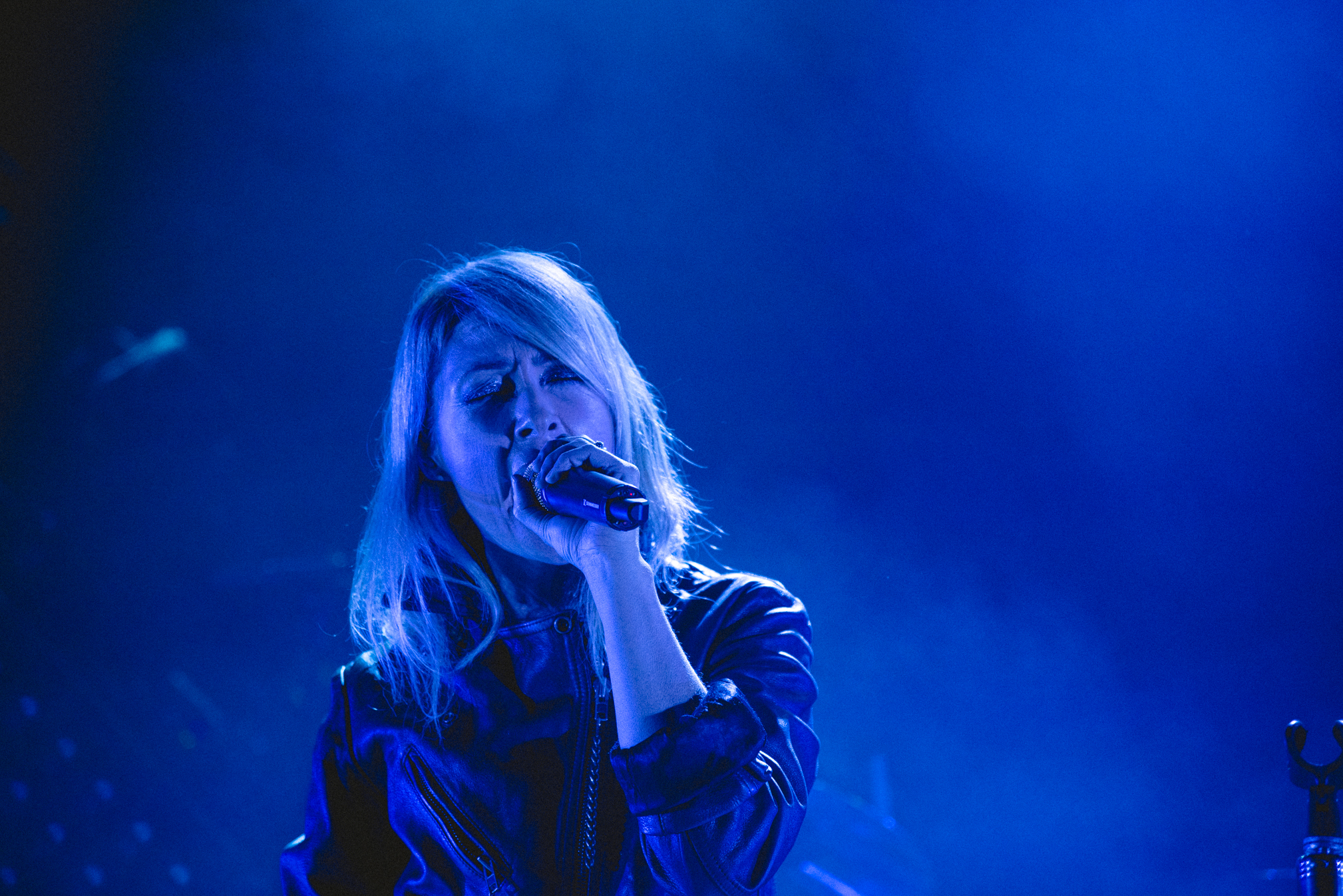