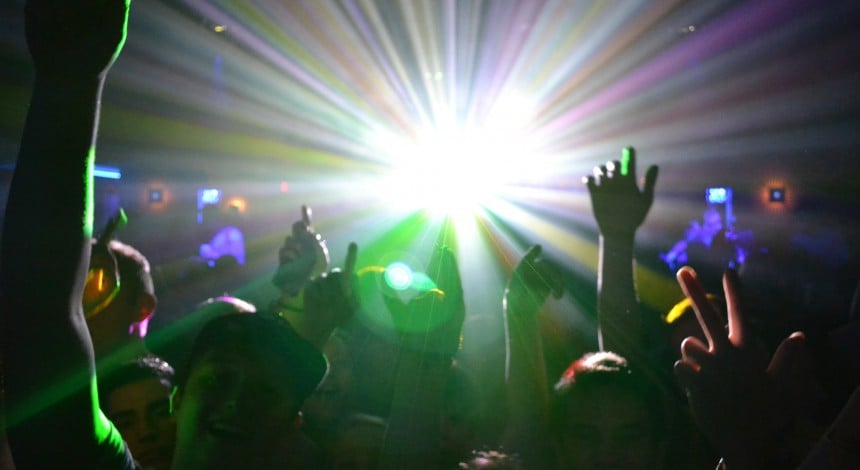 EDM music is fun, that’s about it — not that there’s anything wrong with that. The new EDM culture entering into the mainstream means seeing the lights, getting crazy at the drops and maybe popping a molly — oh, and getting stupid drunk.

These aren’t new traditions or ideas, though — every generation has had its group of rebellious kids who go to concerts to get wild, whether they’re hippies, grunge heads or flappers. But the big difference here is the lack of a social movement.

EDM has drawn the most parallels from the disco age of the 1970s. The music is cheap to produce, it’s superficial and people largely go to shows solely on the hopes of “turning up.” The current backlash against EDM is reminiscent of criticisms that culminated at a 1977 White Sox game. At the game, those who abhorred disco filled a crate with disco records and blew them up on the field between games.

Similar to disco, not all people in this scene are necessarily poor musicians, though they may be labeled as such. The genre’s musicians, such as Zedd and Skrillex, are known to play live instruments during performances, but even strict DJ sets take hundreds of hours of production.

Despite this, most EDM artists fail to prove their musicality, let alone even put in much effort. EDM artists often incorporate parts from other songs and spin in a bass drop, which is fundamentally basic. The heavy synths and loud bass of the drops blend together and after a while, who can really tell the difference? At least artists like Steve Aoki embrace the nonsense and just run around stage, only spinning when necessary.

Musicianship aside, the whole experience can be overwhelming and the main concern here is safety, especially in the festival scene. It’s too easy to get carried away in the crowd and by the obscene amounts of alcohol or other drugs. Heavy movement in extreme heat combined with drug use can lead to serious dehydration, which caused two people to lose their lives at the 2013 Electric Zoo Festival.

The intense amount of noise, bright lights and alcohol causes people to make rash decisions. It is the trend to dress in revealing clothes and that, in addition to the overwhelming sensations, is a recipe for unwanted sexual contact. The crowded spaces make it easy for people to grind on strangers, which is never a smart idea. There is a defined problem with rape at music festivals and the “no consequences” mentality that EDM inspires is only making things worse.

EDM certainly could be worse, but the superficial culture it embodies creates excuses for people to make poor decisions. EDM produces some good feels augmented while under the influence, but during other times, without drugs influencing your mind, its lack of substance is the only thing amplified.