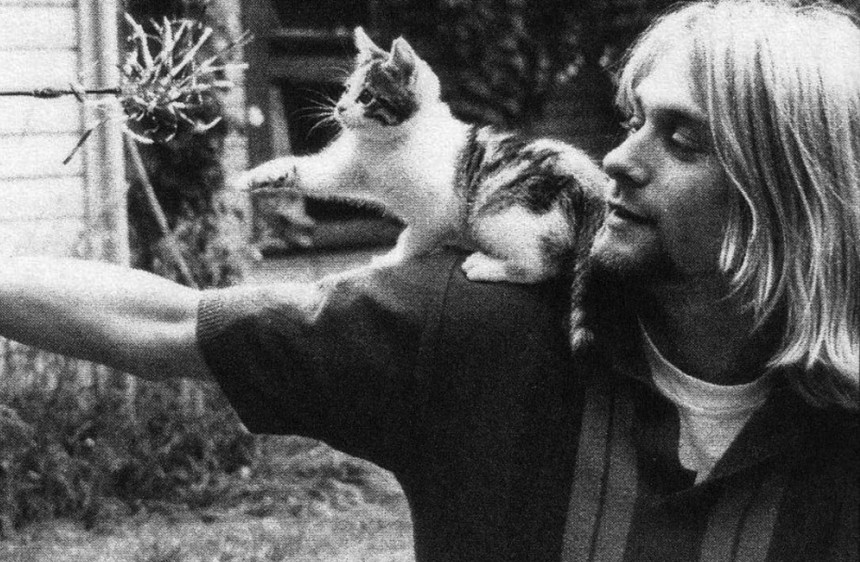 “I’m going to be a super star musician, kill myself and go out in a flame of glory,” Kurt Cobain once said to a school friend with a strangely accurate sense of how his legacy would unfold.

Although two decades have passed since Cobain decided to take his life, he will forever live on in the tremendous impact that he has left not only in the world of music nor the world of fashion – rather the world as a whole.

Emerging in the late 1980s as the lead singer, guitarist and lyricist of the alternative rock band Nirvana, Cobain began a revolution among Generation X. In a period of rock music characterized by musicians decked out in leather pants, big hair and lights, Cobain exhibited a simple fashion of ripped jeans and baggy t-shirts, later known as “grunge,” which became renowned for its non-materialistic and authentic qualities.

Although this display was vital in portraying Cobain’s simplistic values, paving the way for a cultural revolution, his music was even more significant in doing so. He presented an innovative and astoundingly appealing style that stripped music back down to the bone. He expressed rage and opposition in the form of straightforward and raw lyrics. Though not quite as complex as those of Hendrix or Clapton, Cobain’s guitar stylings had a charm that held resonance in the hearts of many. Unlike anything ever heard before, his musical vision wandered into the fields of untouched territory and an unexplored sound, which inspired 90s music and facets of music today. It gave birth to a genre of its own: mainstream alternative rock.

When combined, the various aspects of Cobain’s music, style and personality captured and conveyed his rebellious and unadorned sense of self – a distinctness and individuality that resonated with audiences and offered shelter to those who felt marginalized by society. He touched the lives of many in that he was exactly what a teenage generation needed in a time of distress and war; sugarcoated and hidden beneath a deep layer of pop culture and glamour, he was a voice for the misunderstood. Moreover, he was real.

His “realness” gave rise to a movement. Musicians, artists and the general public alike followed in his footsteps. They warmly welcomed and adapted a “grunge” culture, speaking their ears and minds, releasing the rage and despair and abiding heavily by some of Cobain’s most profound and lasting words: “I’d rather be hated for who I am than loved for who I am not.”

There you have it: He was more than a member of Nirvana or a great musician. He was the start of a revolution and a lasting culture. He was a true legend.