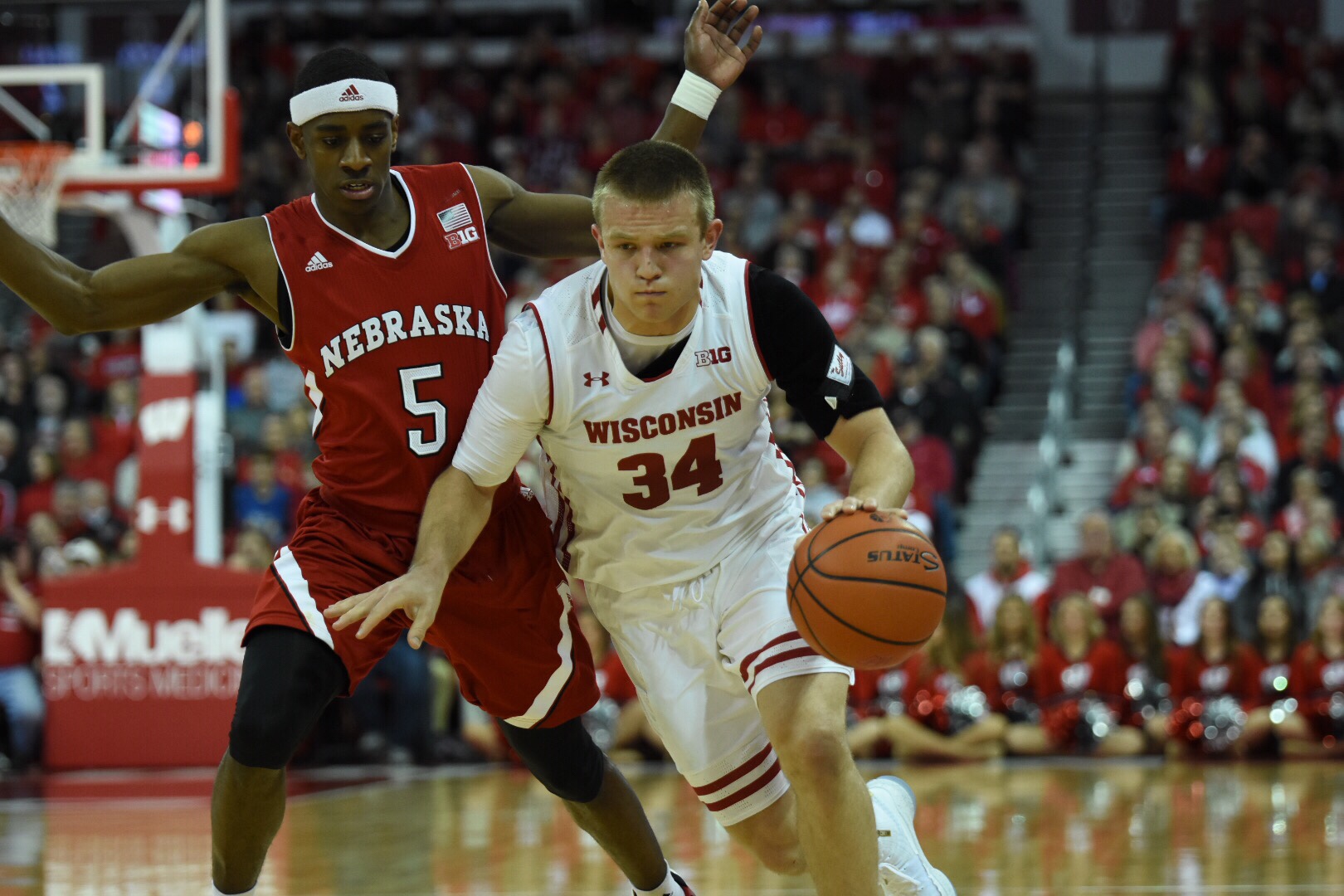 Throughout the game, Wisconsin went on hot and cold streaks that allowed the Cornhuskers to come back from significant leads. Due to the defensive adjustments that Nebraska made, Wisconsin had difficulty scoring during the final 10 minutes of the contest.

Early in the game, Wisconsin had success both shooting outside and driving the lane with Ethan Happ. Eighteen of Happ’s 25 points came within the first half of a game where he even made his first career three-point shot. 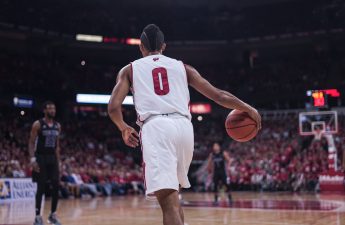 Men’s basketball: A recovered D’Mitrik Trice may be Badgers’ best — and final — shot at tournament bidUniversity of Wisconsin sophomore D’Mitrik Trice has been absent since Dec. 9 after a right-foot injury ruled the starting point guard Read…

Nebraska’s man defense was originally beneficial to the Badgers as the Cornhuskers chose between doubling Happ or covering the perimeter, which resulted in high efficiency for the Wisconsin offense. 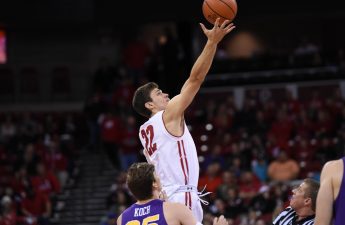 This stagnation on the offensive end combined with shooting just 10-19 at the free throw line killed any chance for Wisconsin to keep up their scoring production. Also, the Badgers committed four turnovers during these last 10 minutes, which allowed Nebraska’s offense great looks to score. As a team, the Cornhuskers gained 44 points over the entirety of the half compared to the 30 they had in the first period.

James Palmer Jr. dominated offensively and defensively for Nebraska, scoring 28 points with eight boards in a near double-double for the guard.

Wisconsin being under .500 is unusual at this point in the season as it did not happen since 2002. The Badgers will look to get back on track this Thursday night at home versus Northwestern.