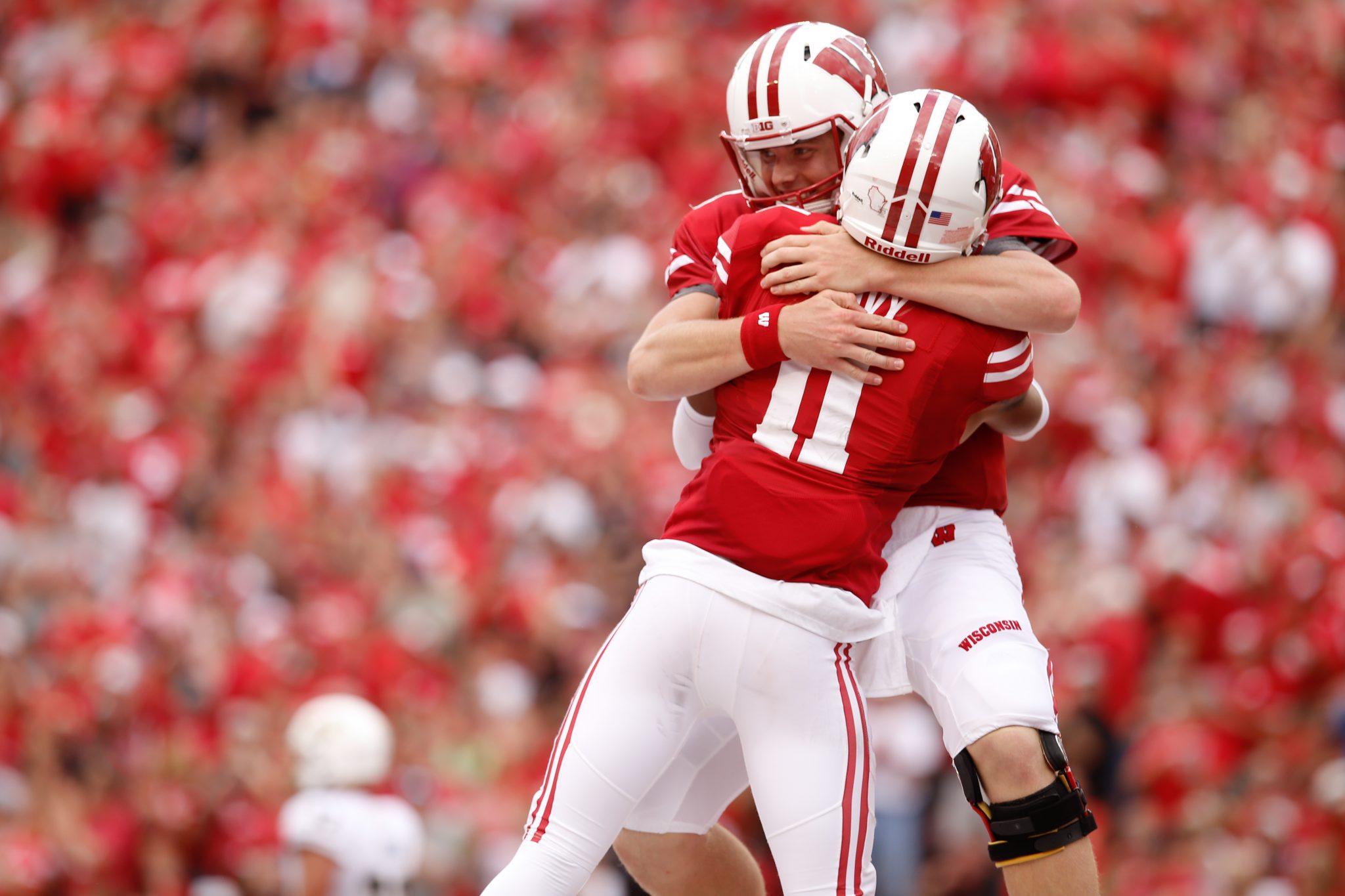 If the last three meetings are an indication of Saturday’s outcome between the University of Wisconsin football team and Michigan State University, then it would be wise to say the final score will be close.

“You see some of the same qualities from his earlier teams — tough, play smart, physical, playmakers on both sides of the ball, and that shows up in special teams,” Chryst said.

Flashback to 2012, when the Spartans knocked off the Badgers 16-13 in overtime at Camp Randall Stadium. That win broke Wisconsin’s 21-game winning streak at home.

During the regular season in 2011, the then-No. 6 Badgers marched into East Lansing undefeated. With the score tied at 31, Kirk Cousins, now the quarterback of the Washington Redskins, heaved a last-second prayer toward the end zone from 44 yards away. Receiver Keith Nichol reeled in the ball after it caromed off a UW defender and broke the plane of the end zone, though the officiating crew originally ruled the catch incomplete.

The refs reviewed the play, overturned the call on the field and Michigan State pulled off an upset on the final play of the game in dramatic fashion.

Fifth-year senior running back Dare Ogunbowale remembered watching that game as a senior in high school.

“It sucked,” Ogunbowale said. “Being a Wisconsin fan, seeing us lose that way.”

Roughly two months later, in the inaugural Big Ten Championship game, Wisconsin would have its revenge. UW captured the title in Indianapolis 42-39 over the Spartans, with their own flair for the dramatics that time.

Montee Ball rushed for four touchdowns, but the hero was little-used receiver Jeff Duckworth. He caught a touchdown earlier in the game, but made a spectacular adjustment on a deep ball from a scrambling Russell Wilson to pull in a 36-yard completion and set up Ball’s final touchdown to put the Badgers up for good.

Current UW wide receiver Robert Wheelwright said the play has a special place in Wisconsin players’ minds, especially for Wheelwright, who chose to wear Duckworth’s No. 15 the following season.

“It’s a great catch, and it’s really a legendary catch,” Wheelwright said. “That’s what we talk about, being in the right spot at the right time.”

Duckworth is now back with the UW program, serving as an offensive graduate assistant this season.