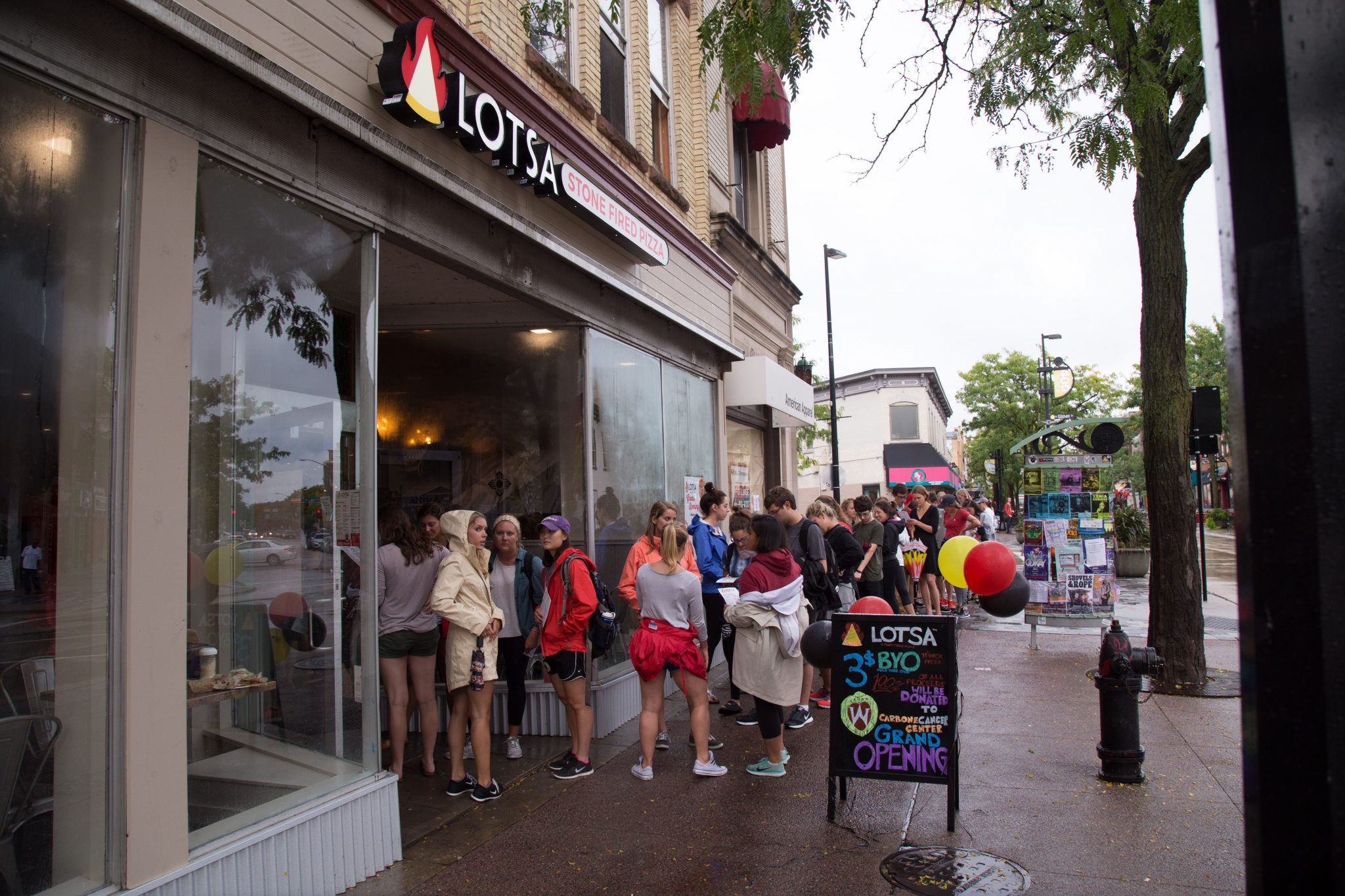 The line extended around the corner of the block outside the new pizzeria, Lotsa on State Street.
Jason Chan/The Badger Herald

The latest Twitter interaction between an Amazon employee and Wisconsin Rep. Mark Pocan has captured the attention of many on the internet.

After an Amazon worker complained about not being able to make stops during deliveries and having to pee in bottles to save time, Wisconsin Rep. Mark Pocan replied with harsh criticism about the company’s treatment of employees on Twitter — which Amazon then replied to.

1/2 You don’t really believe the peeing in bottles thing, do you? If that were true, nobody would work for us. The truth is that we have over a million incredible employees around the world who are proud of what they do, and have great wages and health care from day one.

Amazon has since apologized for the Tweet and acknowledged the bottle claims, but this encounter, coupled with a recent Alabama warehouse’s vote on whether or not to unionize has brought forward many serious issues which should not be trivialized by a Twitter spat about urine.

Students at the University of Wisconsin have a history of conscious consumption and the expectation the University does as well. But American companies with a $15 minimum wage are not always innocent when it comes to unsafe labor practices. We need to address the elephant in the room that comes along with two-day delivery at the lowest cost.

Countless Amazon drivers and fulfillment center employees have turned to the internet to tell their stories — often anonymous out of fear of repercussion — on how the trillion-dollar tech conglomerate’s emphasis on productivity is making their jobs hell.

Unforgiving quotas, relentless productivity monitoring and several other company tactics used to increase production have dehumanized workers in the process. Employees are getting injured at four times the industry rate at a fulfillment center where workers are expected to scan an item every 11 seconds. 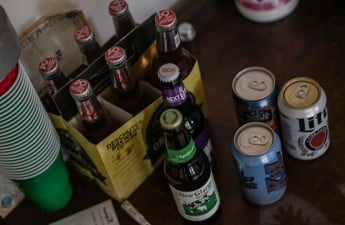 Apps which track delivery drivers often don’t account for things completely out of a driver’s control — like hitting the brakes when something or someone enters the street. Delivery quotas push employees and contractors past their limits, often making them work through mandated breaks and yes, even pee in bottles, to keep their jobs.

Throughout the pandemic, consumers have relied on e-commerce to stay healthy while fulfillment centers were a hotbed for COVID-19. To compensate the essential workers risking their lives on the job, Amazon implemented a $2 “hero pay” in March of 2020.

They then proceeded to drop the raise later that spring and closed out the year with a record 21.3 billion dollars in profit thanks to the hard work from its frontline employees.

According to the newest Forbes billionaire list, CEO Jeff Bezos could personally give 800,000 domestic Amazon employees a $2,500 bonus, increase the companies current climate pledge fund by 500%, then set 10 billion dollars on fire and still remain the richest man in the world.

Despite this tremendous prosperity, state and local governments have given Amazon nearly $4 billion dollars in subsidies hoping for regional economic growth. 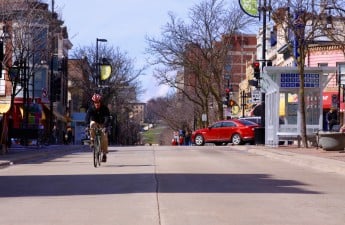 The thinking here is Amazon is a job creator — after all, they hired over 427,000 thousand people in 2020 alone, not including any of the half a million delivery drivers the company either employs directly or contracts.

Then again, Amazon should not be looked at so much as a job creator as a job displacer. This change can be seen in real-time whenever Amazon converts empty shopping malls into fulfillment centers. The retail jobs being removed are ones typically held by part-time employees, students, handicapped adults and many others who aren’t fit for fulfillment centers.

The jobs created often fail to pay employees what they deserve. Yes, Amazon’s minimum wage is higher than the retail average, but the benefits stop there. As one of our nation’s leading employers, it is also one of the countries top employers of food stamp recipients.

Taxpayers are not only subsidizing a trillion-dollar business to move in and rearrange jobs, they also pay the difference between a living wage and whatever the second largest company in the US decides is fair.

Workers and taxpayers aren’t the only ones who should be worried about the company’s rapid growth and consumption of markets. The company now exceeds 10% of the US digital ad market. Products sold under the Amazon Basics line are accused of copying designs sold by private sellers on the website and then pushing the original creators off the marketplace. 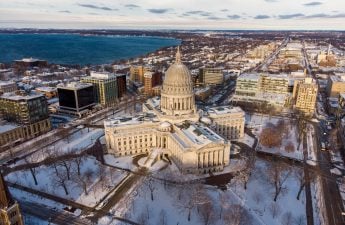 Small businesses recognize the threat facing independent businesses, which is why a new campaign put together by the Small Business Rising group calls for tougher antitrust lawsuits and the breakup of Amazon.

As technology, consumer trends and the COVID-19 pandemic continue to shape the way business is conducted, Amazon and e-commerce have shown they are here to stay. But with more businesses beginning to open up, now is as good a time as ever to re-examine our buying habits.

Next time you go to order something online, ask yourself if you really need the product delivered in under 48 hours. Go for a walk and see if a store on State Street offers the same product.

If not, see if they’ll order it for you. Vote for politicians committed to workers’ rights and be cautious if your local government wants to subsidize a fulfillment center for the jobs.