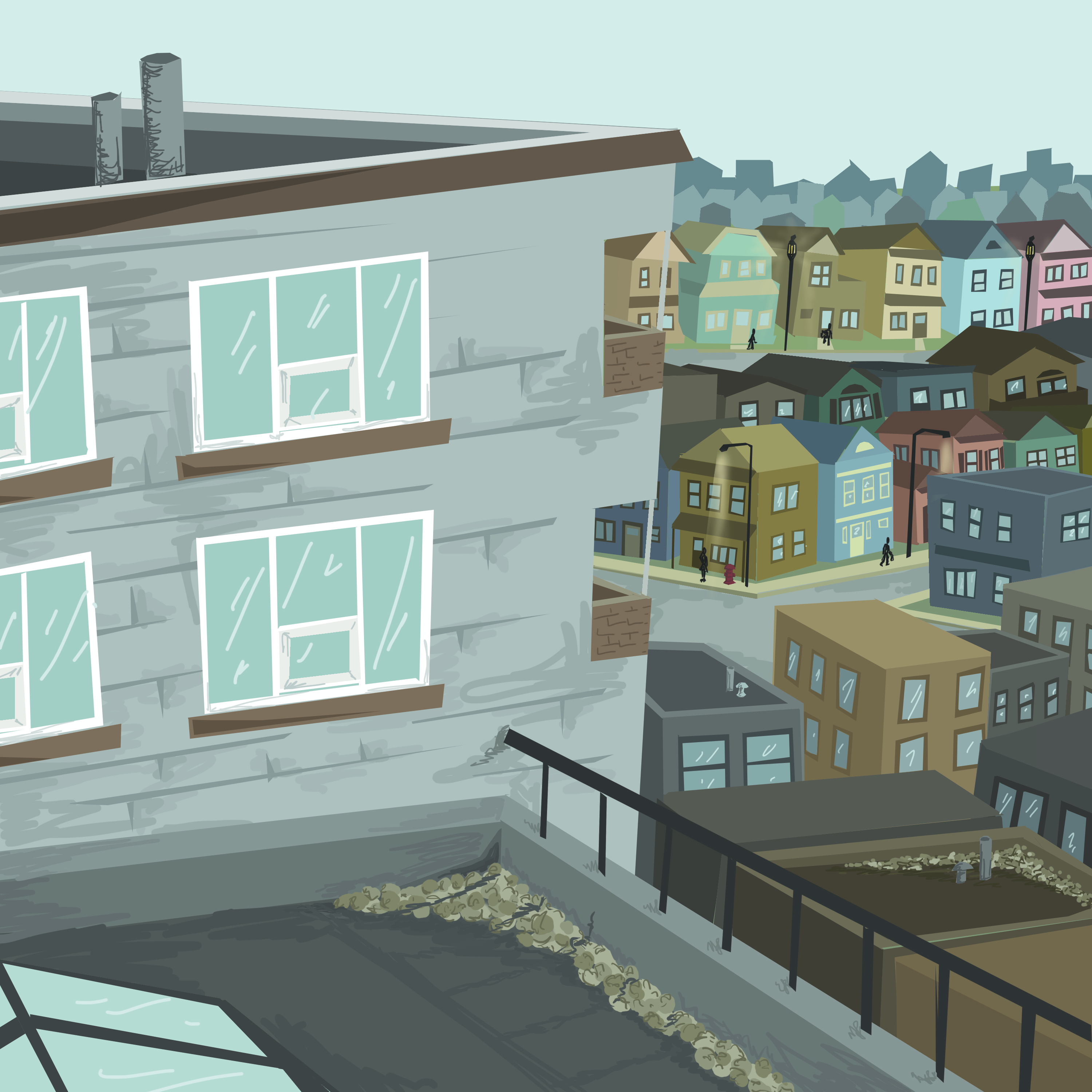 Those who spend even a single day in Milwaukee should be unsurprised by its title as the most racially segregated city in the country. While segregation rates are going down, it is not nearly on par with other metropolitan cities.

This is due to the history within Wisconsin, where social institutions and past — and recent — legislation sought to oppress black people. History is as history does — past racist practices still affect social attitudes today. One of the most leading forms of racism that currently influences the Wisconsin population is redlining.

Instituted in the 1930s, redlining was a practice which sought to keep black people out of certain neighborhoods, and prevent them from getting loans and other economic opportunities. The Home Owners’ Loan Corporation, a Depression-era government agency, systematically drew “residential security maps” to determine whether certain neighborhoods were high or low-risk investments. Within these high-risk neighborhoods resided almost 100% of the black population.

Redlining was officially abolished in the 1970s, yet recent analysis of Milwaukee neighborhoods shows racial percentages bear a striking resemblance to the codified 1930s map. 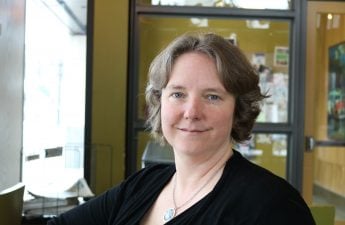 During this era, black people lost out on many of the economic advantages white people were enjoying, including the likes of homeownership and financial assistance. Now, disparities between black and white peoples’ living situations translate to other facets of life, including education and wealth inequality. Wisconsin has the largest achievement gap between white and black students in the country, and the poverty rate for black people is 3-4 times larger than that for white people.

It is evident that while Milwaukee may be the city heralded as the most racially segregated, the rest of Wisconsin does not necessarily fare better.

While only 27.5% of black residents live within redlined areas in Milwaukee, redlining itself encouraged anti-black sentiments and oppressive housing contracts that still exist today. Even if racist attitudes were no longer an issue, the legacy of redlining will live on for centuries to come.

Redlining as a federally-promoted, legalized institution sheds new light on how racism is perceived. Racism does not simply refer to individuals interactions, where one person is rude to another based on their prejudiced beliefs. Racism, as predominately seen today, results from past policies seeking to disadvantage black people in as many ways as possible — socially, politically, economically and otherwise. Wisconsin neighborhoods are, in large part, a product of these racialized legislations. 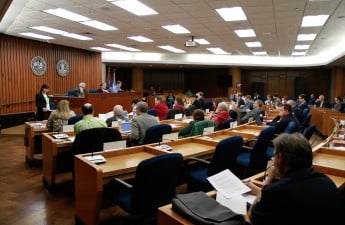 While their proposals to infuse money into low-income areas would likely directly improve the economic state of these low-income neighborhoods, they fail to address the social reasoning and consequences of redlining.

Redlining existed for the explicit purpose of depriving black people of social success. As white people sowed enormous economic rewards at the expense of black people, they left the urban inner cities for the more affluent suburbs. This left neighborhoods in further economic disrepair as impoverished minorities remained.

But following years of public policy changes aimed at improving city-dwelling life in downtown Madison, white families are returning back to the city. And as more affluent individuals return to the city, rent and house prices spike. This, in turn, displaces lower-income individuals, many of whom are black people. This phenomenon, known as gentrification, threatens the diversity of historically minority-populated neighborhoods. 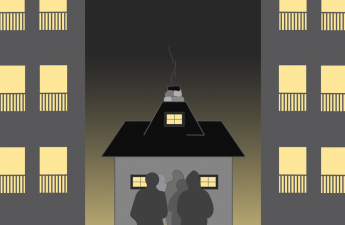 While city staff is attempting to adopt policies aimed at preventing gentrification, the fact remains an increasing number of neighborhoods in Madison are now unaffordable to many people.

Until now, the idea of gentrifying previously redlined neighborhoods was unthinkable. No city planner or legislator wanted to dedicate the enormous amount of money it would take to gentrify neighborhoods that have been struggling with poverty for decades. But with the large influx of cash, not unlike those proposed by Harris and Warren, it may just speed up the gentrification process as white people are incentivized to buy homes within these neighborhoods. This would leave displaced minorities in an even more dire economic condition than before.

As Wisconsin struggles with some of the most extreme racial disparities experienced by any state, we must look back at past influences and phenomena to counteract it. Even as possible future legislation directly addresses some of the racial housing issues at face value, we must look further into its social consequences.

History is bound to repeat itself, and insidious practices such as redlining may just take effect again if deeply-ingrained racial attitudes are not addressed within housing policies.