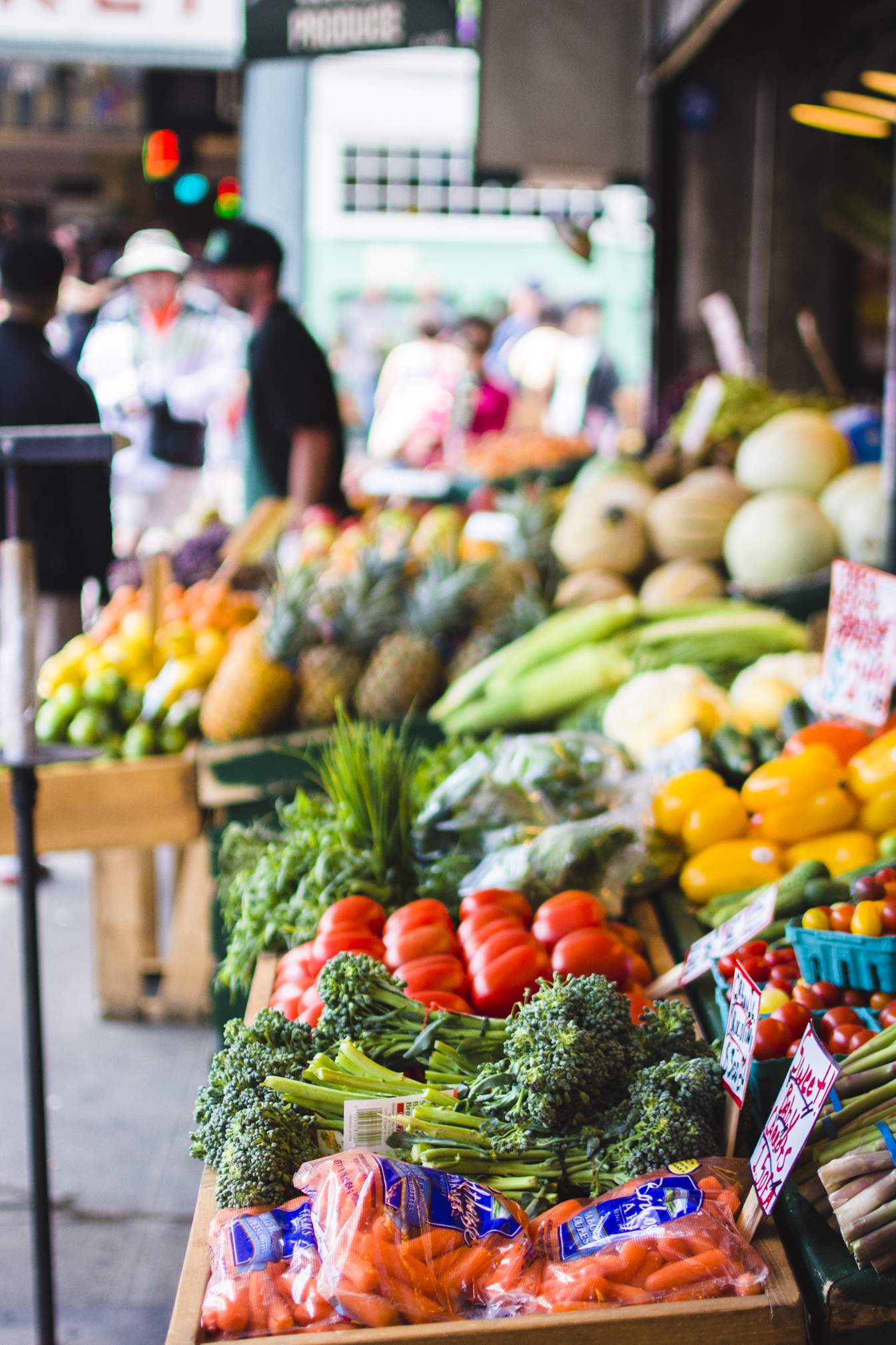 In theory, economic protectionism sounds wonderful. Increasing taxes on imports should mean a direct boost to the American economy and even a short-term increase in jobs. But no good deed goes unpunished. Policies similar to the $50 billion tariff package against China have a history of doing more damage to the economy than good, leading many to believe Trump’s good deed may be more foolish and insidious than anything else.

One of the biggest economic blunders in U.S. history shows the ineffectiveness of strategies like this. The Smoot-Hawley Tariff Act of 1930 was passed in order to protect American farmers by taxing European imports, which were cheap and abundant thanks to Europe’s bounce-back in production after World War I. When the bill finally made it through Congress, however, a slew of additional tariffs on other imports accompanied the tariffs on agricultural products. Naturally, other countries retaliated with tariffs on American imports, stifling industry and signaling America’s movement towards isolationism. The retaliatory tariffs reduced the global trade rate, worsened an already-ill global economy and extended the severity of the Great Depression.

Some historians even speculate that the effects of the Smoot-Hawley tariff and its repercussions created such economic desperation that it may have led to the rise of the political extremism that fueled Adolf Hitler’s reign of terror and the horrific events of World War II. This may be a bit of a stretch, but the overall sentiment still remains: Increased tariffs just don’t work.

President Donald Trump doesn’t seem like much of a history student, so it’s no surprise that he wouldn’t have considered such a historical faux pas before putting forth these tariffs. But that doesn’t excuse their disastrous effects to the Wisconsin agricultural industry thanks to China’s retaliatory efforts. The unknown sufferers are Wisconsin’s ginseng farmers. Ginseng, an adaptogenic herb used to relieve stress and a variety of other ailments, has been a central Wisconsin industry for ages.

There have been bills proposed to make it the official state herb, and it was even a part of the Foxconn development deal. Wisconsin is home to 95 percent of American ginseng production and China is its number one consumer. After adding China’s 15 percent retaliatory tariff, consumers may turn to Canadian or Asian alternatives because of their lower prices, despite the fact that American ginseng is regarded to be the best variety. Other top Wisconsin agricultural products, from cranberries to pork, will suffer the same fate.

Existing economic literature shows that tariffs increase prices. Making imports more expensive, and thereby driving U.S. consumers to buy domestic goods, increases the production costs for businesses and forces them to decrease their investment in order to compensate — all of which would increase prices for the American consumer. Another way tariffs could depress the economy is by raising the value of the dollar. Although this may offset any increased costs, it would also make U.S. goods more expensive abroad, decreasing the economic activity of heavily export-based industries.

All of this proves that Trump is purely out of touch with the average American, despite his populist appeal. Even though tariffs are meant to protect the American economy, they simply don’t. For a man who won Wisconsin, and whose rural-American base was a prime cause of his election, Trump’s disregard for the livelihood of Wisconsin farmers is simply disgusting. Research from the University of Wisconsin concludes that Wisconsin’s farms and agricultural activity contribute to 413,500 jobs and generate more than $88.3 billion to the state economy.

A hit to the farms is a hit to the entire state. America has been agrarian since before its independence, even as industry took a more prominent role in the economy. Now more than ever, the concerns of rural America are being pushed under the rug. What hurts the most is that it’s by someone who was expected to be an advocate for those people.