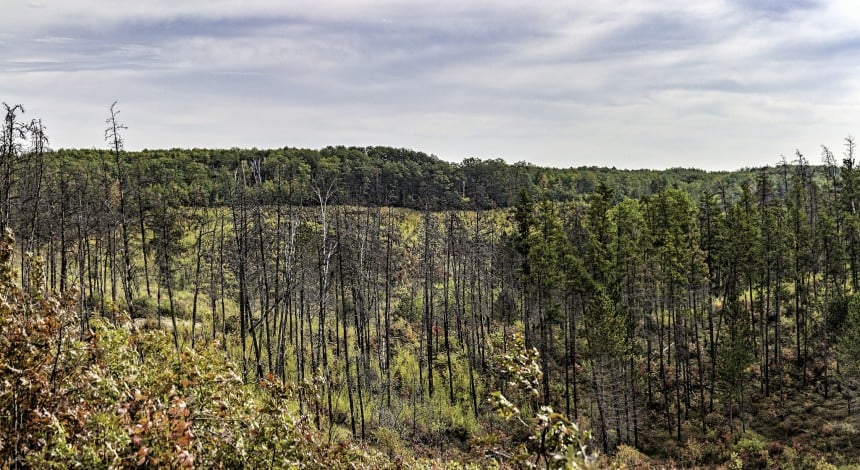 It’s no secret that the earth is warming at an alarming rate and the United States is largely to blame, both for its enormous emission of greenhouse gases and for the inaction of the current administration. But rather than directly blame corporations and government negligence for climate change, Benjamin Y. Fong proposes a radically different culprit in his recent New York Times article — our system of capitalism itself. His argument is as follows: Because profit rather than sustainability drives the way we globally produce, slowing climate change in any meaningful way requires an attitude of “systemic change or bust” — which, in his mind, means toppling the entire capitalist system.

Mr. Fong has at least one thing right — if we have any hope to preserve a habitable planet, we need systemic change in the way we produce goods. Companies produce to the point of diminishing returns with little regard for the environment, and even the most liberal administrations struggle to take a hard line because politicians are indebted to special interests. Where Mr. Fong makes a serious miscalculation, however, is that in identifying capitalism as the sole culprit of climate change, he proposes shifting blame (and thus responsibility) away from individuals, individual companies and the government.

This type of thinking is potentially dangerous for two reasons. First, blaming the system risks absolving ourselves and the government of responsibility for our impact on the climate. Our ability to prosecute individuals and individual companies for wrongdoing (think Volkswagen’s diesel scandal) is a critical way we demonstrate the moral objections to practices that harm the environment. 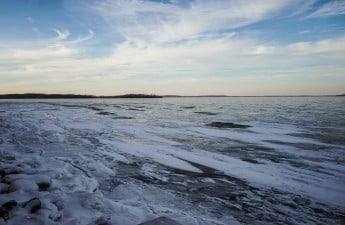 Taking advantage of this prosecutorial role, in turn, makes other companies less likely to transgress. Constituents can vote out politicians who are inadequately concerned about the climate, ultimately forcing politicians to change their priorities. The entire capitalist system, on the other hand, cannot be prosecuted or voted out of office so easily. Thus, it is critical that we hold tangible forces and institutions responsible for climate change.

Second, and most importantly, placing the blame on capitalism is unproductive, given that for better or for worse, we are likely stuck with it as the dominant force of our economy. A more productive approach is to think about how we can slow climate change while working within the framework of capitalism. Through this lens, individuals, individual companies and the government share the burden of responsibility for addressing climate change.

Contrary to Mr. Fong’s beliefs, if these actors work harmoniously toward sustainability, overturning capitalism is not necessary to creating systemic change in the way we produce goods. Individuals can make lifestyle changes, which in turn help influence the people in their communities to do the same. Through organizing to change public opinion, they also have the power to force the government to act — a role which has driven the success of major social movements throughout our nation’s history. 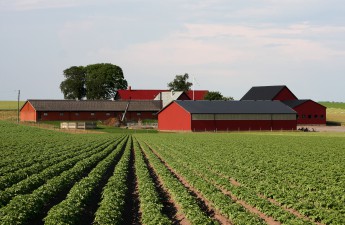 Understanding cause of bigotry among Trump supporters is crucial in mending racial dividesIn his electric keynote address at the 2004 Democratic National Convention, former president Barack Obama reminded us we can’t think Read…

Individual companies, as the entities largely responsible for environmental degradation, can practice corporate social responsibility, as many major players have already begun to do with great success. They can also change the way people consume by introducing eco-friendly products such as LED light bulbs, rechargeable batteries and cloth grocery bags. Finally, the government can regulate production in a way that protects the environment and design compelling incentives for corporations to act responsibly.

Progress is made by setting achievable goals and having the ability to hold bad actors accountable. Given this, and given that we must change the way we produce within the framework of our capitalist society, the power to slow current warming trends lies in our own hands. The stakes of inaction are high and we must rise, unified, to meet them.