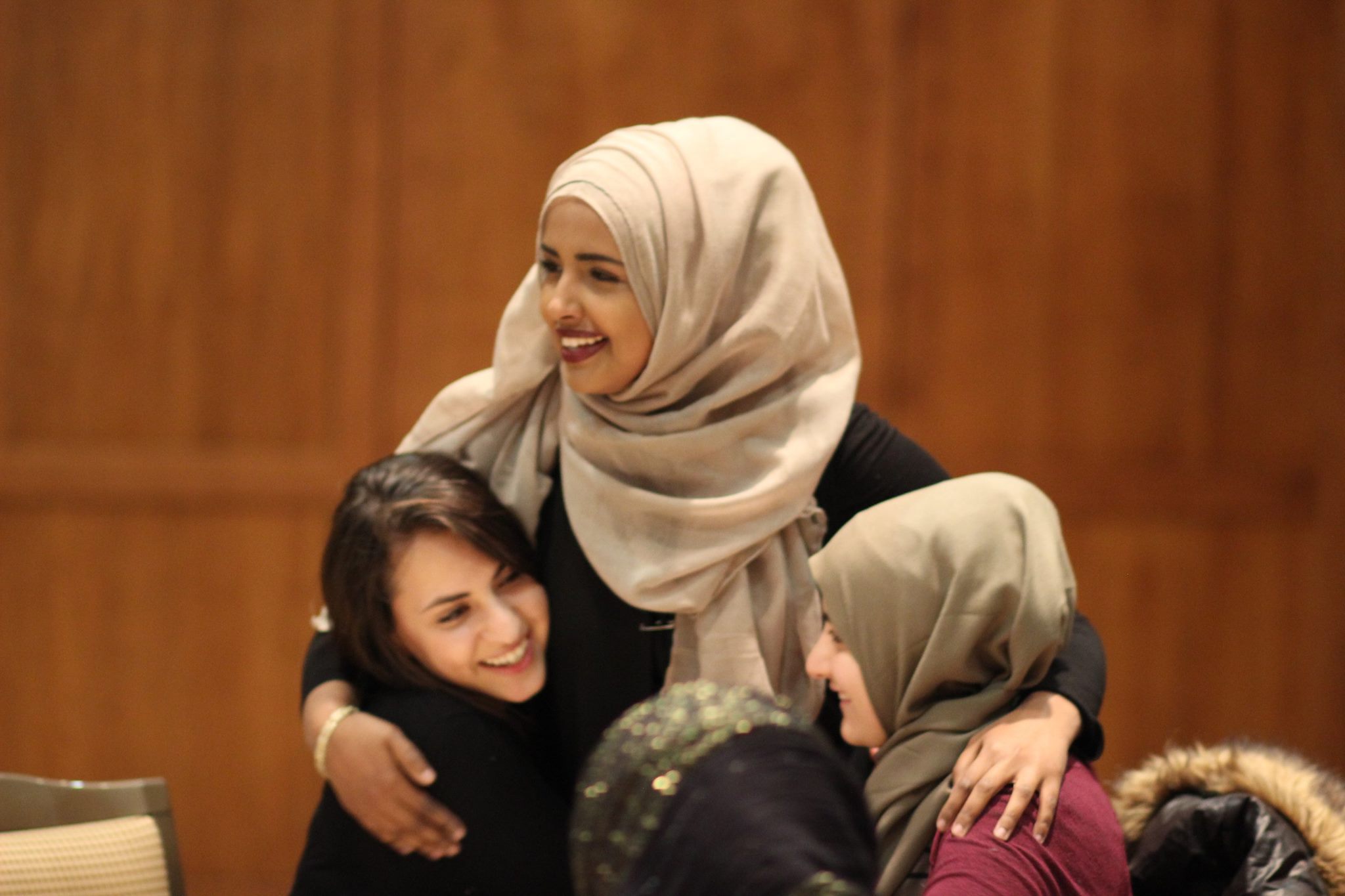 I’ve held the opinion editor’s seat at The Badger Herald for nearly one year, worked for the paper for nearly two years, have been a regular news consumer for about seven years. And I have been subjected to xenophobia and Islamophobia for a lifetime.

When Kort Driessen’s column landed in my inbox in December, originally headlined “The time has come to speak honestly on Islam” and crammed with the same revolting rhetoric as his recently published column in The Daily Cardinal, I sat, stunned into silence, at a gas station in Fargo, North Dakota, in an old van returning from Standing Rock.

I rested my head against the window, feigning sleep. My best friend squeezed my hand. I cried.

The purpose of a newspaper is to keep the public informed of the rapidly evolving world with accurate, timely and sourced information. The Elements of Journalism more broadly describes the function of journalism as “the function news plays in the lives of people.” The opinion section, even in all its subjectivity, must adhere to respectable standards of accuracy, recognizing the reality that opinions often play an even more substantial part in people’s lives than hard, unbiased news.

If you claw the weak, fragile mask of “opinion” from the face of Driessen’s column, you will find blind, uninformed hatred cowering beneath.

To pretend the partiality of opinions somehow prevents the public from internalizing them as fact is childish and irresponsible at best, dangerous and life-threatening at worst.

Believe it or not, you can be American and Muslim at the same timeWhen the night of Sept. 1 came and went without a sighting of the crescent moon, Muslims in the United Read…

Here. Take this megaphone. Shout in your backyard, obscenities if you’d like. Write a blog or carry a picket sign down the side of the highway, and your freedom of speech will protect you. But your local paper entered no covenant to dust off every column that lands in its mailbox, wrap it in ribbon and provide a platform for everyone with a bone to pick.

It is beyond imperative for opinion sections to hold themselves to higher standards.

Especially when black bodies bleed in our streets and the LGBTQ+ community weeps for teenagers lost to suicide and assault and when the murky ink used to draft executive orders chokes the children of Syria to death.

Journalism should inform and engage. Columns and editorials especially should spark dialogue, inspire discourse and address the countless angles of the most divisive issues with equal weight and respect. But there is a difference between encouraging constructive criticism, and authenticating sloppy, repulsive and misinformed rhetoric simply to incite reaction.

There is plenty of debate to be had about Islam. And Christianity, Judaism, Buddhism, abortion, health care, spending cuts, the defense budget and private vs. public funding for space travel. But uneducated, blanket assertions that Islam advocates for lowering the status of women and that nearly 100 percent of Muslims support beheading innocent non-Muslims only sparks conversation hinged on animosity and suspicion.

The fundamental pursuit of journalism is to seek the truth. Driessen’s ill-informed column serves to perpetuate lies, cherry-picking from a religious text with which the author clearly has no intellectual relationship and stimulates a viewpoint which has stolen countless brown lives and devastated religious communities. 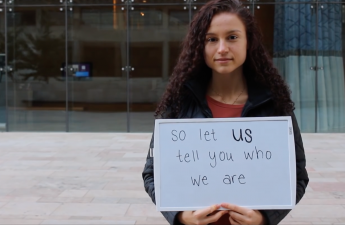 Letter to the editor: Reclaiming our identities as Muslim-AmericansThe Muslim communities across the nation reached an unspoken agreement after 9/11 that we would teach our children to be Read…

Editors must insist not only that all claims are substantiated, but must vehemently oppose and consistently reject those opinions that endanger lives and target marginalized groups, as Driessen’s does.

In the days following the submission of this column, friends and mentors advised me to permit publication alongside a counterpoint column, illuminating and correcting the numerous errors.

It is not the job of marginalized people to patiently defend themselves, especially against willingly ignorant college students. If you still believe ISIS represents all Muslims, congratulations on successfully avoiding the overwhelming evidence to the contrary. Congratulations on directing your ignorance toward Muslims, the primary target of “Islamic” extremists and accomplishing their goal of instilling fear in Americans on their behalf.

I don’t believe Islamophobes want or need my explanation. If you have access to enough resources to get published in a widely circulated college newspaper, you certainly have access to a library. You likely have an iPhone. Perhaps your college has a Muslim Students Association with public events you could attend to actually speak with a Muslim, instead of shrinking behind a Pew Research poll.

Newspapers should never censor content for fear of offending readers, or prioritize simply pleasing the masses. But not every opinion is created equal nor warrants respect. The privilege to assess and dissect an idea is earned once you’ve dedicated yourself to understanding it, not after skimming the Internet for 10 minutes.

Perhaps we don’t have the right to our own opinion. Perhaps we only have the right to those opinions that we can defend with irrefutable fact, which do not promote bias, which inspire dialogue aimed at building the brighter future we all pray, in every language and to every god, comes soon.