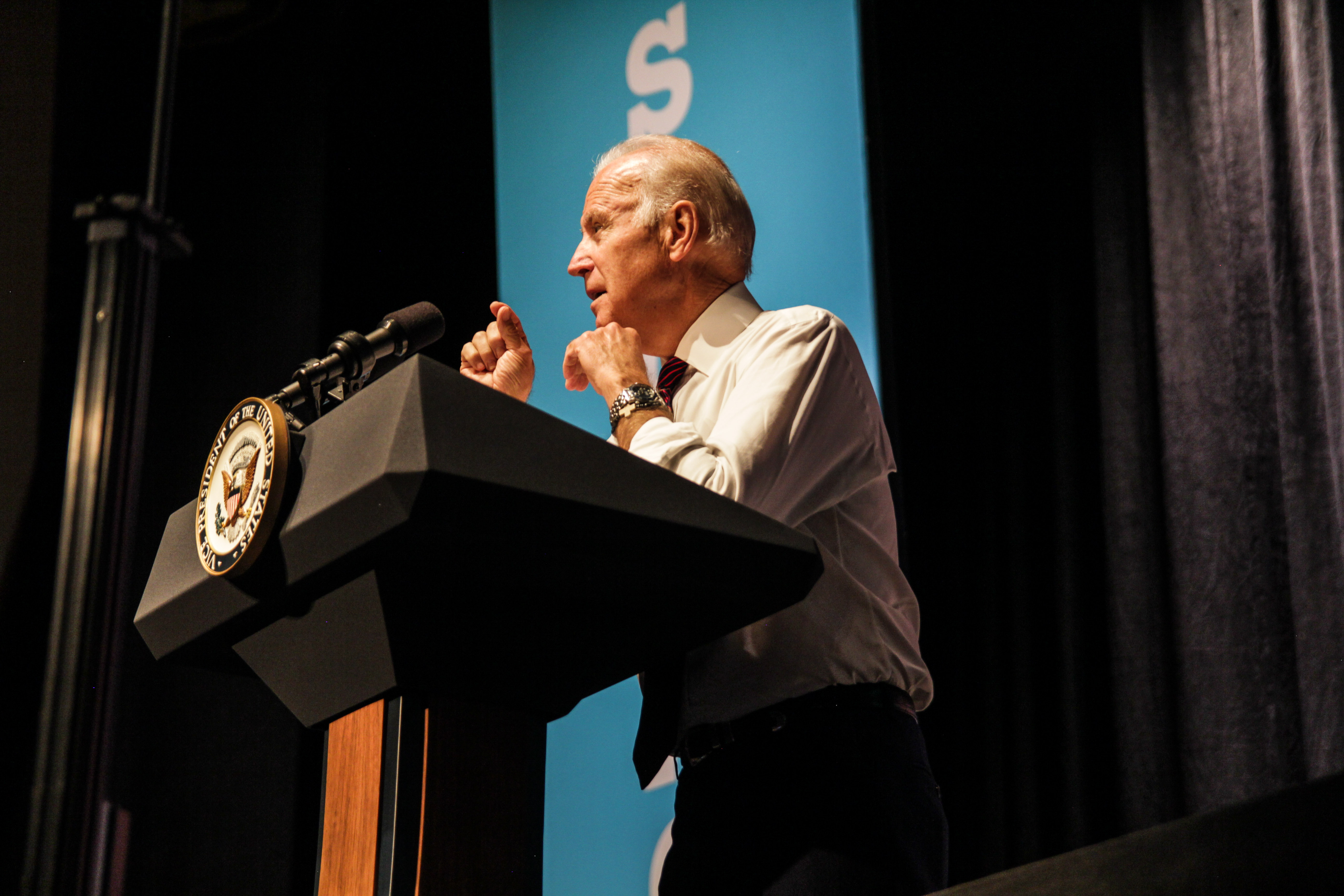 Before taking audience questions, town hall host Anderson Cooper asked the president when Americans who want the vaccine can expect to get it.

Biden expanded on his plans for the COVID-19 relief bill throughout the town hall, saying he was committed to making the package a focus of his first 100 days. He said now is the time to be spending in order to grow the economy, and passing the bill could create 7 million jobs this year.

Biden also spoke about a number of key issues including the return to in-person schooling and defunding the police.

On reopening schools, Biden said it must be ensured all students and faculty have access to protective gear, and schools take appropriate safety precautions to socially distance students in classrooms and on transportation. He also said his goal is to have at least the majority of elementary and middle schools open five days a week by the end of his first 100 days.

Biden also spoke on his plans to increase the minimum wage from $7.25 an hour to $15 an hour, saying a gradual increase in wage would diminish any negative impacts on businesses and ultimately generate economic growth.

During the town hall, Biden also said white supremacy and systemic racism are currently some of America’s greatest threats, and he wishes to confront those issues.

When asked about defunding the police, Biden said the country needs to put more money into police work in order to improve community policing and reform legislation. He also said he will be working on prison reform, with an emphasis on drug rehabilitation and addressing the disproportionate numbers of people of color — specifically, African Americans and Latinos — in the justice system.

In addition to his Wisconsin visit, Biden will be traveling to Michigan — another swing state he won during the election — on Thursday.