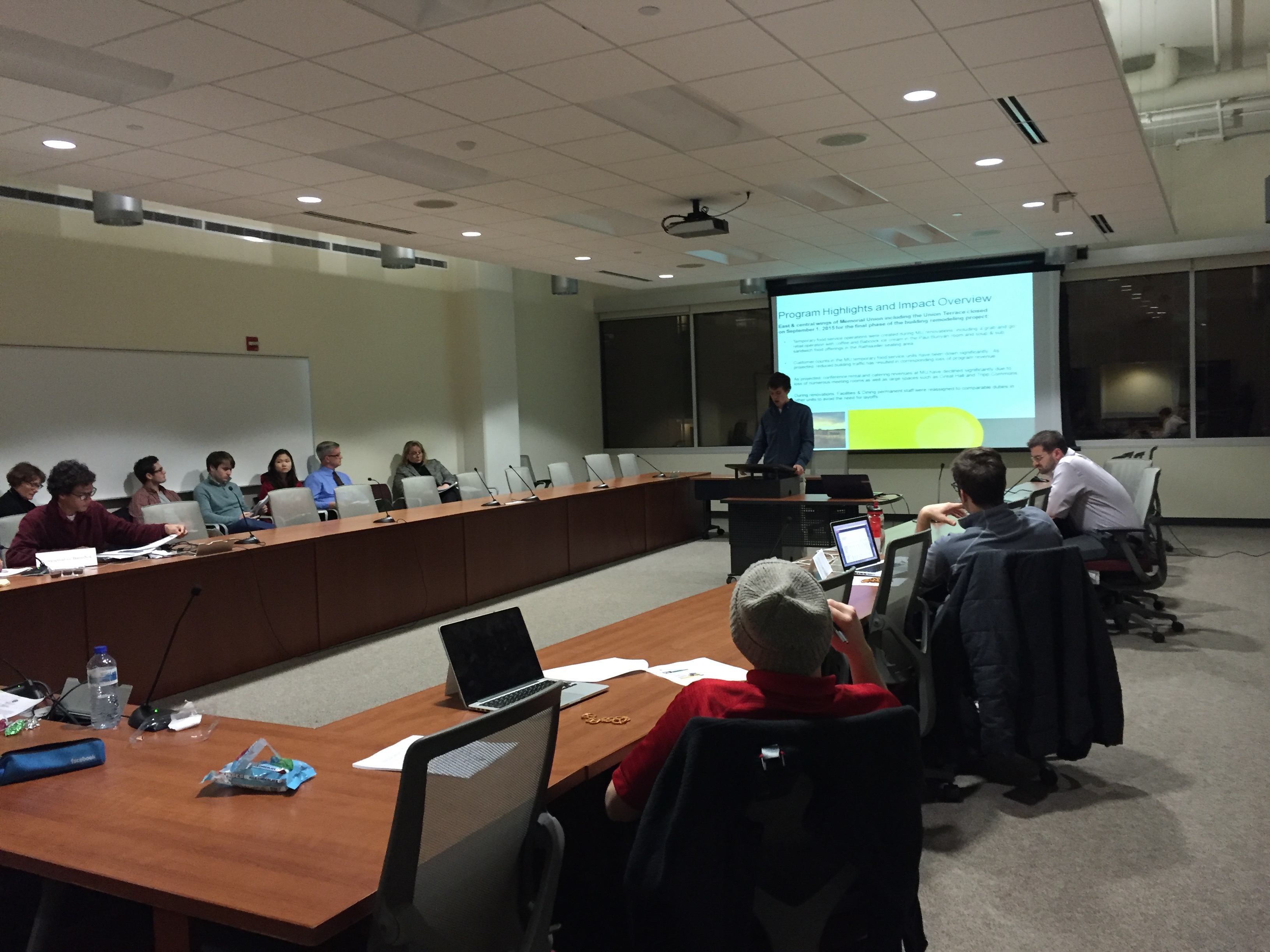 The Student Service Finance Committee held a meeting to discuss the budgets of several University of Wisconsin organizations and listen to the budget proposals from the Bus Pass Program and the University Health Services.

The Bus Pass Program’s Margaret Bergamini said there is an unusual level of recognition for the program, citing a 96% approval rating. Bergamini then said there was 4.8% increase in bus ridership between the 2018 and 2019 academic years, which she said defies the national trend of a decrease in public transportation use. 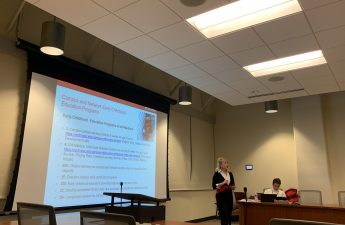 “It’s no secret the 80’s are very crowded,” Bergamini said. “Another area that we have a lot of crowding is coming down to Eagle Heights.”

To address over-packed buses and expand services, Bergamini proposed adding additional buses during the middle of weekdays and on weekends, as well as redesigning the late-night bus route in an effort to reach a wider range of students. 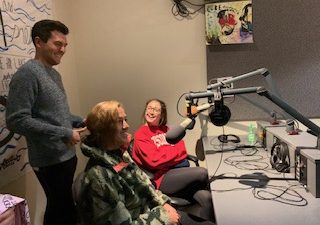 SSFC then heard from UW’s UHS Executive Director Jake Baggott, who proposed a series of expansions to the organization, including efforts to improve the physical structure of its current location.

“We’re talking about renovating the existing spaces,” Baggott said. “We want to remodel it so we can increase capacity and increase our efficiency.”

Baggot said UHS would require anywhere between $3,000,000 and $4,000,000 to complete a successful remodeling of its spaces. Baggott also proposed adding two additional Behavioral Health providers and one psychiatric nurse to its staff, as well as a 2% increase in segregated fees.