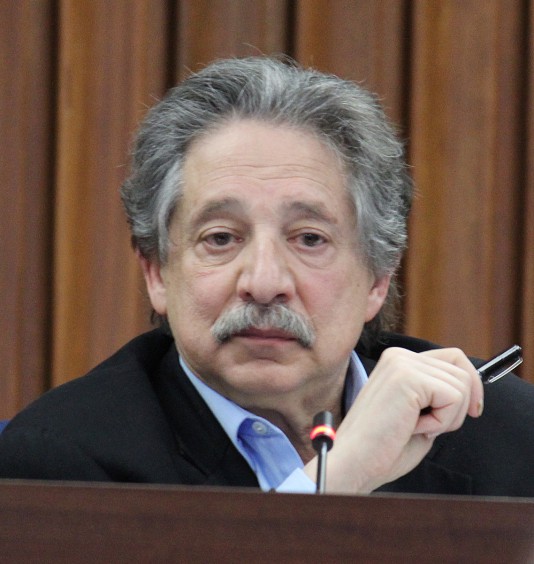 Although some City Council members feel the city is lacking affordable housing in the downtown area, Mayor Paul Soglin claims he has tried to address it in Madison for years.

Madison Mayor Paul Soglin has appointed Stacie Reece to be the city’s first sustainability coordinator, the City of Madison announced in a press release.

Reece will work with the Engineering Division to develop Madison’s sustainability programs, like increasing alternative and renewable resources and expanding electric and natural gas vehicle fleets.

According to Sustain Dane, a sustainability advocacy organization, Reece graduated from the University of Wisconsin in 2014 with a bachelor’s degree in sustainable management before becoming the director of business initiatives for Sustain Dane in 2015.

Her work was focused on ensuring businesses are able to function in an environmentally sustainable manner, Reece explained in a blog post for Sustain Dane. 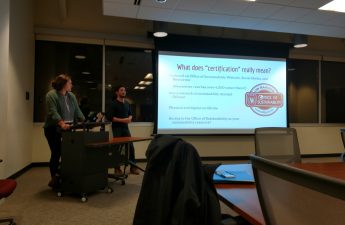 During her time as a director, she worked with businesses on over 500 sustainability projects, which have kept an estimated 60,000 tons of carbon dioxide from the atmosphere, the City of Middleton reported.

“Through the work on the Sustainable Madison Committee, I’ve seen the impact of community conversations to move forward policy goals such as the 100 percent renewable energy resolution,” Reece said in a statement. “In this new position, I look forward to implementing the City of Madison’s sustainability initiatives through continued stakeholder engagement.”

As reported in The Capital Times, the Madison City Council unanimously voted in 2017 to commit to 100 percent renewable energy use.

Since then, legislation has been passed to reach the goal, but the city had yet to appoint a director to the project.

“The sustainability efforts through working with area businesses, nonprofits and municipalities has strengthened our community to become more resilient,” Reece said in a statement. “Whether you live, work or play in Madison, everyone is invited to get involved and share their vision for a more sustainable region.”

Reece’s first day with the city will be Nov. 5.