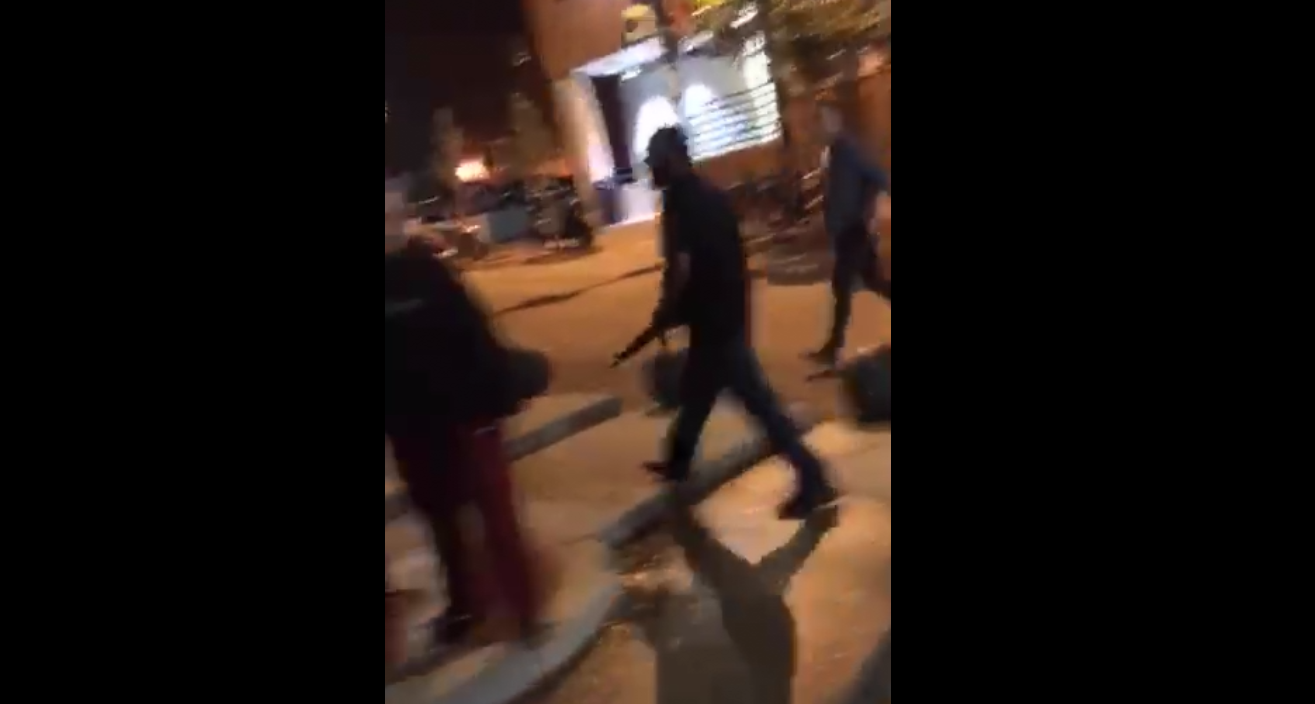 Madison Police Department officers were called to a disturbance in front of a food truck in the 500 block of North Frances Street.

According to a MPD blotter of significant daily calls, an employee of the cart allegedly left the cart pointing a gun at one of the parties involved in the disturbance.

The suspect, a 31-year-old African-American male, has not been located by police. A tentative identification, however, has been established.

The victim of the initial incident, a 29-year-old African-American male, went on to batter another person nearby. He was arrested for battery, obstructing and a warrant.

The investigation is ongoing.