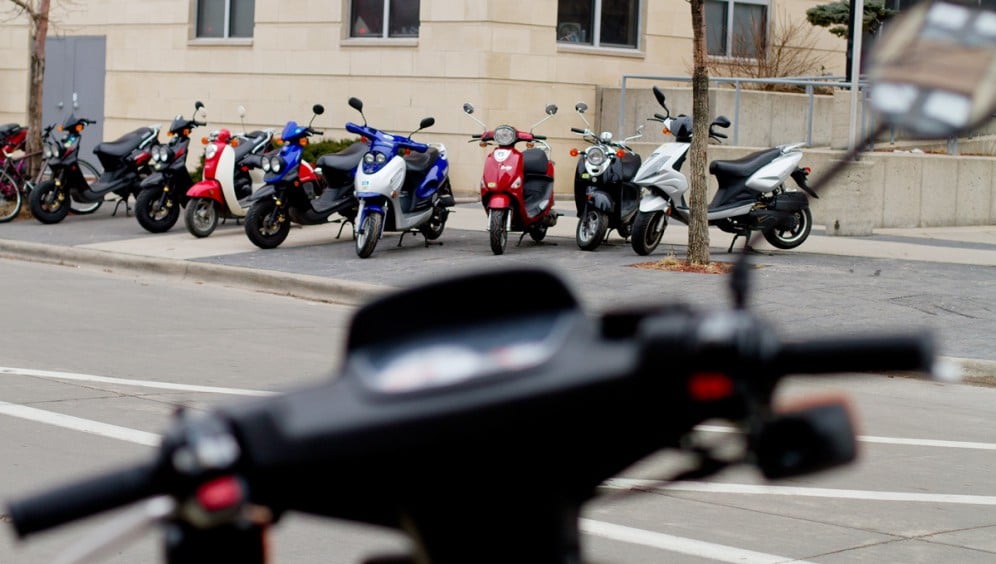 Currently, mopeds carry the same set of rules as bicycles. Riders can park the vehicles at bike racks and on sidewalks as long as they do not obstruct walkways, said Sabrina Tolley, the city’s assistant parking utility manager.

Starting Jan. 1, 2018, mopeds will be categorized as motorcycles and can no longer be parked on public sidewalks or terraces, Ald. Zach Wood, District 8 said. Those who violate the ordinance will be issued a $60 fine.

But, Wood said there will be “a number of benefits” all over Madison.

“The sidewalks will be more open, which will be safer, and there will be less pollution,” Wood said. “Plus, it will be easier to park a bicycle.” 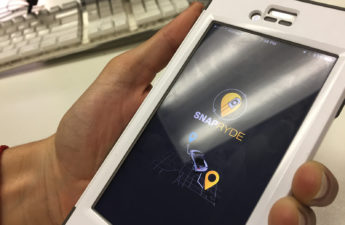 After the ordinance goes into effect, mopeds will be allowed to park in any legal on-street parking space, Tolley said. At these metered spaces, up to three mopeds can park in a single standard auto stall.

A standard auto stall charges $2.00 per hour, but spaces specifically designed for mopeds have an hourly rate of $1.00, Tolley said.

Currently, there are ten moped/motorcycle-only spots, Tolley said. To compensate for the ordinance, the City of Madison plans to add fourteen new spaces — all of which should be completed by the end of the summer.

In addition to street parking spots, there will be designated moped spaces in all of the city-owned parking garages, Tolley said. The University of Wisconsin will also has the capacity to increase the number of moped parking spaces on campus if there is an increased demand.

“I wouldn’t be surprised if moped usage would decrease, however we can be responsive to demands,” Wood said. 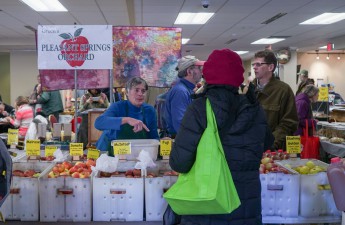 Property owners in certain zoning districts can apply to establish moped parking areas on the terrace, the space between the sidewalk and the curb or on their property, Tolley said. These areas would be specifically marked, and the property owner’s responsibility.

Residents would also be eligible to purchase a residential parking permit for their moped, Tolley said.

UW sophomore Sara Zimmerman has owned a moped for a year on campus, but is now reconsidering her usage of the vehicle upon hearing the new legislation.

“I don’t think the moped parking is or was an issue or was inconveniencing anyone, so it seems that making parking illegal is another way for the university to make money,” Zimmerman said. “Personally, if I have to buy passes, I’m not sure how much I’ll use my moped on campus.”