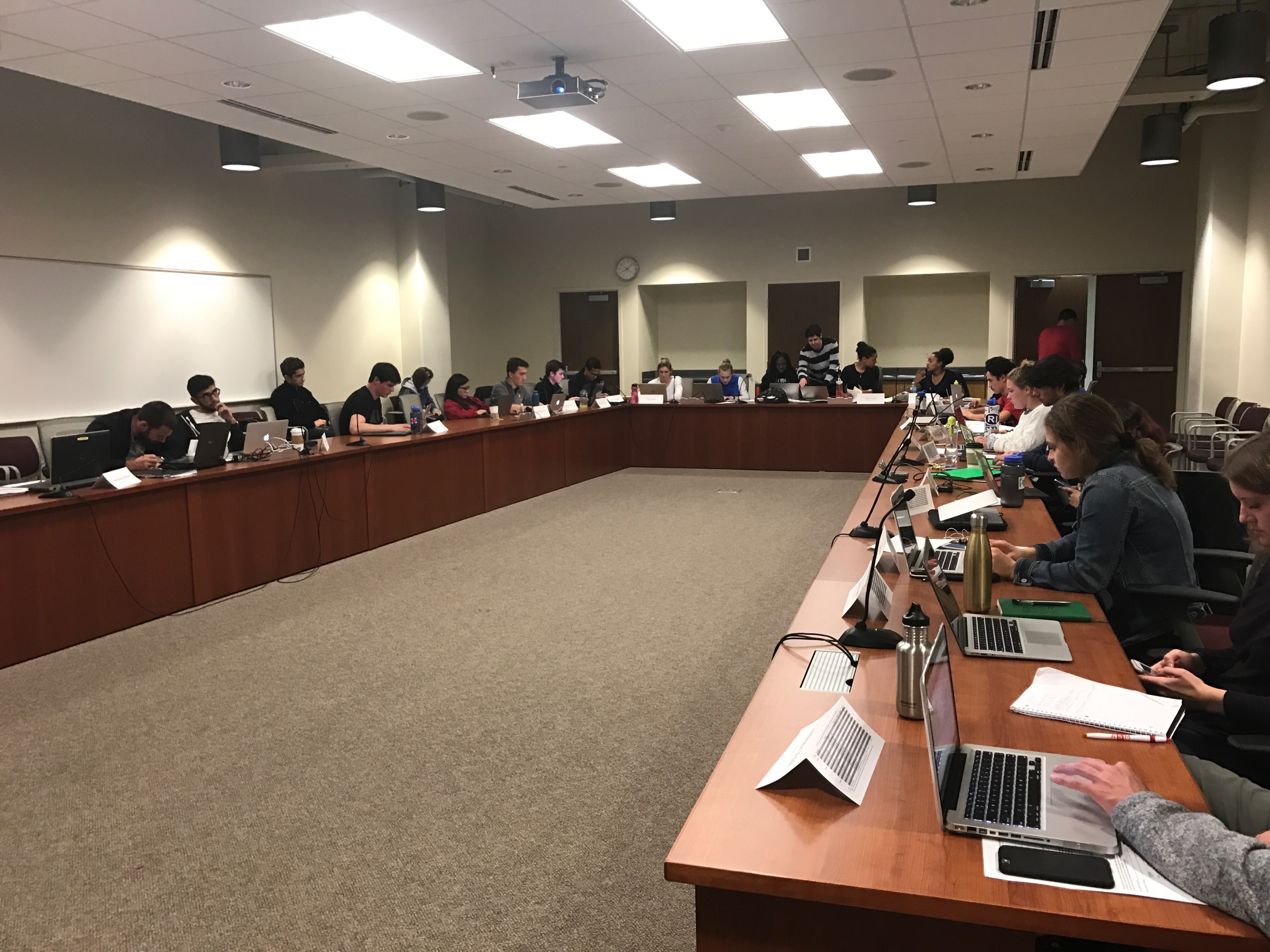 The prominent student leader Kenneth Cole officially resigned from his position on Associated Students of Madison while tensions flared between committee members over the handling of recent sexual assault allegations against him.

In open forum Wednesday, Cole performed a spoken word piece explaining his departure from ASM. Cole apologized that he will not be able to remain on ASM because his mental health, academic standing and other relationships have been suffering in light of those allegations.

Nobody has publicly come forward with allegations against Cole. Cole said he tried to put the situation behind him, but feels the matter at hand has unfolded into a “disaster.”

“I’m not here to convince you of who I am or who I’m striving to be, I know this has taken a toll on me,” Cole said.

Cole had previously indicated in a letter that he would resign from the Student Services Finance Committee. 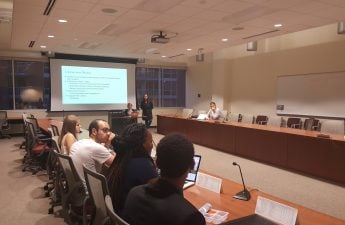 Cole said ASM needs to have a stronger commitment to minority students on campus and said he hopes they will put in a great amount of effort to serving the student body. Sexual assault is a prominent issue on the University of Wisconsin campus and ASM must address the needs of women and all marginalized students on campus, Cole said.

Mariam Coker, ASM vice chair, responded to Cole’s speech by claiming he invalidated everything that the three black women on council have done for campus.

“What are you doing to fight against this? You’re a leader on this campus,” Coker said. “I want to know what role you’re taking.”

Council Secretary Madhu Sridhar, who said at the start of the meeting that she may need to take breaks due to a health issue, left the meeting as a result of the “craziness and uncomfortableness” of the events today, said Omer Arain, ASM shared governance chair.

After the room calmed down, ASM debated different items on their internal budget, starting with funding for students with disabilities through the McBurney Center. The budget, which was $20,000, has been proposed to be reduced to $10,000, Morrison, however, was against reducing the funds by this amount.

“Reducing this line item sends a strong message to students on campus with disabilities,” Morrison said. “It tells them that we don’t take this as a priority.” 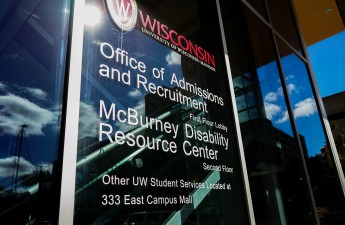 McBurney Center ‘levels the playing field’ for students with disabilitiesA large amount of students attending University of Wisconsin have heard of the McBurney Center. Most students recognize it solely Read…

Coker argued that this line item has been underspent for the last five years as they normally only spend around $10,000. SSFC Chair Colin Barushok said it makes sense to cut this line item down as they can use the reserves in case of an emergency.

Though it has been underspent, it is too drastic to cut it in half and students need this to be comfortable on campus, Morrison said. In terms of students segregated fees, this would only cost each students 46 cents, Morrison said.

The internal budget will continue to be debated and put to a vote at the next meeting.