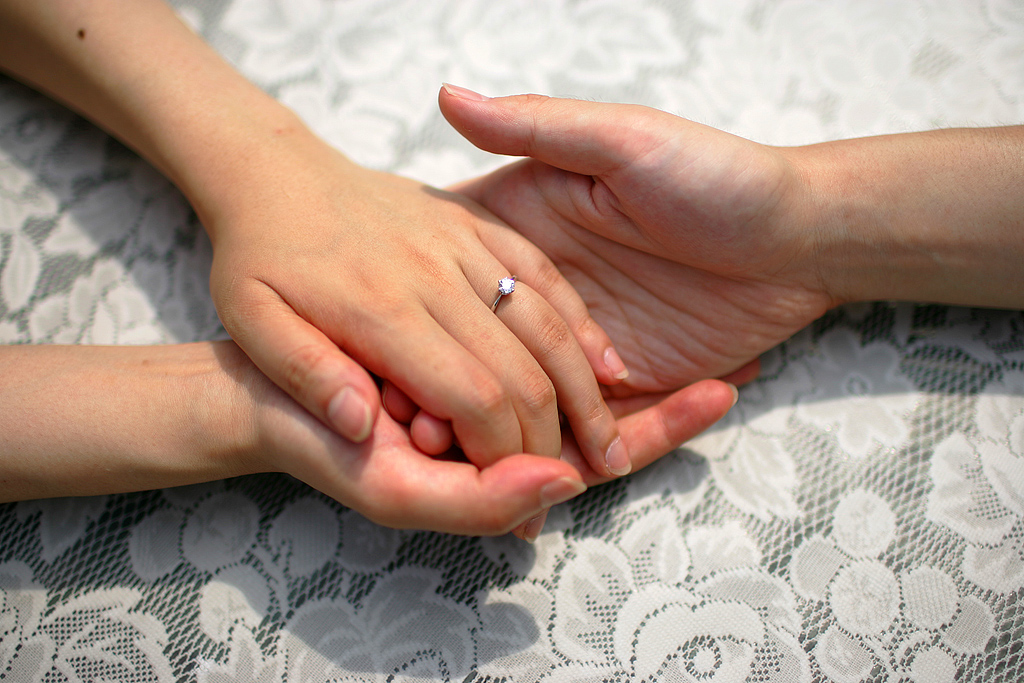 Marriage looks a lot different today than it did when a Nobel Prize-winning economics scholar claimed men and women should specialize in separate areas to function more efficiently.

The Department of Economics and Women in Economics sponsored a lecture by Betsey Stevenson, a professor in the School of Public Policy at University of Michigan, on how changes in marriages have increased women’s opportunities outside of the home, Monday.

Stevenson said women have continued to make strides towards equality by getting higher educations and increasing their presence in the workforce. This change has had far reaching effects, particularly where couples are involved.

The gap between men and women in the work force has decreased because women are taking less time off to have children so that they can maintain a strong relationship with their employer.

On top of that, women are taking home a larger income than they have in the past, which they are less willing to sacrifice, Stevenson said.

Women’s increase in wages has changed family dynamics as 37% of women now out-earn their husbands, Stevenson said. Still, women continue to be subjected to specific social norms when it comes to earning more than their husbands. 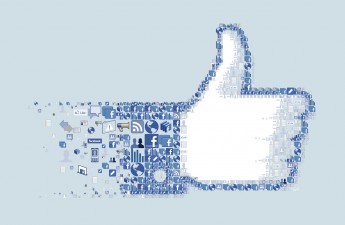 From ‘like’ to love: Study links Facebook activity, relationship longevityIt’s not complicated — a recent study found if couples are Facebook official, their relationship may last longer. Catalina Toma, an assistant Read…

Men’s egos only allow women to out-earn them by a significant difference as opposed to a few dollars or else men will discourage women from accepting that job, Stevenson said.

“When women get very close to out-earning their husbands, but they are only going to out-earn them by a few dollars, the social norms still encourage [women] to pass up that raise until they’re really going to clear the bar and make it worth the hit to their husbands’ ego to have a wife that out-earns them,” Stevenson said.

Stevenson said economics can give people insights to these changes and predict any changes to family and work dynamics.

Gary Becker, a Nobel Prize-winning scholar of economics and sociology, theorized that households are like production units in which a man and a woman specialize in separate areas in order to function more efficiently, Stevenson said.

Typically, this theory has forced women to remain in the household with the children because society saw women as specializing in birth and homemaking while men became the “breadwinners,” Stevenson said.

Stevenson said this specialization has decreased in recent years, and now partners share work and income responsibilities. These changes are due mainly to changes in divorce laws, rulings on birth control and abortion and the Equal Pay Act of 1963 which was aimed at ending wage disparities based on gender. 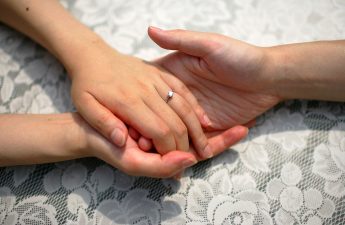 Stevenson said divorce rates did not decline along with marriage rates because both public goods, such as kids, and consumption complementarities, such as similar interest and hobbies, are strong enough glue to hold marriages together. Stevenson described children as a public good, stating that both partners can spend time with their children at the same time.

Stevenson said this has led to men and women to look for a partner that is similar to them as opposed to the notion that men and women want a partner opposite from them.

This shift in understanding marriage has opened the doors to allow for different types of partnerships to be more widely-accepted as people move away from stereotypical gender roles, Stevenson said.

“The growth of this type of marriage, I argue, is one of the things that allowed public perceptions of same-sex marriage to change so rapidly because these marriages look a lot like heterosexual marriages today,” Stevenson said.

These changes have now adjusted the dynamic so that women with college degrees are most likely to get married, when in Becker’s time they were the type of women least likely to marry, Stevenson said. Divorce has also begun to decline as people have adjusted to the new kind of marriage, Stevenson said.

Although marriages are becoming less popular, those that do marry are less likely to fail, Stevenson said.

“Today’s marriages thrive when couples have the time and money to share interests,” Stevenson said. “These policies that are aimed at improving how our workforce performs also ultimately strengthen our marriages.