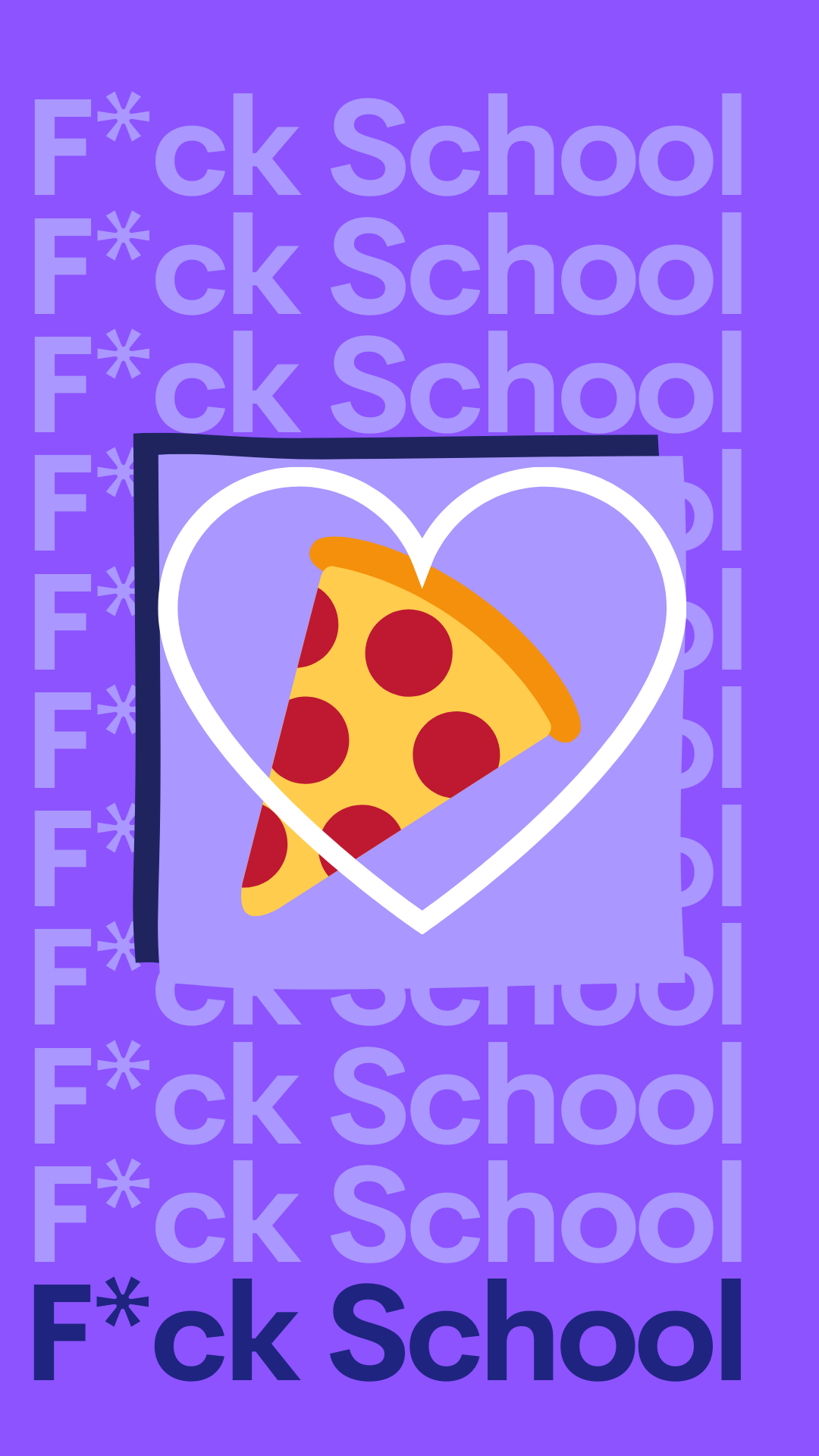 University of Wisconsin sophomore Addison Thompson was in a Zoom meeting with her academic advisor when she had an epiphany. Set to declare a Bachelor of Arts in English, Thompson was distractedly clicking through Instagram stories when she realized her photo album of infographics was far more valuable to society than any degree she was pursuing.

Thompson has always been an avid infographic activist when it comes to issues she sees others posting about. She recently posted a colorful ocean diagram showing how turtles are affected by plastic pollution. When a follower swiped up and inquired what the percentages on the graphic meant, Thompson concisely responded “idk lol.”

She reportedly gained a lot of online stardom after posting a picture of a gun with a red “X” through it in a brilliantly informed call to end gun violence. Thompson received a record ten responses to this infographic, prompting the choice to delay her bachelor’s degree and focus on infographic-education.

“Yeah one of my friends posted that infographic, so I was like I should too, right? It just really provides all the facts for why we should end gun violence now,” Thompson said. “After like ten people responded — smart ones too! — I was like wow this is so much more interesting than that stuff they make you do in school like reading or writing. That stuff is soooo overrated.” 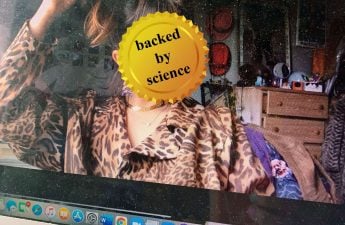 Study shows fixing hair on Zoom dramatically increases test scoresA recent study by the University of Wisconsin-Madison has shown something strange, but intriguing — there is a direct correlation Read…

When asked by her advisor what classes she wanted to take to finish her English degree, Thompson simply turned her phone screen towards her laptop camera, revealing a captivating infographic that broke down how structurally inept the American education system is.

The advisor simply said “what is this?” before Thompson responded “you are part of the problem,” and dramatically left the Zoom meeting before blasting Mozart in her bedroom.

Thompson has not officially dropped out yet, because she once saw an infographic which drew a connection between having a college education and living a fulfilling life.

She has faced some difficulty in translating her strong online educational prowess to the classroom, though.

She tried to submit an artsy pie chart showing the factors contributing to greenhouse gasses for her 3,000 word environmental science research paper, but the professor lacked the intellect to see its educational depth and awarded Thompson an unfair 0%.

According to Thompson, the definition of “education” is simply changing as our generation evolves. She even argues our generation is probably smarter than past ones because our information is just efficiently condensed into cool pictures and vibrant colors. 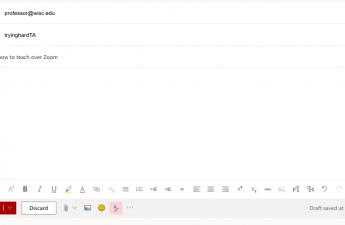 Dear Prof: Do betterDear Prof, What a semester, huh? Crazy times. Unprecedented, some may say. I’m hanging on by a thread — you Read…

“My professors are just too old to get it. They think the only way to learn is like to read or something, but most books are literally just condensed into the infographics I post,” Thompson said. “Why would you spend so much time reading a book when you could read two or three of them in one photo that has a few emotional words scattered around an image, an artistic font and some arbitrary numbers? One time I described my infographics as an ‘online library’ to a boomer professor because she just wasn’t getting it.”

Thompson has since changed her Instagram bio from “Wisco ‘22” to “Enlightened” and will now work full time on posting infographics in what is set to be a profitable career path.