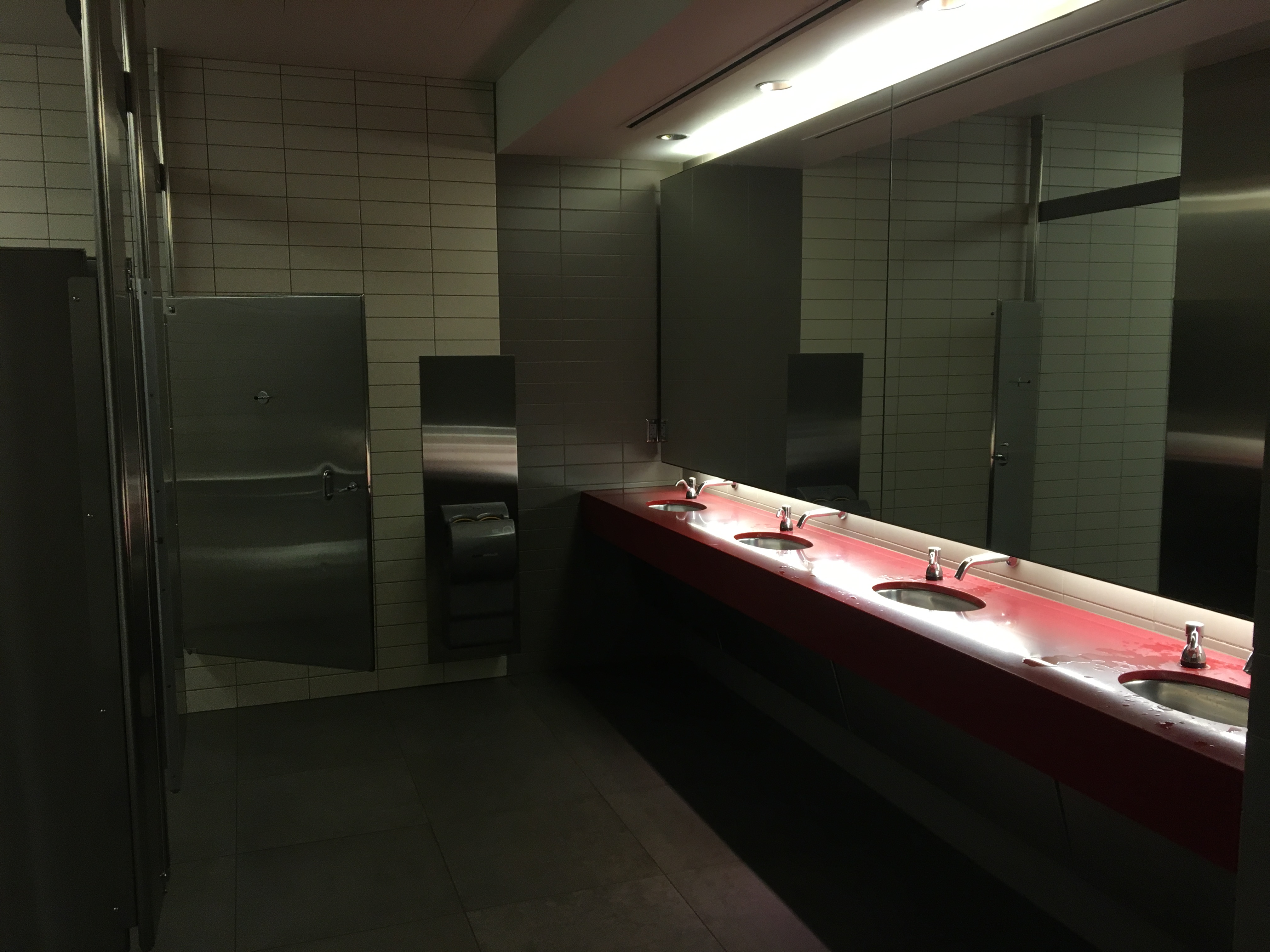 I discovered something big this week, but it was a terrible tragedy.

The Wisconsin Institute of Discovery’s bathroom was not nearly as futuristic as I would’ve hoped.

In a building that was built on the idea to propel this campus into the future, they seemed to have missed a spot. The Wisconsin Institute of Discovery building was designed to be technologically relevant for the next one hundred years, but the bathroom is a thing of the past.

There isn’t much going on, at least in the men’s room, upon entry — just an open space with two urinals and two stalls that could easily have fit one more of each comfortably.

The stalls are ergonomic enough to take a comfortable dump and they are designed for optimal privacy. This was just about the only special part of this shit room.

A stand-out issue was the serious lack of automated devices that should be prevalent in this spaceship of a building. As the serious germaphobe that I am, I was really looking forward to a hands-free dump, but some hot shot engineer must have forgotten to install it.

Also, as any normal millennial does, I took out my phone to look at memes while I poop and there was no cell service, LTE or even UW Net to connect to. That’s right, in the most technologically-savvy building on campus, there was no internet in the bathroom.

This bathroom was a huge upset, relatively speaking. All of the standards for a normal bathroom were there, and this is not necessarily a bad bathroom. On the standards that this should be a bathroom of the future, however, it is a huge let down.

Traffic: Little to none

Cell Service: No (WHY)