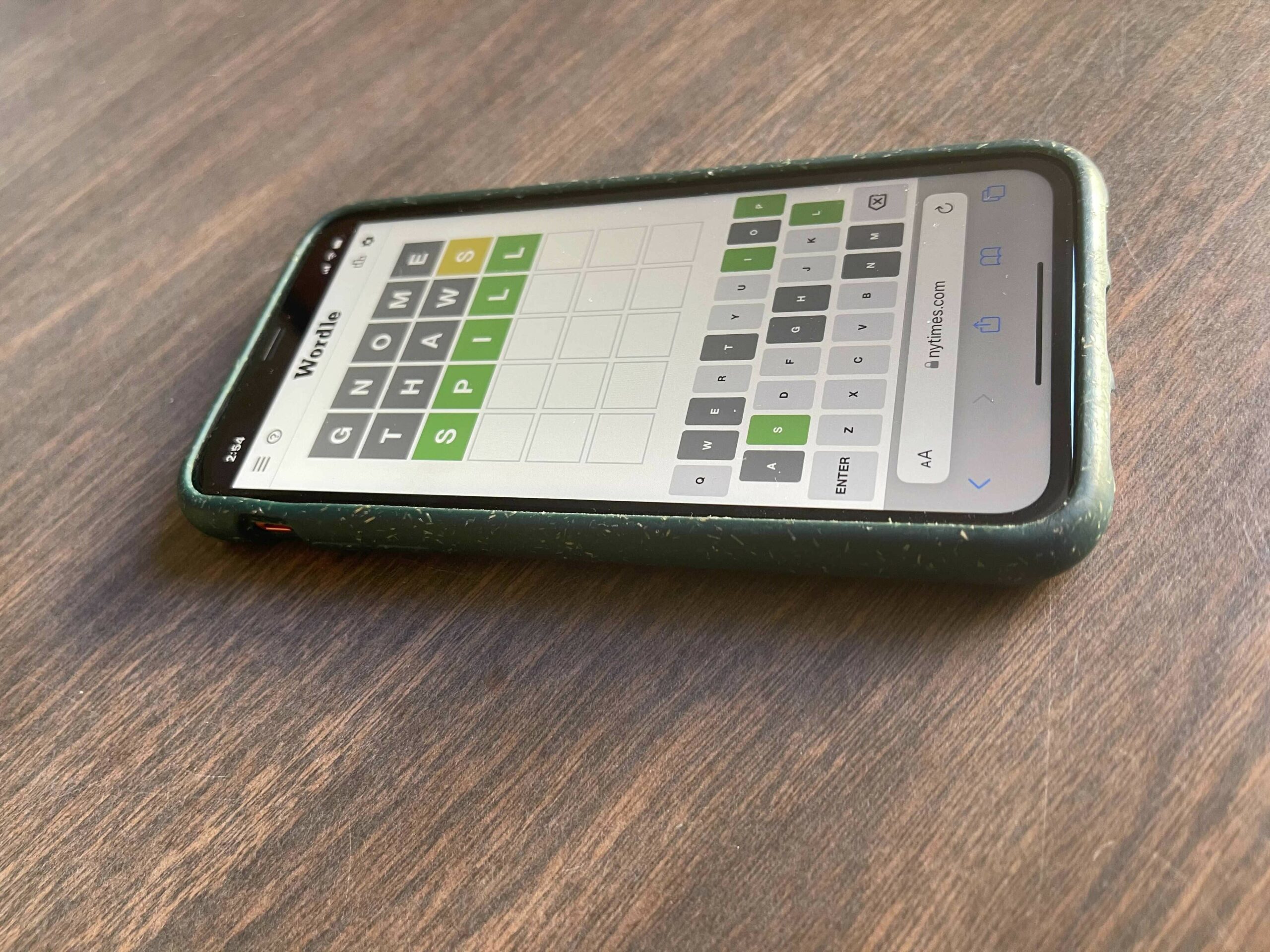 Wordle is the popular, new puzzle game that has been around since late October, but most recently has been garnering a lot of attention ever since the New York Times bought it at the end of January.

The word guessing game was created only a few months ago by Josh Wardle, a Brooklyn-based Reddit engineer. Originally created with Wardle’s partner in mind as a means for entertainment, Worldle’s popularity has been consistently growing each day, according to The New York Times.

Starting off with less than a hundred daily players after its initial launch and reaching nearly 300k at the start of the new year, the game is said to have now accumulated nearly 3 million daily players across the world.

The game is available online every day and gives players six tries to guess a five-letter word. Don’t worry, as it will tell you which letters you have guessed correctly by lighting the letter yellow for right letter, wrong place, or green for right letter and in the right place.

Think Hangman but more simplistic and with fewer opportunities to get the word right. With only five letters, the game is surprisingly harder than most would think, leaving some stumped. 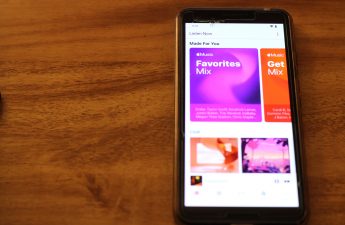 An early review of new Gang of Youths albumAustralian rock band Gang of Youths will be releasing their third studio album this upcoming Friday, titled “Angel in’’ and Read…

Ever since the NYT takeover, Wordle users have become suspicious that the game is getting progressively more difficult, however, this claim has been debunked.

A big part of the charm of Wordle is its simplicity. You are not necessarily learning a new word each day, but rather getting the gears in your head turning as you ponder what the five-letter word could be. Every word has been a somewhat common English word thus far — nothing too out of the ordinary.

The added share option allows you to rub it in the face of your friends in the form of emojis on how many tries it took you and which letters you were correct on. It’s a fun way to get the game sent around to others.

Challenge yourself daily and join the increasing number of Wordle users as you attempt the five letter feat! Also, feel free to let us know what you think of NYT taking over the game and if maybe they really are making it just a liiiiittle bit harder than before.