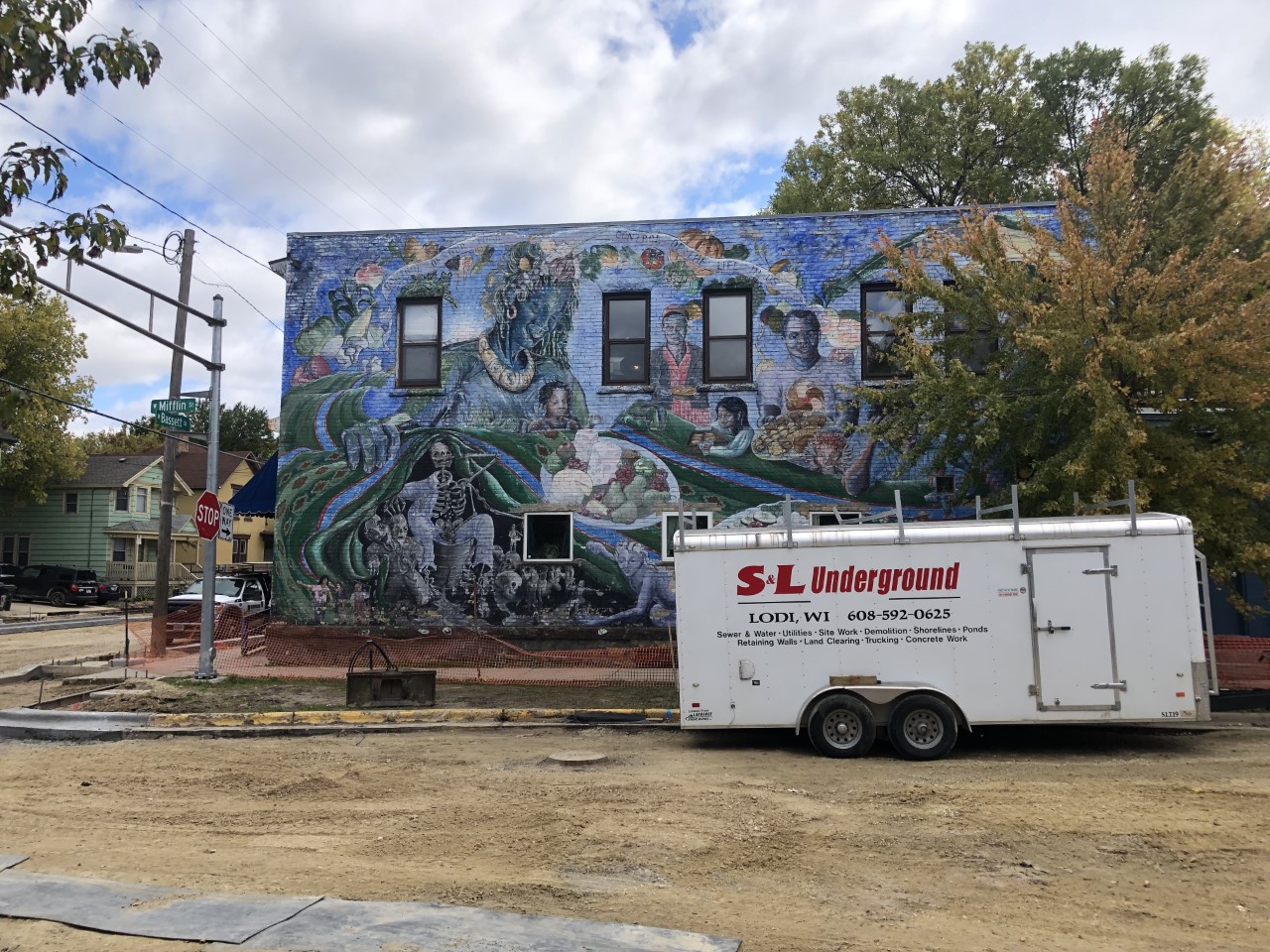 The famous Mifflin mural, which has rested on a commercial building at the corner of North Bassett and West Mifflin Streets since 1987, is in the beginning stages of a makeover.

Perhaps the heavy construction being done on North Bassett Street, which extends to the mural wall, is just a timely sign of changes coming soon to the mural.

The commercial building used to be a longtime host to the Mifflin Street Co-op, but closed in 2006. In 2007, ABC for Health bought the building. 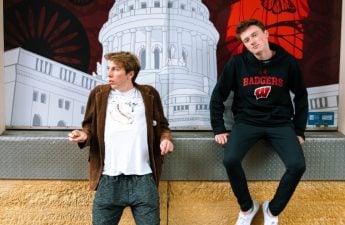 More than a decade later, the Wisconsin nonprofit public-interest law firm has decided to launch a year-long project to redesign the mural.

According to their website, ABC for Health is a nonprofit “dedicated to ensuring health care access for children and families.”

Their values in helping others are reflected in this project.

Their mission for the new mural design can be broadly summarized in this three sentence tagline found at the beginning of the mural project page on their website:

“Commemorating the Past. Honoring the Present. Setting Sights on the Future.”

More specifically, ABC for Health hopes to honor the culture and traditions of the Mifflin Street community as well as the city’s values and their own values. 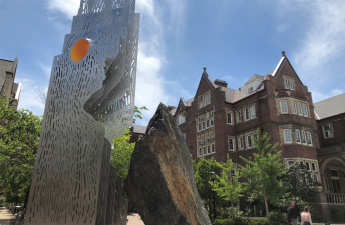 Additionally, a press release from the nonprofit says ABC for Health “envision[s] themes of diversity, inclusion, innovation and hope.”

Being a nonprofit interested in serving the community, representatives of the non-profit are calling for locals, specifically those who are artists, to submit proposals with ideas based around these themes and this mission.

The mural project web page launched on Oct. 15 and it invites people to check in with the progress of the project, contribute to the project fundraiser, and respond to calls for artists.