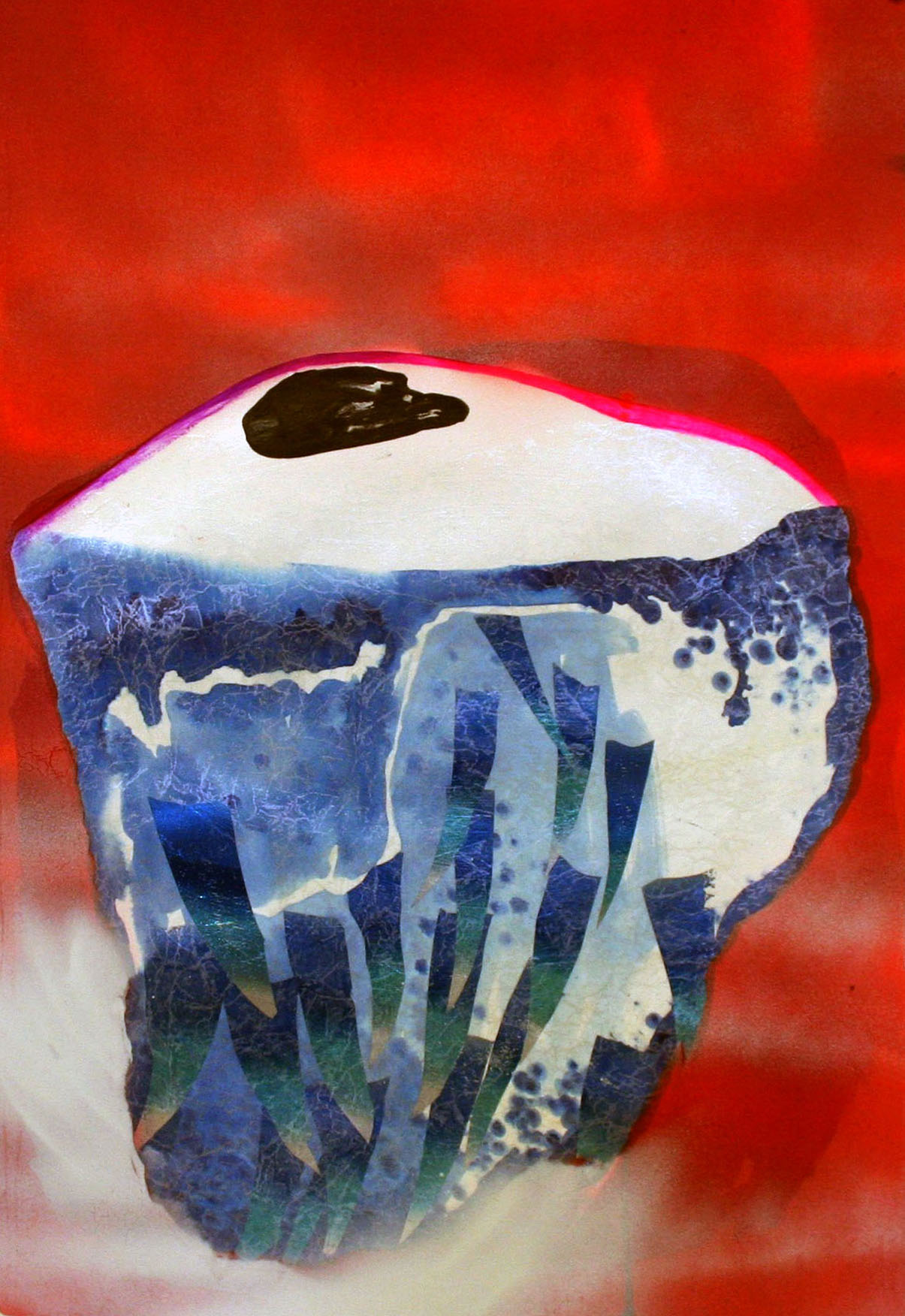 University of Wisconsin alumna Nicole Shaver’s exhibition “Portrayals of Primal Forces” will line the walls of Union South’s Gallery 1308 for the next two months. The exhibit focuses on earthly themes, hence the naturalistic title, and beckons its audience to relate to them.

“This exhibition reaches those who have traversed landscape and yearned to hide it in their pocket, as if a stone found on a path,” Shaver said. “The process [of making art] is so close to that phrase, by keeping the rocks and casting them in aluminum, it feels like you’re memorializing nature … like … mummification of a memory. It almost lives up to the actual memory of when I was there.” 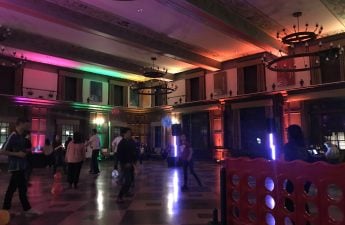 Shaver boasts experience in a variety of materials, including pottery, metal casting and painting. These can all be seen in the exhibition.

My conversation with Shaver acquainted me with a thoughtful — but free and playful — character that is not only driven by her fascination for the natural world but by her own curiosity and avant-garde style as well.

“The medium that I use changes often with my natural curiosities,” Shaver said. “Often, materials are the first curiosity when it comes to each place I am investigating. Geology is just fascinating, it’s concrete material that’s left over from a passing point in time … it’s having conversations with the earth … interacting with the acting forces, and it feels like I’m embodying the force of nature when I work with them.” 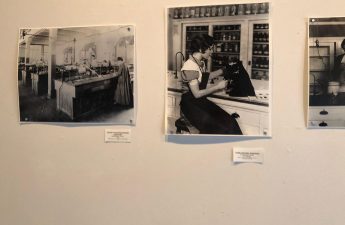 Women finally remembered for scientific contributions through ‘Unidentified’ exhibitThroughout history, there has been a tendency to exclude and forget certain groups of people. This influenced the Wisconsin Union Read…

The color choices in Shaver’s exhibit showcased this concept. While still natural, the shifts created a beautiful contrast in each piece of work.

One of the most prominent influences on her art were the places that she “investigates.”

“I find myself revisiting certain places over time, over different seasons, because they change depending on when you see them and when I visit my perspective changes,” Shaver said. “But I also think visiting new places and leaving your expectations open allows the landscape to talk to you … to be honest with the place. I also like experiencing forces of nature that act in erratic ways, like glaciers and volcanoes — I’ve visited Iceland multiple times because of that and there’s nowhere else in the world that is like it.”

“Portrayals of Primal Forces” is on display at Union South until March 29 from 7 a.m. to 10 p.m. Admission is free.