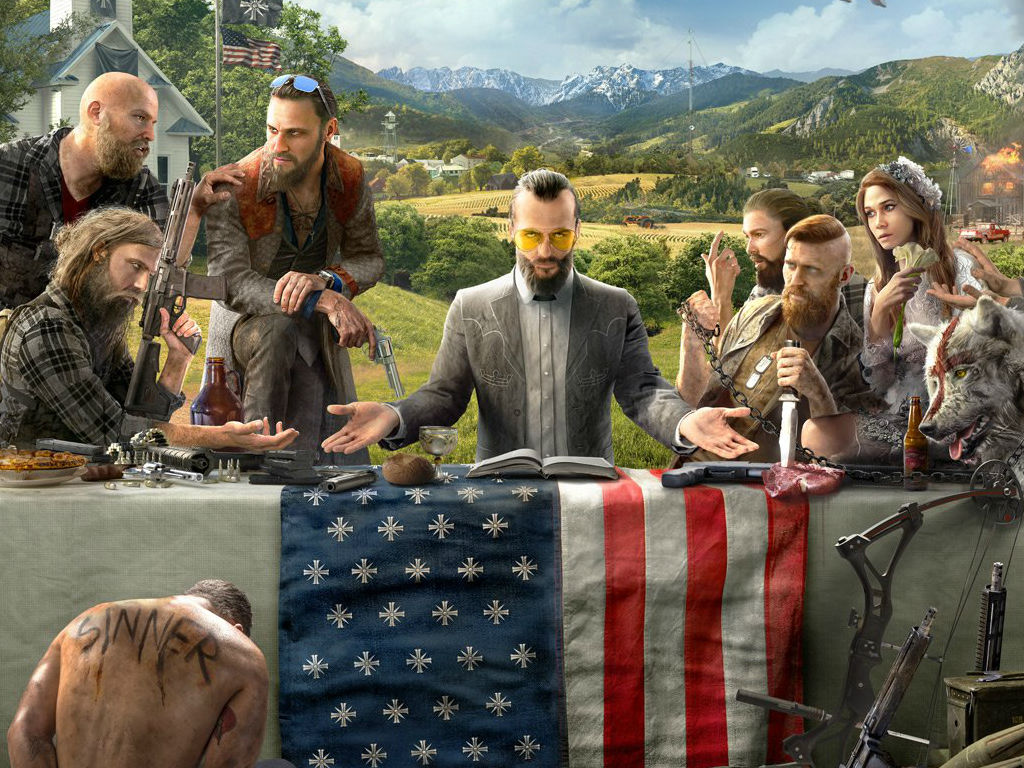 Ubisoft’s “Far Cry 5” is another fun adventure in the long-running “Far Cry” series, but it does run into troubles with new and existing features at times.

Hope County, Montana, the fictional location of “Far Cry 5,” is a beautiful destination for the latest installment, but even this beauty is not enough to cover up some obvious issues with the game.

Players have the new ability to create their own fairly unique character in “Far Cry 5.” This is useful when playing with friends in the cooperative or other online modes as they can show off items like hats or shirts they’ve purchased with their hard-earned cash accumulated during gameplay.

Customizing a character with a “Rainbow Six Siege” or gaudy camouflage outfit is fairly entertaining, except for the fact that “Far Cry 5” is a first-person shooter. Players never really get to see their own character unless they go to the character customization menu or find time to play with a friend, which is a shortcoming of this potentially amazing idea.

But Hope County’s beauty is something every player can see even if they are playing alone. This is incredibly nice as it gives  players a visual and mental break as they progress through the story.

Players can wander to a picturesque lake and go fishing if they need a break from liberating hostages. They can take a hike around the map, discovering new objectives along the way if they so choose.

The map itself is broken into three segments with underboss and main antagonist Joseph Seed controlling each part. The underbosses are Jacob Seed, Joseph’s older brother, John Seed, Joseph’s younger brother, and Faith, who each have their own unique personality and role in Joseph’s operation. 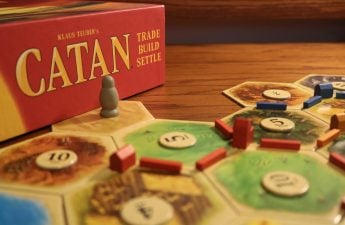 This separation is nice as it keeps the game interesting. Players do not have to worry about grinding for numerous hours to only be rewarded with the same bland cutscenes time after time. Each antagonist’s personality keeps the story fresh and makes it hard to put the controller or mouse down.

One of the only reasons to put the controller or mouse down is the “guns for hire” system. There is nothing inherently wrong with how it works and it can be helpful at times. But the key point is just that.

Taking outposts in the game requires stealth and planning, which one player can achieve. But it is nice to have another person there to help take out enemies. Having a “gun for hire” seems like a no-brainer here since they can help protect players from being flanked and can even revive them if they get downed. 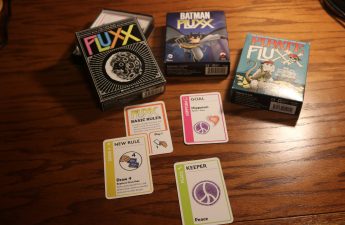 But the “guns for hire” usually end up giving away players’ positions, which eliminates the $400 bonus if enemies are able to signal for help and the player has not destroyed the alarms already, which is what happens more often than not.

The simple remedy for this problem is to simply not use a “gun for hire” when trying to liberate an outpost, which works but kind of defeats the system’s purpose.

The campaign is beautiful, but not overly unique from other “Far Cry” games, which is kind of a disappointment as Ubisoft really nailed the setting of Hope County and could have done so much more with it. This does not mean it is awful, just something players should be aware of.

“Far Cry 5” is a beautiful and successful game despite a few problems and even offers welcomed surprises here and there. Fans and new players alike will enjoy this installment. The game earns a high rating for its visual and storytelling beauty, as well as some of its surprises.