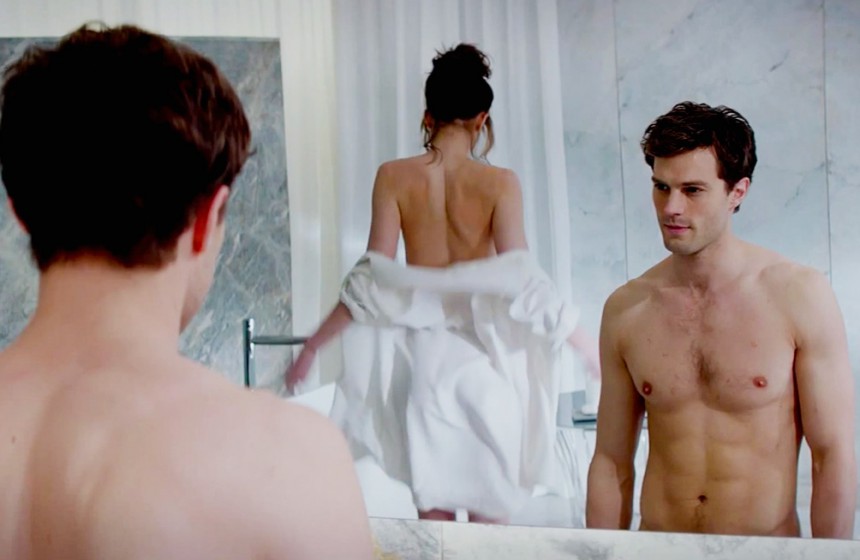 Now that the series has reached its climax, let us (safely) help you reach yours. 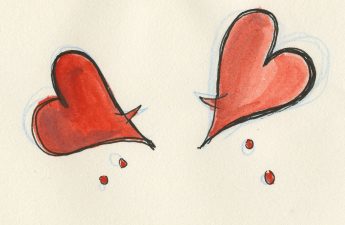 Hump Day: Three Ways to celebrate Valentine’s DayWhat I love about Valentine’s Day is that it is a “create-your-own holiday” in some sense. Traditions are few and Read…

Hump Day: Your guide to bras for different situations to maximize confidence, comfortWe all know confidence comes from within and not from our outward appearance — that’s self-esteem 101. But, lingerie serves Read…

Unsurprisingly, the first steps to recreating some of the scenes from the film yourself is to find someone to do them with you. Personally, I would not recommend stalking someone that you met at a job interview as the primary way to develop this kinky relationship. Instead, Tinder is your friend.

Hump Day: Five reasons to stay single this semesterNew year, fresh start? Try out the single life!  Relationships are often romanticized through television and social media, which may Read…

In the first installment of Fifty Shades of Grey, Ana encounters Christian Grey at her workplace, a hardware store. He buys rope, tape and cable ties, which are all presumably to be used for sexual activities. The sexual nature of the scene is enough to make any budding sadist want to go out to Ace Hardware and snatch up the first bundle of rope they see. However, this method is futile and can lead to major rope burns for any willing rope bunny.

Don’t spring for the cheap cotton variety — these fray easily and leave potential for an awkward situation necessitating safety scissors and patience. Remember aesthetic value is also important when providing for sexual scenarios, so don’t spring for the odd green colored rope with pink polka dots unless you have a “Barney the Dinosaur” fetish (not unheard of). 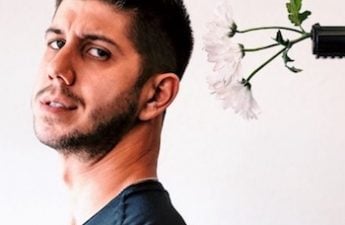 If the person getting tied up is alright with a little discomfort, hemp rope is the best and most flexible option for beginners. Nylon rope is a good choice for the novice rigger who doesn’t wish to inflict a little discomfort on their riggee. Additionally, head to a sex store for body tape in lieu of duct tape in order to avoid a sticky situation.

It is entirely possible to experiment with the power dynamics found in “Fifty Shades” without engaging in any painful exercises, An easy way to incorporate this into your typical sexual encounters is through word play. Experiment with calling your partner “sir” or giving more confident commands for sexual tasks.

Check back in next week for more Fifty Shades-inspired tips, including the infamous butt plug and a “breathless” good time.