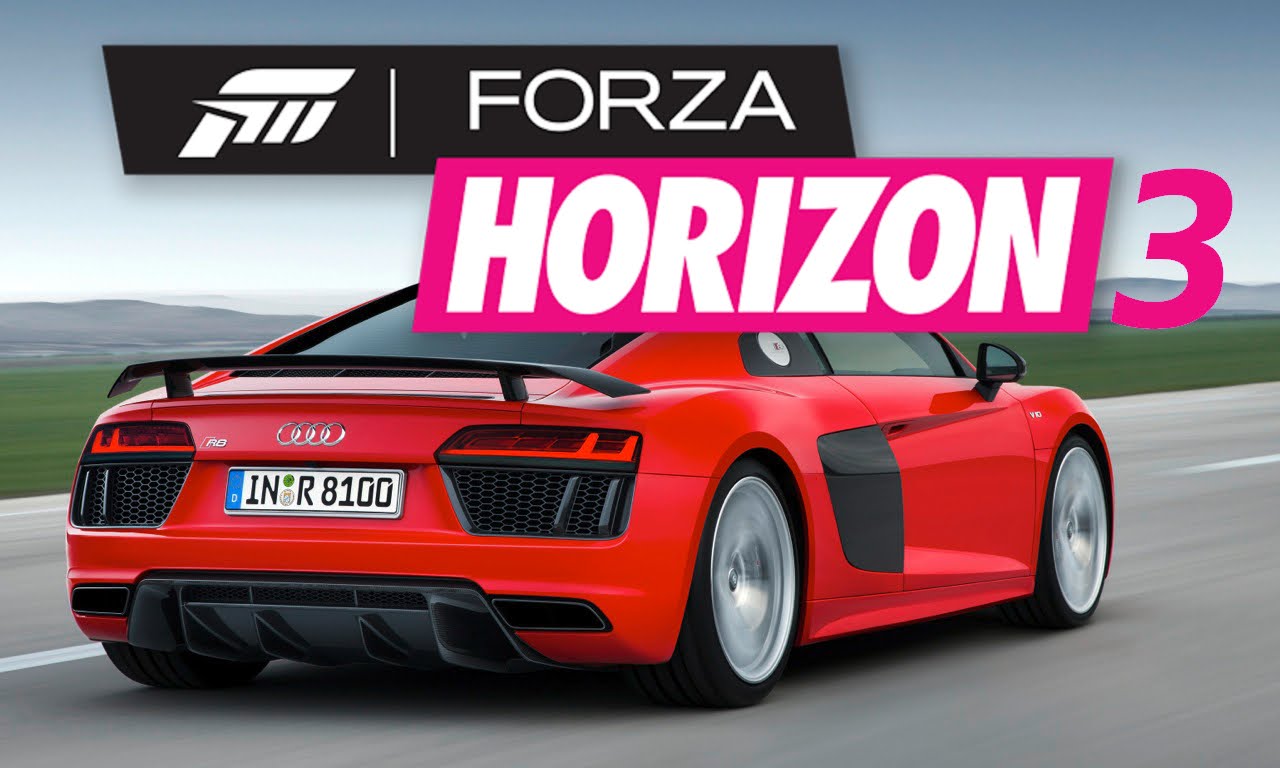 The most authentic racing simulator is back. Horizon 3 is the newest installment of Playground Games’ critically acclaimed series, and it needed to be great in order to live up to the success of the previous two.

The Horizon music and auto festival begins in Australia, and this time the player is the boss of the event rather than a nameless driver. This leads to new additions to the tried and true Horizon formula. The player now decides where and when they race, and they can set challenges for friends to try to beat in their own games.

The amount of content in the game is almost overwhelming. After the first few hours, players can find themselves looking at a map of 50 different races they could take part in at any given time.

The true star of any Forza title, however, is the lineup of cars that are usable in the game, and Playground really outdid themselves this time. With more than 300 cars to choose from, as well as an in-depth and realistic upgrade system, car enthusiasts can spend hours tinkering with their cars.

There is also a design and paint section, where players spend hours recreating real race car paint jobs or making their own original pieces to share with other players. 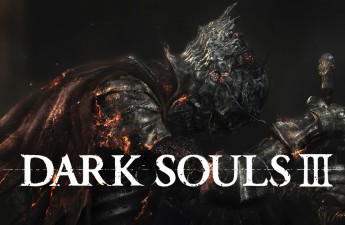 To shift gears, showcase events are also back, where the player takes the wheel of an iconic car and is pitted against planes, trains and other crazy vehicles to shake things up every once in a while.

The environments of the game are stunning and varied, from claustrophobic races on city streets to rally races in the outback. The game itself is also very polished — everything looks beautiful, from the rain effects to the cars.

Horizon 3 is also Microsoft’s first “play anywhere” title, wherein a purchased copy for either Xbox One or PC will get you a free copy for the other system.

Multiplayer is also cross-platform, meaning that players on a PC can race alongside their friends on an Xbox. This is a cool feature, as it further opens up the opportunity for people to play together. The multiplayer in general is solid, and is similar to its predecessors. Players can race against one another, set challenges for one another or just drive around together.

The game’s only real shortcomings are the new festival boss features. Some are unnecessary and almost make the game feel bloated and confusing. Things as small the name of a race can be changed, and that’s just not needed. At the beginning of the game, radio stations are also locked and must be “signed to the festival” one at a time, locking great music for the first few hours.

Overall, Horizon 3 lived up to the expectations from its fan base, and it provides as much depth as desired. If players want to race and not worry about the customization or other features, they can do that. If players want to spend hours tinkering with their cars and painting them, they have that option as well.

Dozens of hours can be easily spent playing Horizon 3 without running out of things to do.