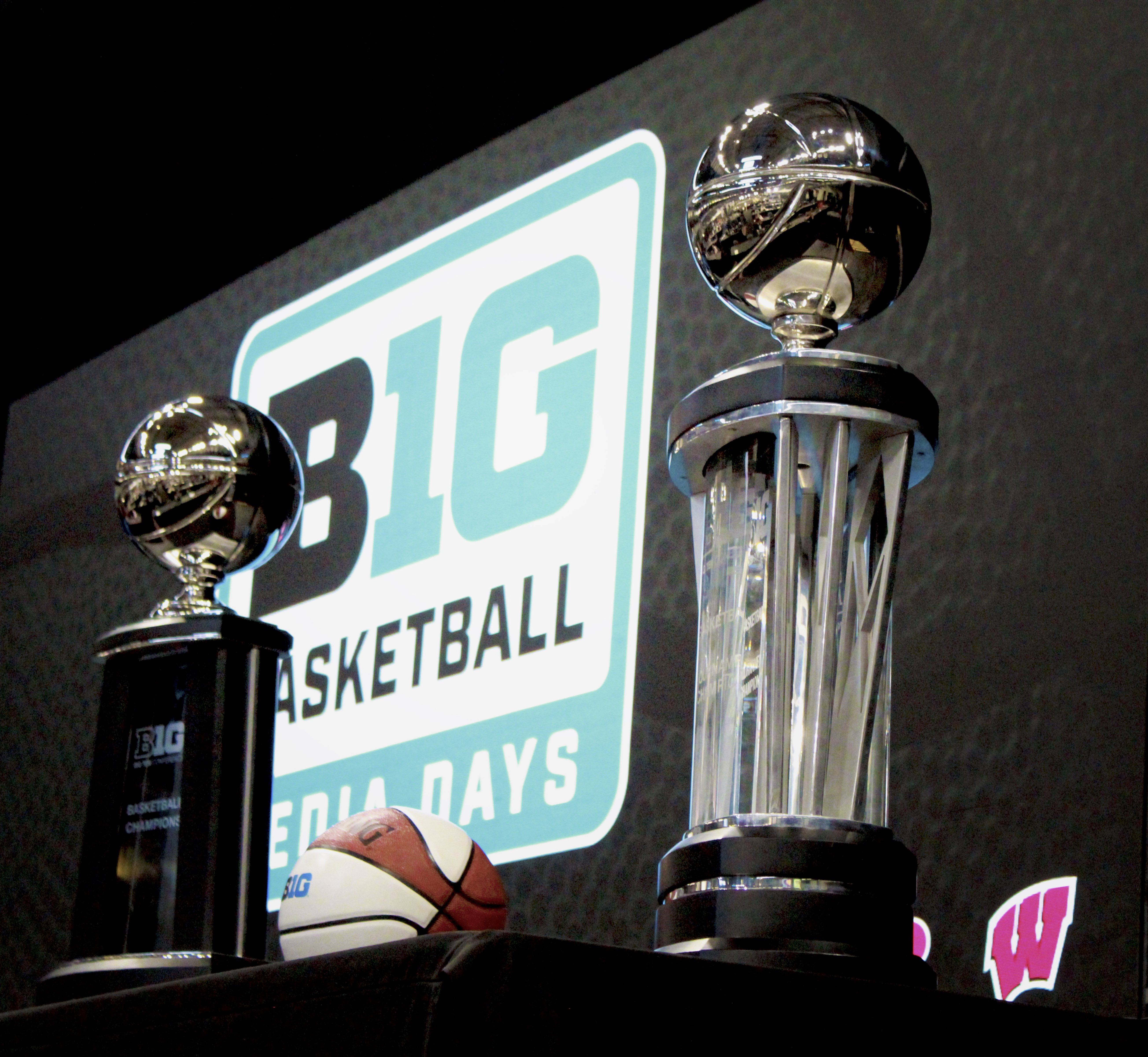 This last weekend, Oct. 7 and 8, all coaches and a slew of players from both men’s and women’s basketball teams flocked to Indianapolis for Big Ten Media Days. This event marked the kickoff of Big Ten Basketball and the first time the Big Ten community came together in person since over a year. I was lucky enough to be boots on the ground at this event representing Badger Herald Sports as a Big Ten Media ecosystem member.

The feeling in Gainbridge Fieldhouse was one of tangible excitement for the season to come. During my time there, I listened and had significant conversations with several coaches and players from around the league. 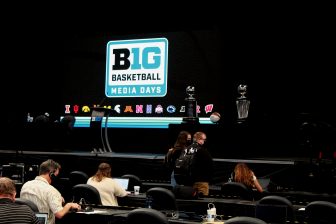 After having such interactions, I have a completely new view of the ecosystem of the Big Ten as the season begins. The following is an analysis of my perspective on the top teams in the Big Ten this season, along with the few teams I could see being dark horses.

Matt Painter and his squad came into Indianapolis with the heavy air of a clear frontrunner to win the conference. As Painter took the podium, the focus was on heavily returning nearly 100% of his scoring coming from a mix of young talents like Jaden Ivey and strong veterans like Trevion Williams. After a great offseason, Ivey is poised to be the best player in the Big Ten, if not the country bolstered by the fact that Painter made it clear he will be their main scoring threat. After an early tournament loss in 2020, Painter was convinced that his team has an opportunity much like Virginia in 2019, using their upsetting loss as fuel for a dominant season. 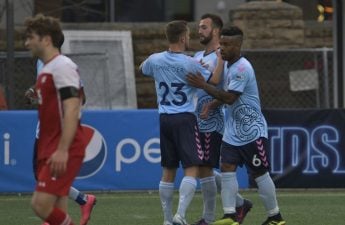 Eighteen-dollar experience with Forward MadisonMadison is back, ladies and gentlemen, and it is tangible in the air as you walk downstate. For many reasons, Read…

While Purdue may be the favorite in the Big Ten, it was clear that Indiana is still on the throne due to local fans and media support. Much of this love comes from the program’s remarkable history and the excitement that surrounds it. Coach Mike Woodson is one of the only coaches in the Big Ten with NBA experience and this could play out in one of two ways — either he uses it to his advantage, giving him a professional edge, or the learning curve will prove to be too much for him. Indiana’s returning dominant Trayce Jackson-Davis, like Ivey, has the tools to be a genuine national threat.

“I thought we filled some holes, but I’m looking at our roster where everybody has got to step up, not just those four guys [Jackson-Davis, Miller Kopp, Xavier Johnson and Michael Durr],” Woodson said on the topic of the supporting cast.

Much like Woodson stated, the actual ability of this team will come in its supporting cast, who — if they can perform well — could be tough to beat at Assembly Hall. 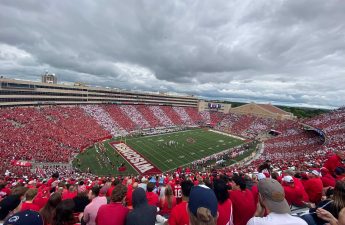 I came into the weekend with little to no faith in Minnesota after the departure of Rick Pitino for New Mexico and the exodus of leading scorer and certified bucket Marcus Carr to Texas. Minnesota has been plagued for years by the issue that they struggle to land local talent as the state is slowly becoming one of the premier wells of skill in the Midwest. This phenomenon is one that many around Minnesota basketball have become accustomed to, so Ben Johnson’s hiring did little to switch the narrative. This would be naïve as Johnson from the get go has made it clear he is a catalyst for change, adding transfer Jamison Battle from Georgia Tech, one of the previous Minnesota talents to leave the state.

“It’s the key to any program, recruiting, and I think the best recruiters are those guys who are selling the locker-room guys who believe in the state,” Johnson said about the signing.

With the influx of several former high-level Minnesota high school recreates, the Gophers seem to have a new identity, one that could see them taking some sneaky wins in a very competitive league. 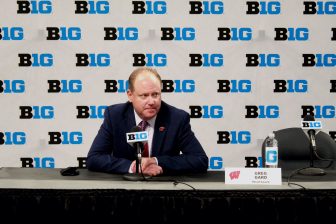 The story of Wisconsin this season is new beginnings and what is nearly a clean slate. After an off season sprinkled with controversy, the Badgers are in a situation where they have moved on to new pastures. With their scoring coming from the junior and sophomore core of Jonathan Davis and Tyler Wahl, much is unknown for the Badgers The team has a total of seven new players, of which “the exciting part is the unknown,” according to Coach Greg Gard. With such a young team, the Badgers have the potential to really over-perform.

The Badgers will rely on their young talents like Davis for scoring, but more importantly, they plan to play defense “by comity,” using their inexperience as a binding force. Finally, look to see some higher production from young big players like Steven Crowl and Ben Carlson, who both played under-talented seniors last season and have the potential to be the X-factor for the Badgers pushing them into the conversation with the Indianas and Purdues of the league.