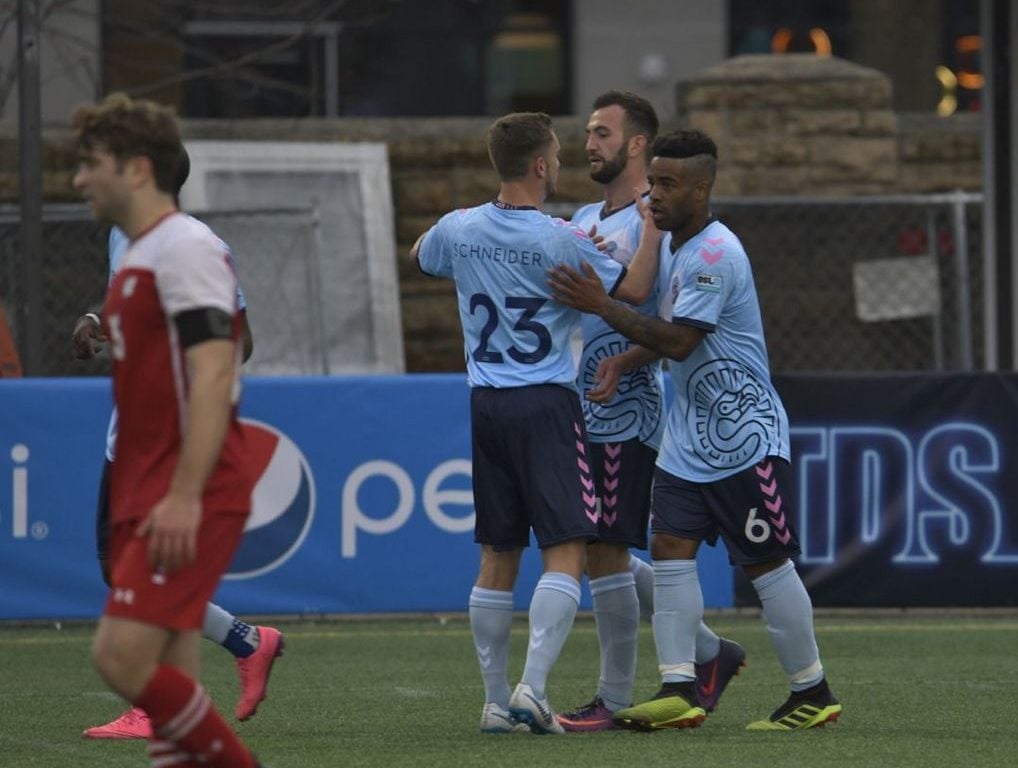 Madison is back, ladies and gentlemen, and it is tangible in the air as you walk downstate.

For many reasons, we are here is the tangible sense of community, a community that extends beyond the isthmus and defuses into the city as a whole. Foremost amongst this community is the resurgence of Forward Madison, who epitomizes the culture that permeates the city.

For half of the student population, Forward games have not been feasible during their Madison experience. 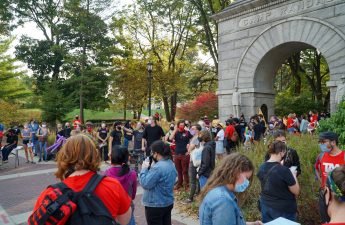 As one of those students myself, I took the liberty of going to a Forward Game between Madison and Greenville Triumph. After perjuring a last-second ticket for 18 dollars in the “Flock” fan section, I shuffled down Gorham street armed with what some call a child’s understanding of soccer.

As I grew closer to the stadium, the first thing I heard was the drums, a rhythmic echo that fulfilled a Thunderdome-like niche for blind support my brain had been missing since COVID-19 suspended my career as a fan.

I was immediately drawn to the whipping flags rising from what could only be the Flock. A short tour to the opposite fan section proved that the Flock was precisely what I expected it to be, a mop of around one hundred fans in their late twenties drunk on spotted cow and the animalistic need for blind wholehearted support of a course.

From the luminescent gaze of the surrounding apartment complex to the rowdy man bellowing chants through a bullhorn, I quickly slipped into the feeling of the Flock descending between fanatic cheers and delusions of being transported to the minor club stadiums of Europe. 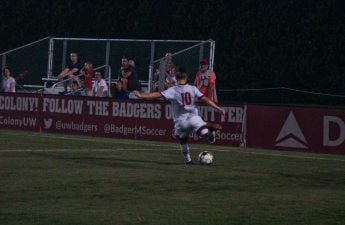 After about fifteen minutes I was joining in the crowds cooing at opponents’ corner kicks and expelling support for the “boys.” Utterly oblivious to the score, I began to make my way to find some food to refuel from my know nearly hour of wild fanaticism.

It was on this trip where my intrigue in the Forward turned into an infatuation as I stumbled across the Dairyland-sponsored team mascot, better known as a full-grown cow.

I spent the rest of the game hand feeding my new companion as the game reached its ninetieth minute, and the time was blown. While I walked home from the stadium, I felt sure of one thing – go to a Forward game, possibly for just an hour, and you will be hard-pressed not to leave a fan.