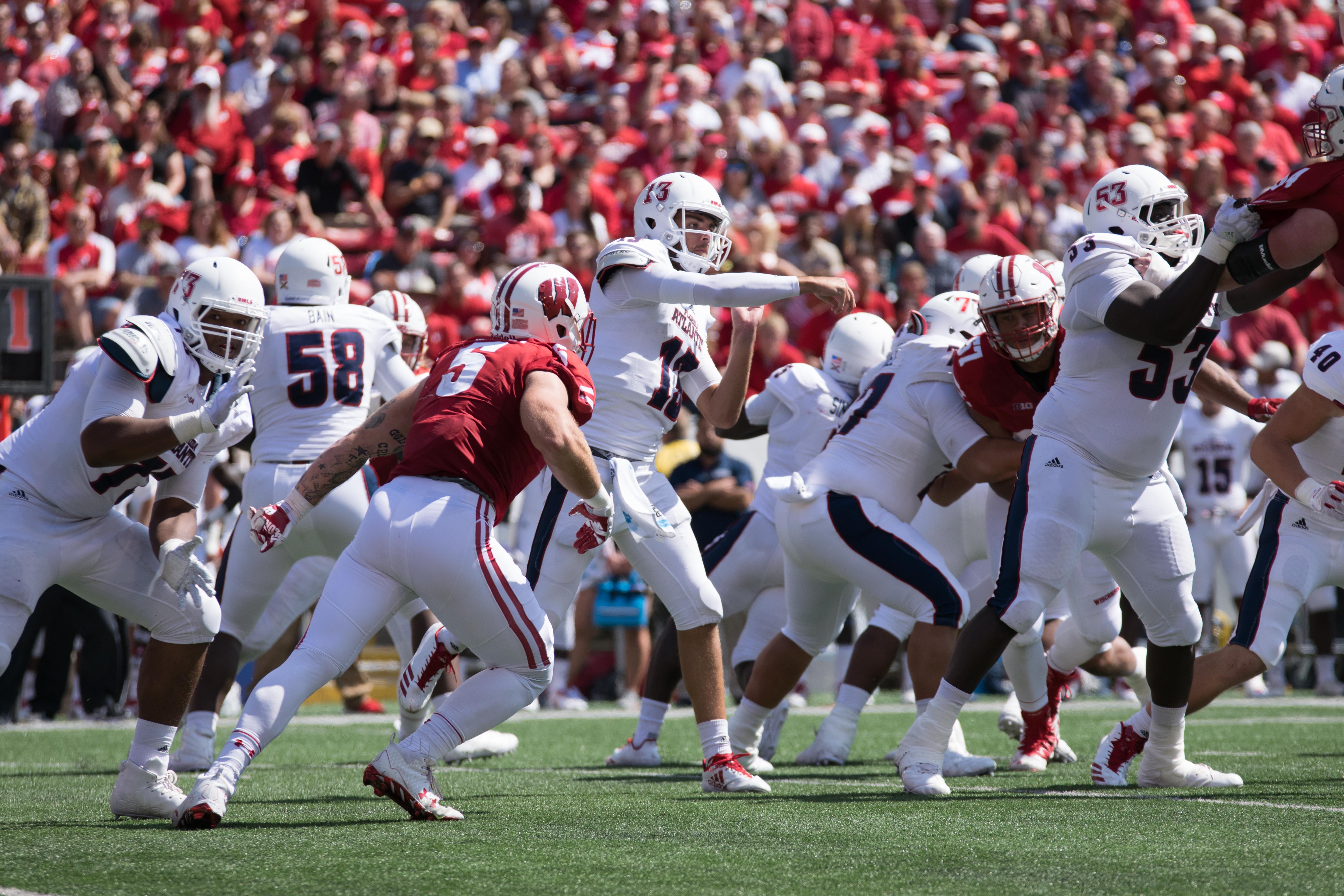 To put it plain and simple, I completely disagree. Quoting Schreter, “College football fans like to think that their conference is the best in the league,” which must make me the one who doesn’t. 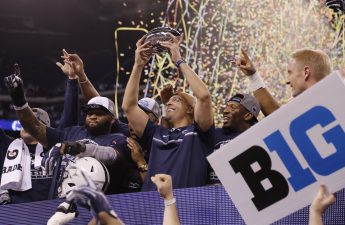 Rather than using 100 words from a Week 2 conference power rankings article as justification to hastily dethrone a conference that has been nothing short of absolute tyranny over the rest of the nation for more than a decade, let’s pump the brakes and take a look at which conference holds the edge in five of college football’s most prestigious determiners of success.

Schreter praises the current top four Big Ten teams in Wisconsin, Penn State, Michigan and Ohio State as “national contenders,” but there is one major flaw to this claim. National contenders have to actually contend for national titles, and do so consistently.

When was the last time Wisconsin “contended for a national title?” Never. Penn State? More than 30 years ago. Michigan? Twenty years ago.

The Big Ten got off to a hot start with Ohio State stealing the title in 2014, but what has the conference done since? Limped off the field in embarrassing back-to-back shutouts courtesy of their SEC and ACC opponents. That’s right folks, its now been 975 days since the Big Ten has even scored — let alone “contended” — in a CFP game.

Of those 21 players, 12 of which were taken in the first round, which tied the SEC’s own record for most first-round selections from a single conference.

The SEC sent the most players to the 2017 NFL Draft overall (51) making 2017 the 11th consecutive year the conference has done so. The Big Ten produced 35 draft picks — more than half of which came from two of its 14 schools — this spring, placing them fourth behind the SEC, ACC and Pac-12.

The SEC currently boasts more AP Top-25 ranked teams — six — than any other conference in the country. Meanwhile, the Big Ten came out of this Monday with four. The key here is where those teams rank as a collective conference.

This is the one area where most might agree the Big Ten has a clear edge over the SEC. The six Top-25 SEC teams average No. 14.6 while the Big Ten’s four come out to No. 7.5.

There’s also one more critical fact that should be noted about each conference’s current Top-25 teams. Four of the six SEC’s ranked teams have won national championships in the last nine seasons alone compared to the Big Ten’s one championship.

The Top-25 never looks the same at the end of a season as it did at the beginning. Wisconsin fans should know this as well as anyone after last year’s journey from unranked to a Top-10 finish. If I were a betting man, my money would be on the conference that has four ranked teams that have proven they can go the distance compared to one. 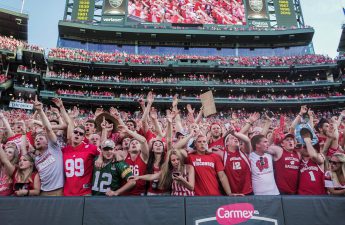 But we can play the, “What have you done for me lately?” game here, too. While a higher average is great and perhaps a sign of superiority over another conference, let’s just say the season ended today and the current Top-4 teams were selected for the playoff.

While Ohio State and Michigan both fell in the Top-5 at No. 2 and No. 4 respectively, the conference depth that the SEC relentlessly rolls out year after year is no match for the Big Ten’s other 10 non-premiere programs.

We’ll keep the fifth and final category as short and sweet as the SEC’s resounding advantage over the Big Ten has been of late. In the last eight seasons, the SEC has produced college football’s most outstanding player in Heisman winners four times. The Big ten has none — similar to the number of points they’ve scored in their last two playoff appearances.

SEC: 5, Big Ten: 0
As someone who grew up watching college football in the epicenter of SEC country and fanaticism, there was nothing I wanted more than to believe the SEC wasn’t really as good as it proved to be year after year after year.

However, the reality of this situation is simply that the SEC is the true premiere, “supreme” reigning college football conference, and it has been for the past 15 years. Is 2017 appearing to be a relatively down year for the SEC and its meager six Top-25 as whole so far? That’s certainly open to debate.

But until the Big Ten can consistently best the SEC in the majority of these categories, I’m simply not ready to call for the end of a 15-year dynasty after Week 2 of a single season.