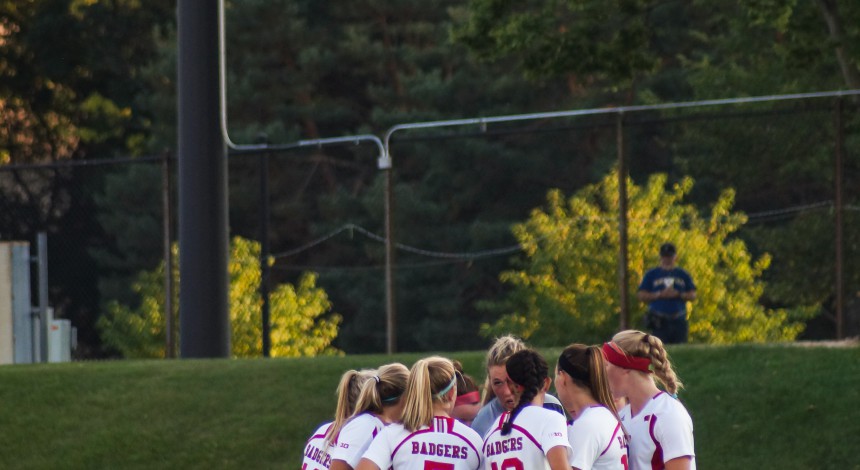 The University of Wisconsin women’s soccer team will look to continue their recent hot streak as they take on the No. 20 University of Nebraska Cornhuskers (9-4-0, 3-2-0 Big Ten) in Madison Thursday.

Winners of two of their last three games, the Badgers (5-4-4, 2-2-1 Big Ten) have to feel a lot better about themselves after defeating then-No. 8 University of Minnesota last weekend and dominating Purdue University a week before. UW is on the cusp of making a serious run back into prominence and hoping to reach above .500 in conference for the first time this season. 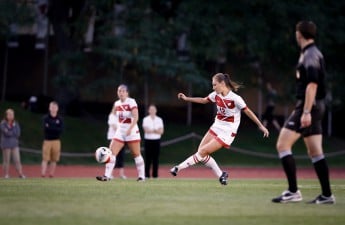 The Cornhuskers started off hot in non-conference play going 7-2, but have since slowed during the beginning of Big Ten with just as many losses in only five games. But Nebraska has still managed to be efficient on offense, outscoring their opponents 21-14 on the year. The Badgers have only outscored opposing teams by three and will need to be more aggressive on offense to combat a Cornhusker front.

If Wisconsin is to top Nebraska, they will need a quality performance from their defense. Luckily for the Badgers, their defense has been one of their strengths to start the year. Redshirt junior goalkeeper Caitlyn Clem has allowed an average of 1.06 goals this season on top of her shutouts.

That powerful defense will be tested, however, by a high-energy Cornhusker squad. A team that features forward Jaycie Johnson, a dominant senior with nine goals after only 12 games, has firepower around the board. Johnson leads the team in goals by four in front of junior midfielder Haley Hanson who has eight. Keeping Johnson and Hanson in check will be the number one priority on the defensive side of the ball for UW.

In addition to a solid defense, the Badgers need to overcome their struggles on the offensive end. Throughout this season, Wisconsin has created plenty of scoring opportunities, but failed to capitalize at a consistent level. In the last three games, however, Wisconsin has scored six goals and looks to continue that streak on Thursday. That three game stretch is their best of the season and bodes well going into Nebraska.

Another sign of growth for the Badger offense is the emergence of other depth in offensive threats. At this point in the year, five different players on the UW roster have tallied at least two goals and three others with one goal. Wisconsin will look to their goal leaders, sophomore forward Emily Borgmann and senior midfielder Micaela Powers, to give them an advantage in what will be a high-powered matchup.

Nebraska and Wisconsin currently sit at sixth and seventh respectively in Big Ten standings with the Badgers trailing the Cornhuskers by half a game. The game will not be much easier than the previous against Minnesota, but if the Badgers are to contend for a second straight regular season Big Ten championship, a win on Thursday would go a long way.

Kickoff will be at 7 p.m. at the McClimon Soccer Complex on Oct. 6 and can be viewed on BTN.