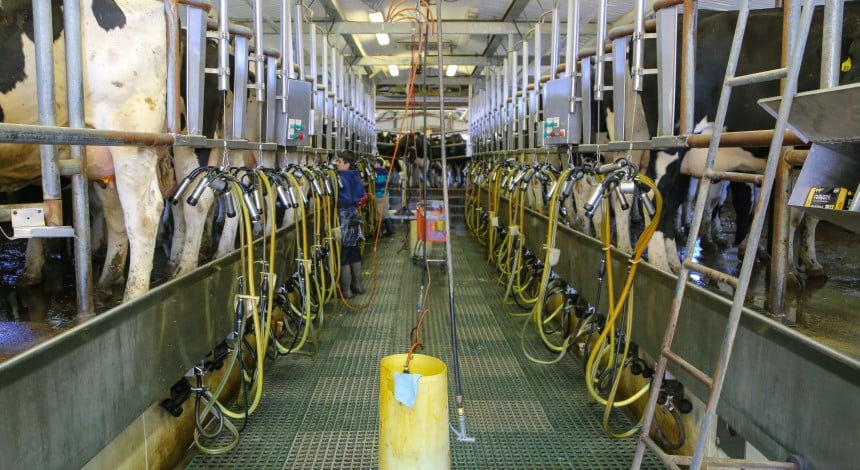 The dairy industry has been heavily criticized in recent years for its impacts on the environment and role in climate change.

The World Wildlife Fund found that dairy farming contributes to climate failure in every section of the environment. It has been shown to impact the air and atmosphere, soil health and water quality and cause habitat degradation.

According to a report by the United Nations, the global dairy sector contributes to four percent of total global greenhouse gas emissions. The industry is especially well known for the methane it produces, contributing to over 50% of its total greenhouse gas emissions. Dairy farming can also have unintended environmental consequences, with more natural habitats being transformed into mass agriculture production to supply dairy cattle with corn, alfalfa and soy. 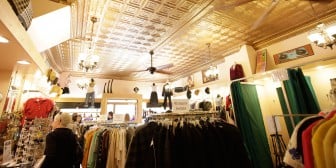 How Badgers can buy a greener futureTemperatures and sea levels are rising, weather phenomena are becoming increasingly more extreme and CO2 levels are surging to heights Read…

Wisconsin has felt the brunt of these environmentalist criticisms because of its strong affiliations with the production of dairy products. The state has more dairy farms than any other in the nation, and is number two in milk production within the U.S.

With the COP26 summit in Glasgow earlier this month bringing climate change to the forefront of the international agenda, it is important to look at Wisconsin’s unsustainable dairy farming habits and what needs to change going forward.

A common misconception about Wisconsin’s dairy is that it is run by small and local farms. In reality, over 50% of the dairy produced in the U.S. is through just 3% of its dairy production corporations — referred to as dairies. While small family farms have been struggling to stay afloat with rising milk demand, mass commercial dairies are increasingly common in the state and are by far the biggest contributors to the industry’s environmental impact.

Letter to the Editor: Wisconsin has a nitrate pollution problemThe shower you took this morning could be detrimental to your health. Approximately 68% of Wisconsin residents rely on groundwater Read…

Commercial dairies can house ten times the amount of cows as the typical family farm. With this comes a high level of manure which is one of the biggest issues with concentrated groups of cattle. The largest Wisconsin concentrated animal feeding organizations — which accommodate 6,000 cows or more — produce as much manure and urine as 252,000 people. That is almost equivalent to the entire population of Madison. This extreme backup of excrement has resulted in dangerous levels of runoff across the state that can contaminate groundwater and other bodies of water.

The first step to reforming Wisconsin’s dairy practices is recognizing that local, family-run dairy farms are not the biggest problem in the industry — highly commercialized dairies are. Unfortunately, the fact is, Wisconsin is not exempt from the national trend towards corporatization in farming and animal production. 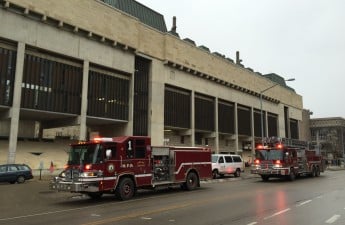 Knowing this, it is crucial to hold these companies accountable in a few key ways, like setting caps on their greenhouse gas emission rates and increasing animal health monitoring and illness prevention in large farms to decrease emissions per liter of milk produced.

Shifting companies towards more sustainable practices is also important in making dairy farming more eco-friendly. An example of a sustainable farming practice is the use of cattle manure as soil fertilizer because of its high nutrient content. Making dairy collection more efficient is critical in lowering gas emissions and rates of habitat loss.

There is no denying that dairy is a strong part of Wisconsin culture. The demand for dairy products isn’t going away anytime soon, which means the solution is not going to be as simple as shutting down the industry as we know it. But the actions of both maximizing the efficiency of the system and implementing sustainable farming practices can at the very least move Wisconsin in the right direction towards becoming an eco-friendly state amid the international fight against climate change.