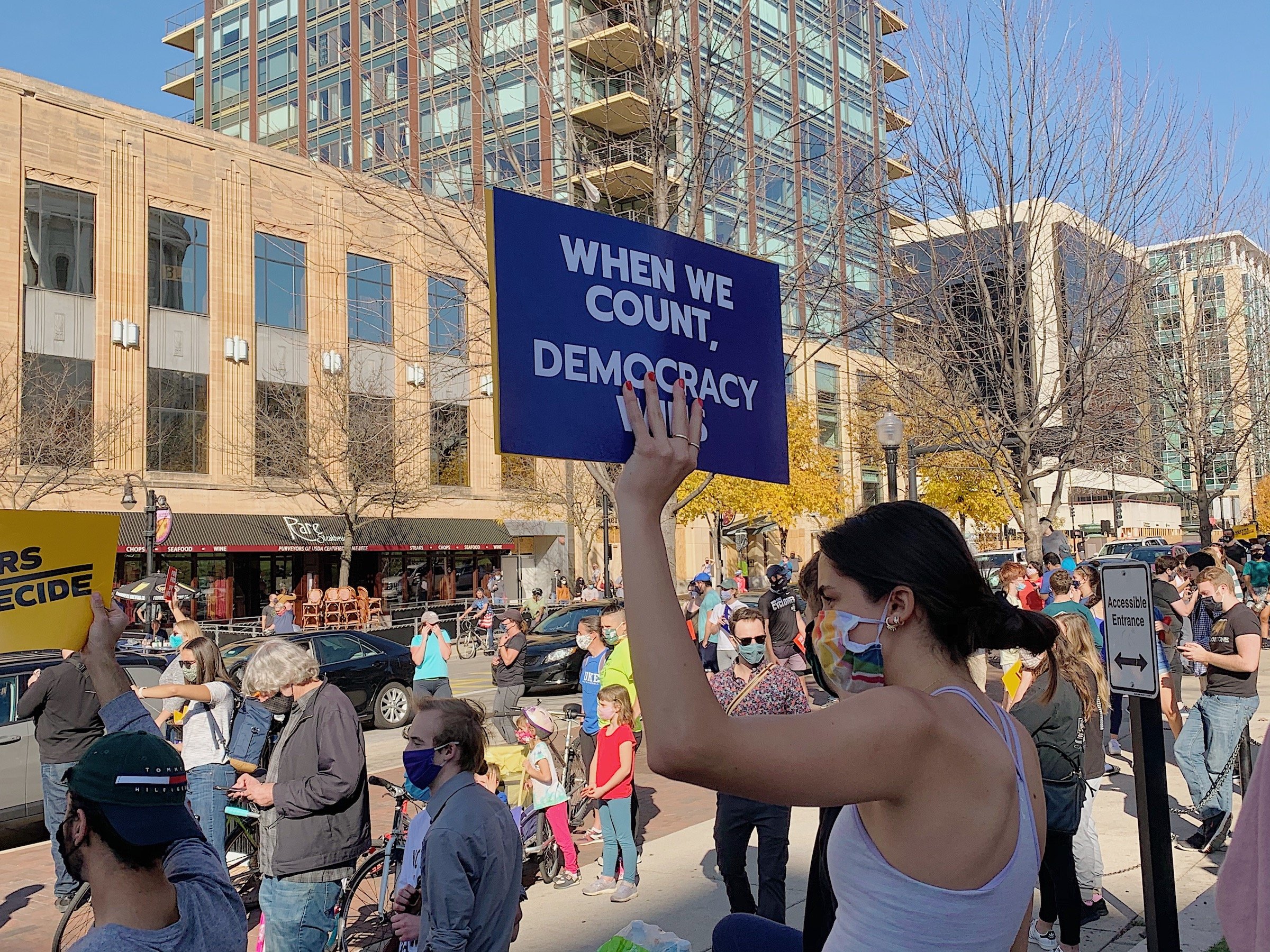 Yesterday, the U.S. Congress passed a $1.9 trillion dollar COVID stimulus bill. While President Biden promised to encourage bipartisanship during his administration, the stimulus package passed without a single Republican vote.

Republican congressmen met with President Biden in early Feb. to propose a $618 billion dollar bill, but the president rejected it. Since then, Senate Democrats have used special voting procedures to pass their bill with only 50 votes instead of the normal 60 votes needed.

Republican congressmen believe the COVID-19 stimulus bill spends too much money on programs unrelated to COVID-19 relief. Sen. Ron Johnson (R-WI) forced Congress to read out loud all 628 pages to “educate” Americans on all the bill’s unnecessary provisions. Republican senators filed nearly 600 different amendments to improve the bill, but the legislature only debated a small fraction.

Within the massive federal spending in this bill, many of its provisions will affect Wisconsinites directly.

The first is a new round of stimulus checks, this time for $1,400. Anyone who earns up to $75,000 a year will be eligible, along with couples who earn up to $150,000 a year. These payments affect the vast majority of households in the state, even after Congress decided to lower the pay cap from $100,000 per person.

Another source of massive spending is the allocation of $350 billion dollars in aid to state and local governments. Democrats hope Wisconsin and other states which struggled economically during the pandemic can continue to invest in state infrastructure and government jobs. But Republicans fear more liberal states that mismanaged their state during the pandemic will use the money to uplift their failing economies.

“They want to send wheelbarrows of cash to state and local bureaucrats to bail out mismanagement from before the pandemic,” Senate Minority Leader Mitch McConnell (R-KY) said. “They’re changing the previous bipartisan funding formula in ways that will especially bias the money toward big blue states.”

Wisconsin will receive about $5.7 billion in aid from the bill, with little oversight on how exactly the money should be spent. State Republicans are trying to pass a law that would give the Wisconsin legislature more oversight into how the aid is distributed, but it is unlikely Gov. Evers will approve. 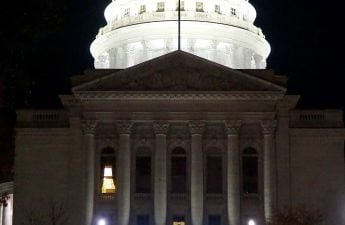 Wisconsin’s portion only constitutes 1.6% of the $350 billion of state aid. Not a very fair allocation, considering the amount of debt Wisconsinites will have to pay over time. Republicans seem to be right about the money being distributed unevenly.

One revolutionary policy change in the stimulus bill is creating a child tax credit of $3,600 for parents living under the poverty line with children. Currently, about 10% of Wisconsin households would be eligible for this credit.

While the tax credit will currently only be in effect for one year, Democrats have supported expanding the measure permanently. European countries already have similar laws in place and a similar permanent child tax credit would be a very progressive expansion of the current American social security net.

Rep. Rosa DeLauro of New York said a permanent tax credit would be like a “Social Security for children.”

While appearing to be a fair short-term solution, a permanent child social security would just add more to an already bloated national debt.

While President Biden’s first COVID-19 relief bill will definitely impact millions of Americans directly, Wisconsinites may be underrepresented in the relief. Wisconsin taxpayers will have to pay taxes for years to pay off this bill after receiving relatively little out of it.

Republican congressmen seem justified in questioning this bloated bill. While many of its measures will help the most struggling in our country, it remains questionable whether or not the bill needed to be as large as it was. With so many Republican efforts to present a smaller version, it’s saddening the president did not come to a compromise.