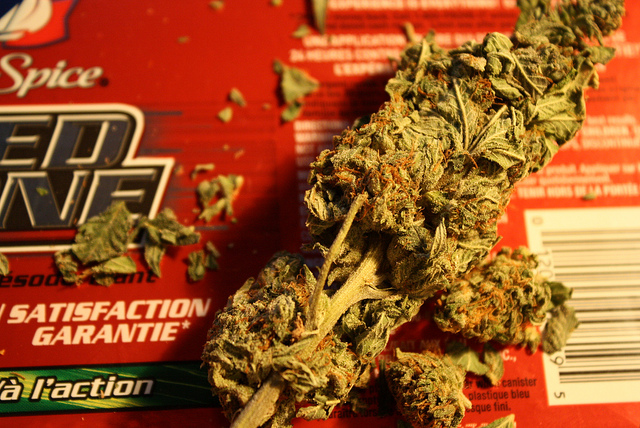 For a country which regularly puts people behind bars, restricts voting rights and denies housing to people because of marijuana and marijuana-related crimes, it is perhaps a little odd that the question of whether the drug itself should be legal is practically a settled issue among the general population.

The Pew Research center found more than 62 percent of all adults in America support legalizing marijuana, including 74 percent of millennials. In states where the plant is already legal, the whole discussion seems quaint. After all, people have been legally lighting up for almost a decade in some states now and society has not collapsed yet.

The issue is so noncontroversial that Wisconsin Gov. Tony Evers, a man who is not really known as a political brawler, said he will propose legalizing medical marijuana to the Republican-dominated state legislature. Who knows? It might even pass, and in a few years we might have legal recreational weed, too. But just because it seems like prohibitionism is headed out the national door doesn’t mean we are headed for a fringe-filled, grassed-out utopia. Let’s think about what marijuana legalization would look like in Wisconsin. 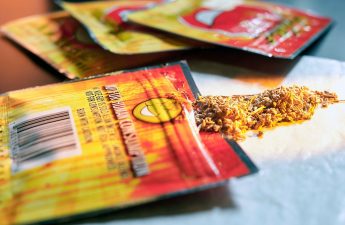 Outbreak of synthetic marijuana laced with rat poison further prompts need for legalizationEarlier this month more than 100 people Illinois, Indiana and Wisconsin were rushed to the hospital, and three of these people Read…

What was always bizarre about marijuana prohibition was the fairly uncontested fact that tobacco and alcohol are worse for users from a health perspective. As we learned a long time ago, prohibition on those items doesn’t work. Even the argument about marijuana specifically leading to harder stuff could be easily dismissed — after all, how many people addicted to heroin hadn’t touched beer or cigarettes first?

So in that sense, removed from American cultural context and our bizarre fear of the drug, it was always insane that marijuana was illegal. It certainly goes some way to explaining why legalization seems like a shoe-in now. But that’s not the end of the story — and few involved in the policy debate seem willing to grapple with the consequences of marijuana’s legal commodification.

The most essential point for understanding marijuana legalization is understanding that the state would be legalizing the industry of marijuana, not just marijuana itself. That is to say, the government will try to sand away the rough edges that had come with prohibition.

They want to minimize negative social phenomena like violence while legalizing the structures that push weed. Kingpins will be replaced by CEOs. Small-time dealers will be replaced by tellers and assistants. Marijuana companies will be able go public, participate in the stock market and do anything regular corporations do — as long as the federal government keeps its hands in its pockets. Weed will shed whatever outlaw cache it has left, much like alcohol did after its prohibition ended, but it will gain access to the sort of legitimate business practices that make tobacco and alcohol multi-billion dollar industries. 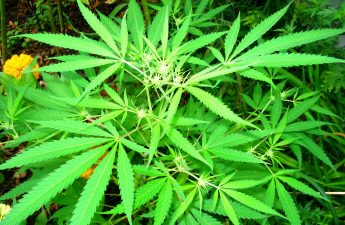 Freed from the entrepreneurial constraints of criminality, marijuana companies can expand their user base. As the social stigma of prohibition fades, people who were previously put off by the idea of breaking the law may decide to give it a shot.

Regular use will become easier and cheaper. Dispensaries will pop up in low-income areas, where rent is cheapest, bringing poverty and substance abuse into an ever-tighter embrace. The correlation between addiction and class will continue to be barely reckoned with and concealed behind a veil of legality, just as it currently is with alcohol. And this is not even to mention the countless lives which have already been ruined by the prosecution of marijuana-related crimes.

Marijuana will be seamlessly integrated into our existing societal structures of exploitation and inequity. The contradiction baked into marijuana’s legalization is the problems that come along with it will be distributed to the broader society, while the profits will go to private companies. This is, of course, a well-known problem with the vice industry. There have been attempts to square this circle — for example using tobacco tax revenue to fund public health campaigns or even state monopolies over drug sales, but they are swimming upstream. What those efforts are trying to resolve is not really a quirk of the vice industry, but the life force of capitalist economic relations. 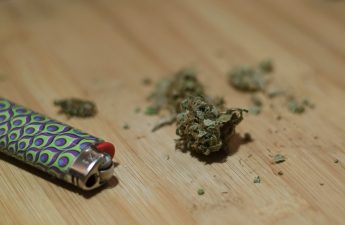 The driving force of our economy is not the personal well-being of anyone, but impersonal accumulation and growth. And yet, we are supposed to believe that stiff regulation will solve everything. Meanwhile, no one has seen a tobacco ad on TV in fifty years and that industry still succeeds at killing almost half a million people in the U.S. every year while raking in billions. The marijuana industry may be bridled as soon as it comes into being, but it will still be what it is.

Like it or not, marijuana legalization is probably on its way. But when it comes, don’t expect a hippie paradise. Expect our present, troubled world — just a little hazier.