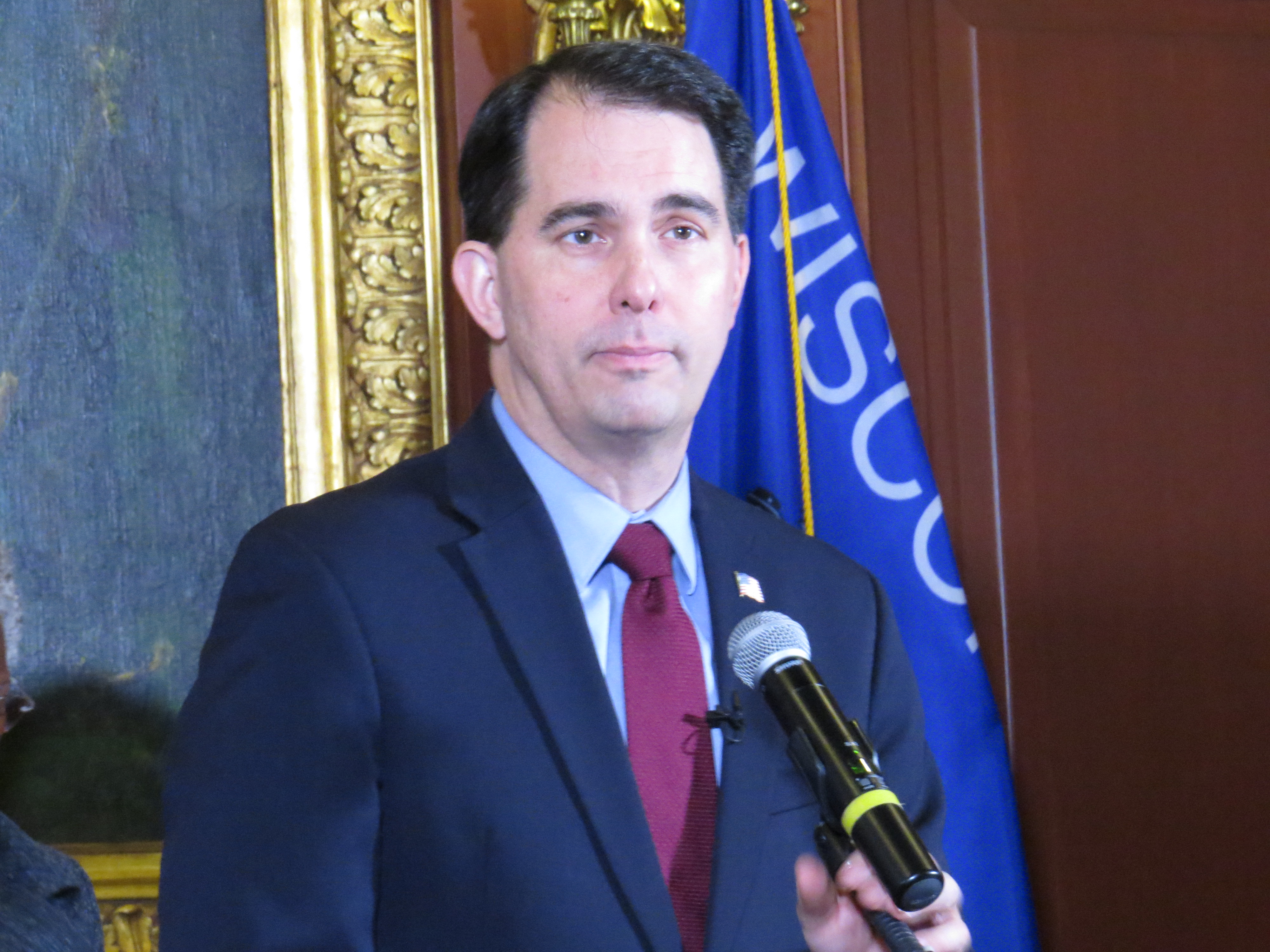 Time and again, Gov. Scott Walker has said welfare “should be a trampoline, not a hammock.” Despite the fact that more than 50 percent of households receiving Foodshare benefits have at least one working member, Walker seems comfortable suggesting there is some widespread epidemic of societal hangers-on that needs solving.

Indeed, this problem, however insubstantial, has, in the eyes of the governor, merited even a special session of the Legislature called earlier this year to push a series of reforms raising new and more stringent requirements for Foodshare and public housing recipients. These reforms include work and training requirements and mandatory drug tests. As they just passed, they will soon be the new, unfortunate reality for those already struggling to meet the prerequisites of social aid.

In a twist of irony, though these changes to the program are allegedly conservative, they amount to the one thing conservatism most firmly claims to be opposed to — red tape, priced at over $80 million in tax revenue. Years before the Walker conservatives took up the welfare reform banner, Bill Clinton vowed to “end welfare as we know it,” and he did so — a social safety net, which initially began as a program to support the poor, was locked behind barriers similar to those Walker’s new paradigm raises. Since that bill’s passage, extreme poverty, or households with net earnings of $2 or less each day, has doubled in the country.

Wisconsin taxpayers’ money is being harvested to sift through the destitute and desperate, to find out who among them deserves a roof over their head or food in their stomach. The very existence of this question speaks to the state of our government. The question rests on the ugly presupposition that these are not necessities for even the most self-sufficient entrepreneur to make progress in their pursuit of happiness, but rather earned luxuries.

The notion that someone can be lulled into the sleep of unproductivity on the threadbare hammock of $1.16 for each meal is a lie. Welfare, as it stands in this country, does not allow its recipients laziness, and at its best, affords them only the right to work and pursue financial independence without living in desperation.

In an ideal world, those who fell on circumstances demanding welfare would be able to swiftly, easily take advantage of the aid it offered and rise to complete self-sufficiency. In the world we live, with an economy on a path of slow and steady recovery from a destructive recession, people work as hard as they can and still must rely on help. The working poor — a class whose existence shames our developed nation and its government of twisted priorities — have stories to be told. 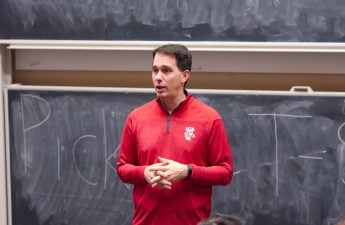 Mandatory drug tests, increased work requirements do nothing to help welfare recipientsGov. Scott Walker is currently touring the state to propose a package of welfare reforms, set to be enacted January Read…

One wonders if the lawmakers passing these bills listened to them when writing their legislation, whether they prioritized and deferred to those who have lived the truth of welfare in America, or if they dictated to these citizens from on high what they thought was best for them. At least, one wonders until a governor euphemistically refers to unemployment as staying on the “sidelines” of the economy and receives confirmation of their worst suspicions.

As the 2018 midterm elections loom on the horizon, it falls on us as fellow citizens to listen to the stories of those in economic distress, to empathize with their struggles, and to weigh their truths against the polished press releases issuing forth in a constant stream from the Capitol. It falls to us, the citizens, to put faith in our fellows’ desire to give back to their communities and to believe fervently in their rights to do so, while living in all dignity their humanity affords them.

And finally, as our elected representatives grapple with these same questions, they should know that our eyes are on them — and if we truly are a state with moral discernment, we will hold them to a high standard.