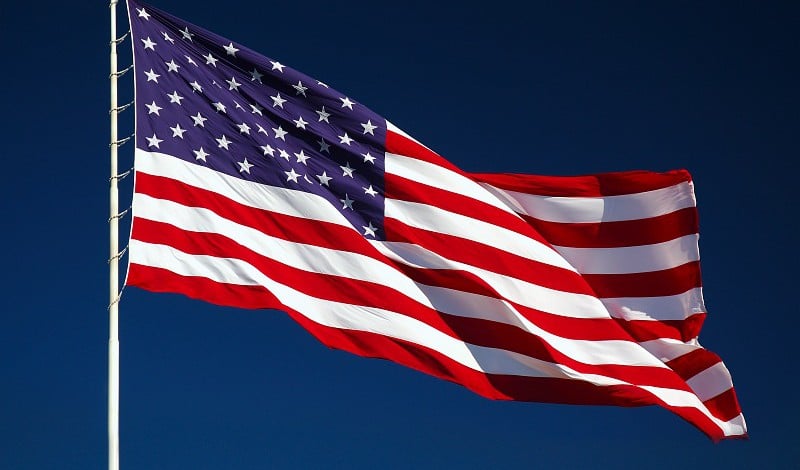 On the surface, Angela Merkel’s victory in the German federal election on Sep. 24 looks like a victory for establishment forces. Her center-right Christian Democratic Union has won a third term. With 32.9 percent of the voters backing the CDU, no other opposition party comes even close. Merkel will remain Chancellor and the most powerful leader in Europe.

Her victory, however, is bittersweet. The CDU had 311 seats going into this election and they’ll come out with 246, a loss of 65. Their junior partner in the coalition, the center-left Social Democratic Party, received its worst result since the Second World War with a loss of 40 seats, from 193 to 153. Their leader, Martin Schulz, has announced that he will not continue the coalition with Merkel.

Then there’s the party Merkel aimed to stop. The Alternative for Germany is the anti-establishment populist response to the current political order. Their platform is similar to that of President Donald Trump’s in the 2016 election and Nigel Farage’s in the United Kingdom during the Brexit referendum. The AfD’s manifesto called for an end to accepting large numbers of refugees, a departure from the euro area and withdrawal from the Paris climate accords.

No, the AfD will not be part of any governing coalition, but their achievement is indisputable. Founded in 2013, they became rapidly popular among German voters on the right. Most of their support came from former CDU members who were disappointed with Merkel, and people who had never voted before. The AfD went from having no seats in the Bundestag to 94, putting them in third place. Their rise has sapped some of Merkel’s power, who will now have to form a coalition with several small parties that don’t much agree with each other. 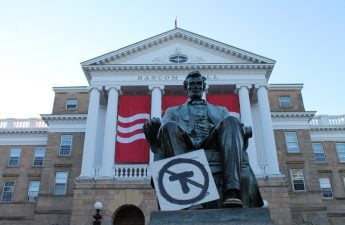 Populism is not just limited to the right. Just three months ago, the Labour Party under anti-establishment leftist Jeremy Corbyn nearly won the British general election. Two years ago, small left-wing political parties in Spain formed an alliance ahead of the election in June. They took third place, winning almost a quarter of the seats in the Congress of Deputies and nearly surpassing the mainstream center-left Socialist Workers’ Party.

Speaking of Spain, the government is cracking down on an independence referendum held by Catalonian nationalists in which 90 percent of the voters want to create their own country. Hundreds were injured as police did everything they could to stop the referendum from being held.

No matter where you look on the map, there are voters who are frustrated with the status quo and they are making their voices heard. Our ensuing populist era was baked with many ingredients.

Toward the end of the previous century, many elites thought there was an emerging consensus among western nations. This was often called the Third Way of politics, and it was espoused by leaders like former president Bill Clinton in the United States, Tony Blair in the United Kingdom and Gebhard Schröder in Germany.

The Third Way was doggedly centrist and had the purpose of bringing right-wing and left-wing voting groups together by offering partial conservative economic programs and liberal social stances.

The late 20th and early 21st centuries also marked a period of globalization. Across the world, free trade reigned supreme with the backing of an immense majority of economists. The European Union was created to bring a continent even closer politically and economically. In 1995, the Schengen Area was established in Europe for nations that no longer wanted border control. The Internet was linking the global population in a way like never before.

What many elites didn’t realize was that global interconnectedness was leaving millions of people behind. Many blue-collar workers in western nations believed their job losses were a result of trade with nations like China, Vietnam and Mexico. Many Europeans didn’t expect a borderless continent to mean one leader of one country welcoming a massive number of refugees, then insisting other nations accept them without a choice. Once embracing the power of the Internet, leaders in the EU are now increasingly regulating social media companies.

As for Third Way politics, it is worth asking if voters really want bipartisanship. Compromise in politics means making sacrifices. It means an agenda, whether liberal or conservative, won’t be fully implemented. That has left voters dissatisfied. According to the Pew Research Center, the number of people who consider themselves ideologically mixed is at an all-time low.

The last few years have sent a clear message to western leaders and elites, one that they cannot ignore. Populism is back and it won’t be going away anytime soon. There are voters who are upset with the current direction and they want to reverse course. We know where our president stands. Signaling the rise of this new era, Trump said, “If we aspire to the approval of history, then we must fulfill our sovereign duties to the people we faithfully represent.”