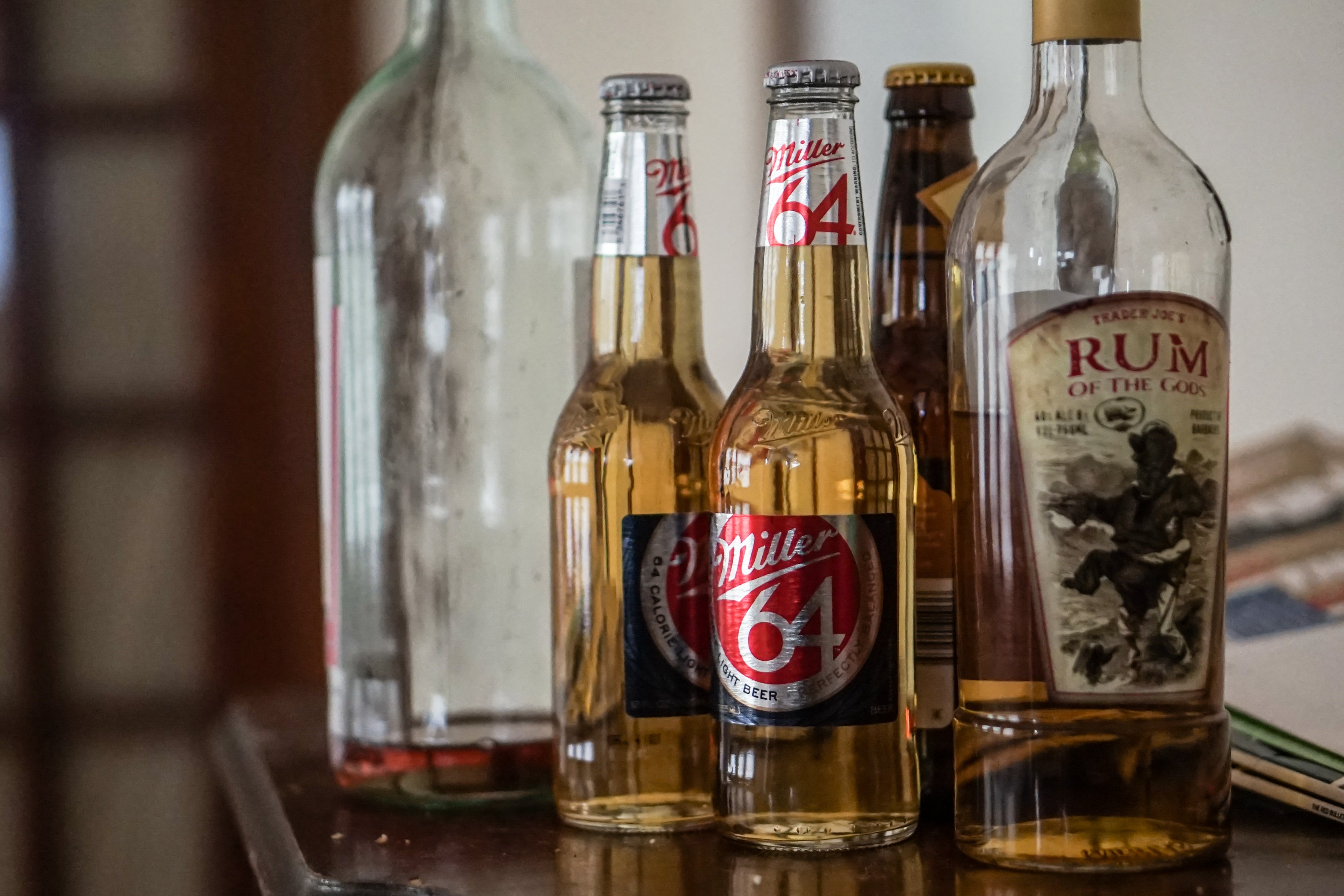 Let me start by saying that I’m not here to cast judgements. You’re 18 or almost 18 years old. You can smoke, you can serve in the military, you can vote, and while it might not always feel like it, you’re well on your way to adulthood. And, that means making decisions for yourself.

You’re going to be living without your parents, likely for the first time in your life. That newfound freedom comes with many choices, including the choice to drink. And, while I’m not going to sit here and tell you how to live your life, there are things I don’t think I understood as an incoming freshmen that I want to share with you.

A phrase commonly associated with the University of Wisconsin is “party school.” Before I came to college, I thought this label simply referred to students’ frequent consumption of alcohol. And, while this is basically true, I didn’t understand that it stems from a culture that fetishizes excess.  You’re entering a culture where people brag about going to detox, where a high tolerance for alcohol is worn as some sort of badge and where the consistent excess consumption of alcohol is one of the most revered traditions at the school.

6 super fun alternatives to drinking on a night outRecently, the University of Wisconsin has become one of the top party schools in the nation. We here at The Badger Read…

This culture is pervasive at UW, not only normalizing but celebrating behavior that is inextricably linked to campus rape, alcohol poisoning, long term health consequences and other problems. The issue isn’t just the drinking, it’s the pushing of a narrative that overconsumption is admirable, more fun and integral to the ‘college experience.’

Somewhere along the way, heavy drinking became recognized as the best and, in some cases, only way to have a good time on the weekend. As a campus, it’s what we choose to celebrate, indoctrinating newly arrived freshmen with the view that drinking, for the sake of drinking, is fun.

In the first few months of school, it’s easy to feel as if the only way to connect with your peers is with alcohol. The choice to drink is frequently made based on social pressure, not personal preference or a desire to have a beer or two. Choosing to drink is a perfectly acceptable choice, if it’s indeed your choice. But it’s important to remember that you don’t need to drink to make friends.

UW-Madison has so much more to offer than heavy drinking. In addition to a world class education, it boasts a stunning campus, engaged students and a wide array of recreational opportunities. Unfortunately, a large portion of the student body frequently forgets these amazing privileges, focusing instead on an activity with serious downsides. It’s frustrating that people actively propagate an image of a consistently drunk campus, with few options for alternative recreation.

As an incoming freshman, I wish I understood that there was so much more to the social scene than heavy drinking. If you’re into drinking, that’s fine; there is certainly a place for you. But, to those of you for whom drinking is not your thing, or for those that will come to discover this fact later on, know that there is also a place for you.

UW-Madison is big, and while it’s easy to feel as if the entire student body is acting a certain way, I assure you that there are interesting people out there not drinking.