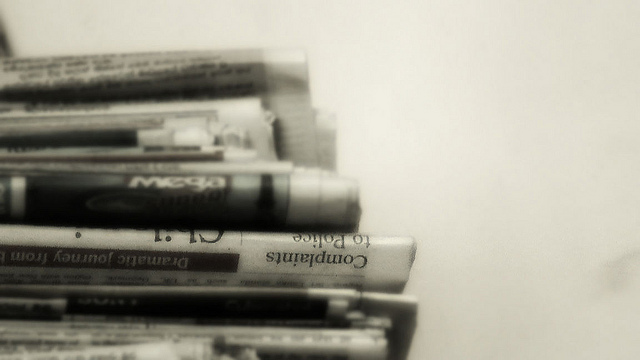 Last week the internet was buzzing with outrage after a video of police forcibly dragging a 69-year-old Asian-American man off an overbooked United Airlines flight after he refused to leave the plane voluntarily.

According to other customers on the plane, the airline announced that the flight had been overbooked and someone had to get off before the plane could take off. After nobody volunteered to give up their seat for $800, the airline chose to force passenger David Dao to give up his. Dao refused, saying he was a doctor who had patients to see in the morning.

The airlines brought police onto the scene, who were caught on video physically dragging a screaming Dao off the airplane, as other passengers looked on in horror.

At first, the incident was almost universally condemned by the public as a gross abuse of a paying United customer. But not long after the video went viral, media outlets began looking into Dao’s past.

Soon, reports detailing Dao’s past transgressions were popping up in the news. 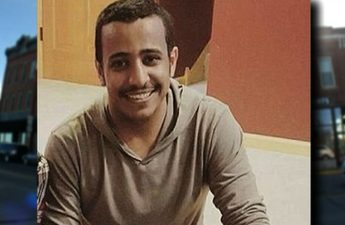 These reports transformed Dao from the United Airlines customer who had been brutally dragged off an airplane after doing nothing wrong into someone who may have deserved to be treated in this heinous manner. Dao became the doctor with a “troubled past.” By bringing up irrelevant facts about Dao, much of the coverage of the incident was likely clouded in readers’ minds because somehow, the coverage implied, Dao deserved the treatment he had received.

After weeks of media coverage of the case peppered with highlights of Turner’s swimming career, a smiling yearbook photo of Turner in place of a mugshot from the night of the crime, and a letter from Turner’s father reducing his son’s crime to “twenty minutes of action,” a judge sentenced him to only six months in jail, later shortened to a mere three months for good behavior.

These situations are not the only examples of media outlets using framing to justify the use of violence or to explain away cases where our criminal justice system has failed victims. Indeed, it seems the media was working overtime to justify the murders of Alton Sterling because he had a past criminal record, Trayvon Martin because he had a small amount of marijuana in his system, just to name a few.

As Americans’ primary tool conceptualize and understand the events happening around them, media outlets need to be held responsible not only for the accuracy of the information they provide but also for which information they choose to either highlight or remain silent on. By bringing up irrelevant details about the histories of victims of state violence, the public will continue to feel that murdering an American citizen without a trial is at least somewhat justified.

Until we hold the media accountable and insist that news outlets paint a more accurate picture of police violence and the ways our system privileges some citizens over others, Americans will never be able to come together and agree that our justice system is in desperate need of change.