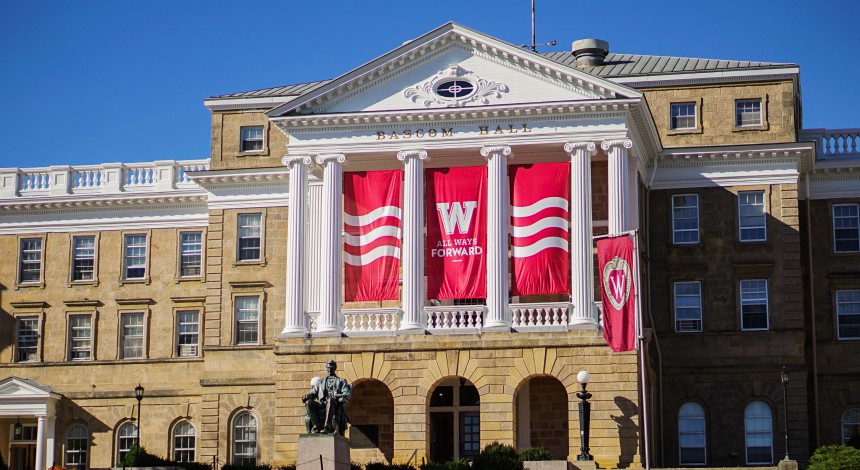 The same banks #noDAPL protestors called for people to personally divest from now collectively own more than 9 million shares in CoreCivic and GeoGroup, corporations that account for 85 percent of the private prisons in America. These companies make the majority of their profits by detaining immigrants.

According to the University of Wisconsin Foundation’s most recent publicly available I-990s, two of those banks were consistently among its five highest-paid independent contractors (U.S. Bank and Morgan Stanley).

Beyond these tax forms, however, we have virtually no idea what companies the UW Foundation invests in, despite us contacting the organization numerous times. We, as students, should have the right to ensure investments made in the name of our university are not going toward corporations involved in such morally objectionable behavior. That is why we are calling on the UW Foundation to divest from a list of corporations complicit in widespread human rights violations, if invested, and to pledge not to invest in these corporations in the future so long as the violations continue.

There is strong precedent for such an investment policy at UW. The UW System Board of Regents is tasked with stewardship of the university, the Wisconsin Idea and us as students. In the 1970s, the Regents voted to divest from Apartheid South Africa (years before it was in vogue to do so), which remained the largest single divestment from the Apartheid State.

The companies we are targeting for divestment were identified because they have exploited multiple intersecting oppressed communities in pursuit of profit. They include Combined Systems Incorporated, an American company that manufactures tear gas and other crowd-control devices which have been used to suppress popular resistance movements around the world, including Palestinian and Jewish protesters in Jerusalem, and Black Lives Matter activists in Ferguson.

They include the French company Veolia, which has been charged with professional negligence for the water crisis in Flint for failing to recommend water system upgrades that included adequate corrosion control. They include Elbit Systems, which provides hundreds of miles of border-monitoring and surveillance systems along the walls between Israel and the West Bank and Gaza Strip, and which manufactured the first unmanned aerial vehicles used to patrol the U.S.-Mexico border and has been contracted by the Department of Homeland Security to build surveillance towers along the U.S.-Mexico border. 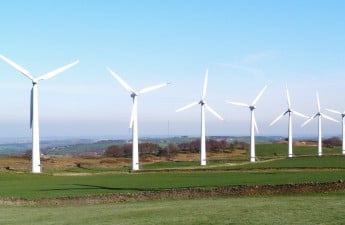 Letter to the editor: UW Foundation needs to divest from fossil fuels nowWe write as alumni of the University of Wisconsin. We have in common the fear that human-caused climate change puts Read…

These investments matter. The truth is, we have very little information about which companies the UW Foundation has relationships with, let alone to what degree. The UW Foundation could be irresponsibly investing in exploitative situations that will tarnish the reputations of the university and the degrees that we, our families and communities have invested so much in. The UW Foundation is prioritizing secrecy over accountability while we, as students investing years of our lives and tens of thousands of dollars in this university, are told we do not have the right to know what is being done in our names.

If we choose not to examine our university’s investment practices, we may be complicit and therefore taking a political stance in maintaining oppressive structures. Our inaction would demonstrate passive acceptance in countless human rights violations and would leave a stain on this university’s identity. History is watching.

To support efforts for transparency and responsible divestment, sign the petition supported by Wunk Sheek, Wisconsin Black Student Union, MEChA, Jewish Voice for Peace and others, linked below: