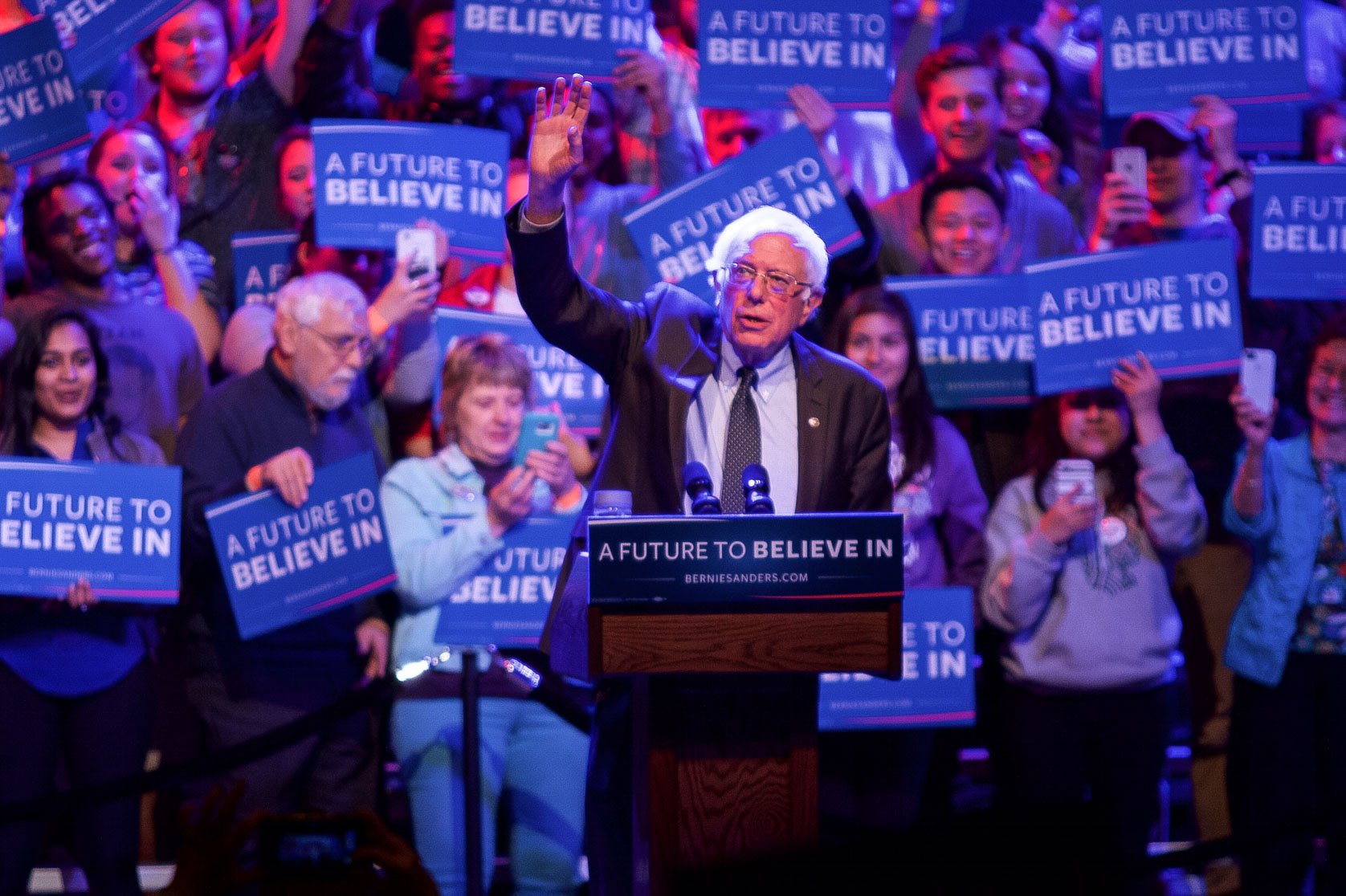 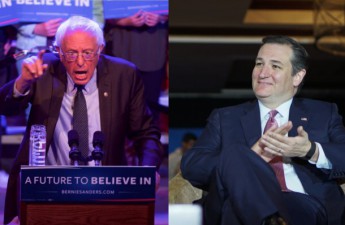 Take it from someone who voted for Sanders in this primary. That night was affirmation that dreams could come true, the underdog can win and, just maybe, Sanders could make an incredible run and secure the Democratic nomination.

Well, reality had other thoughts. But that doesn’t mean Sanders isn’t throwing a wrench, unintentionally, into the general election between Clinton and the Republican nominee Donald Trump.

The former political darling now threatens to throw the presidential campaign to Trump. Sanders officially endorsed Clinton, but many of his supporters, in a completely bigoted act, continue to strive for a non-Clinton president. This so called “Bernie or Bust” movement is representative of the massive privilege some in the Sanders’ camp have.

No one has the right to throw a tantrum after the Sanders defeat. Crying foul or calling the election rigged is what is expected from Trump, not the supporters of the candidate who embodied a logical, progressive approach to solving today’s problems. There is no use in pouting about Sanders’ loss — it isn’t even what he’s been doing.

The number one concern Sanders has had is defeating Trump, which is what makes the “Bernie or Bust” crusade so misguided and dangerous to the United States as a whole, it represents a threat to throw the presidential election to Trump. Mic.com interviewed six die-hard Sanders supporters and several profound misconceptions among this group of voters.

First is the belief that while Trump is terrible, Clinton just isn’t the answer for America. This attitude is summed up in one quote in the Mic article:

I empathize with this feeling. But a simply not liking Clinton is no reason not to vote for her, especially when the next option is Trump.

Comparing Clinton’s platform to Sanders’, this unwillingness should immediately dissipate. Clinton and Sanders agree on exactly 90 percent of the issues, and the only qualms between the two candidates seem to be in the exact details, such as the case for raising the federal minimum wage. Sanders wants an increase to $15 an hour, Clinton advocates for a lower raise to $12 an hour. The same minor disagreements arise in health care, criminal justice and Wall Street reform.

Still though, this unwillingness leads to the thought that Jill Stein, the Green Party presidential nominee, is the same progressive champion as Sanders. While she does advocate for a $15 minimum wage and free college tuition, there are parts of her platform that are simply unrealistic. From moving to 100 percent clean renewable energy by 2030 while ditching nuclear energy and putting a moratorium on GMOs and pesticides, Stein’s platform moves from one unattainable, unrealistic ideal to the next. Furthermore, unlike Sanders or Clinton, she hasn’t had any experience in actually formulating policy.

Even though Sanders isn’t the nominee, many of his ideals have become incorporated into the Democratic platform or are at least now major talking points coming into the general election. Sanders has changed conversation from strictly foreign policy and economic issues to a conversation which includes domestic issues as well. People will be expecting to hear Clinton’s and Trump’s plans for making college more affordable, raising wages and Wall Street reform. I don’t see that conversation ever happening without Sanders.