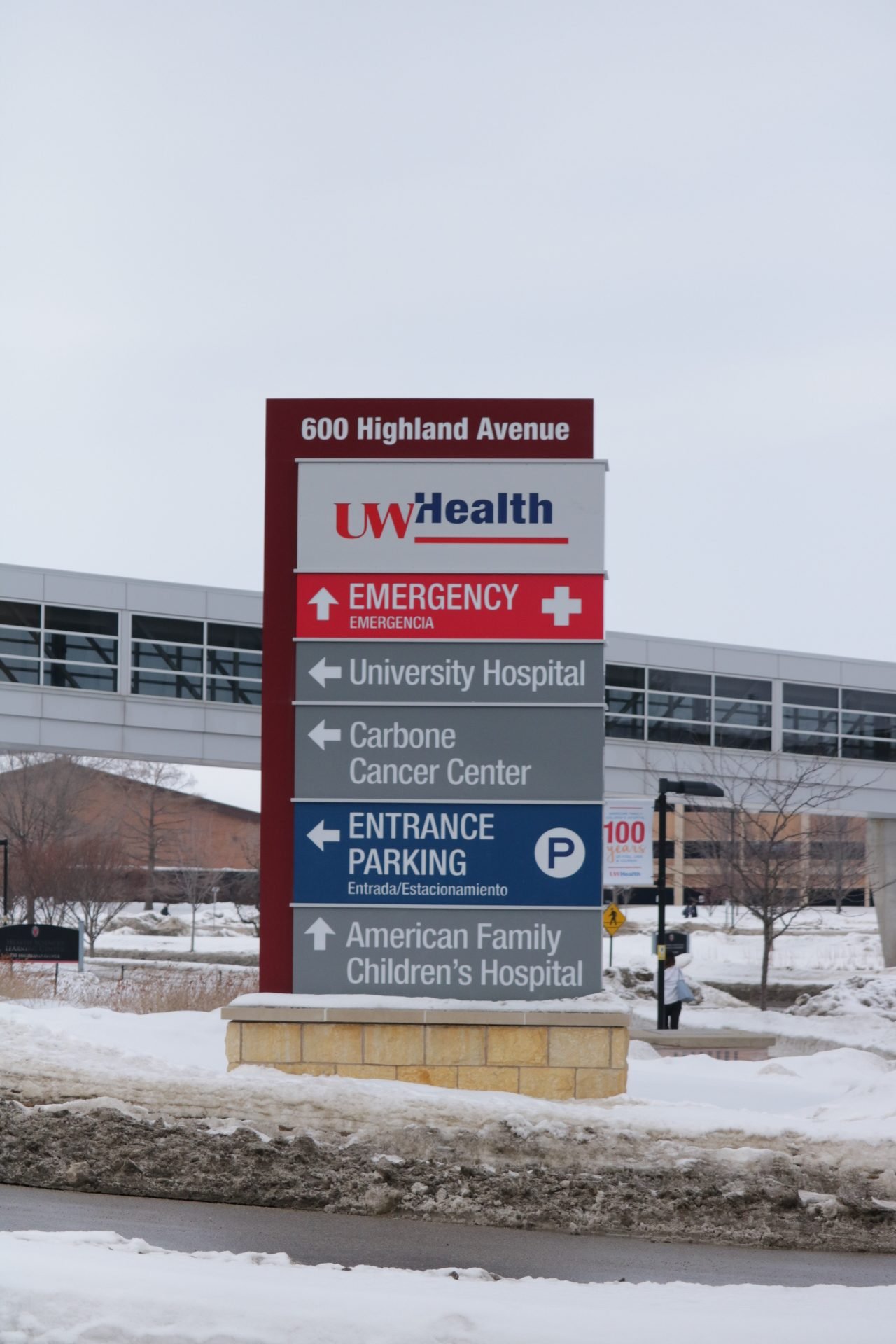 The president of the largest health care union in Wisconsin has weighed in on Monday’s lift on a restraining order that blocked seven stroke and trauma employees from leaving their jobs at ThedaCare until the health care company could replace them.

The seven employees had left their jobs at ThedaCare’s Appleton hospital for better pay and hours at Ascension St. Elizabeth hospital. ThedaCare said in a Post Crescent article the employee’s departure would risk the hospital losing its level-two trauma center certification.

Because patients with severe injuries or strokes would have to go to other hospitals in the region, increasing transport times, ThedaCare said they needed a legal order to retain the employees.

Outagamie County Circuit Court Judge Mark McGinnis said he had initially approved the order out of concern for public health. But after Monday’s hearing, McGinnis said ThedaCare could use other solutions to retain high-levels of patient care. 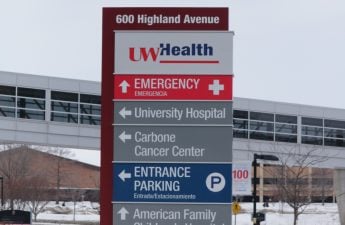 “ThedaCare’s actions show why more and more healthcare workers are joining and getting active in their unions, so they can have a strong voice for safe staffing, good benefits, work-life balance and compensation that recognizes them for their hard work and sacrifices,” Raes said.

In Monday’s hearing, the employees said they left ThedaCare for better pay and work-life balance, according to the Post-Crescent.

Nurses across the Wisconsin are facing difficulties as the pandemic continues and hospitals continue to face staffing shortages, Raes said. In Madison, nurses at UW health have been mobilizing to get their employer, UW Health Clinics Authority board, also known as the UWHCA, to recognize them as a union, Raes said.

UWHCA hospital administrators continue to clash with employees’ over compensation, staffing and other benefits. Raes said there was no reason financially why ThedaCare couldn’t have retained its employees with better offers.

Included in the audit is the fact ThedaCare INC received $45 million in relief from the federal government.

“Instead of filing lawsuits, ThedaCare should be using their substantial resources to invest in frontline workers to improve staffing, recruitment and retention so patients get the quality care they deserve,” Raes said.